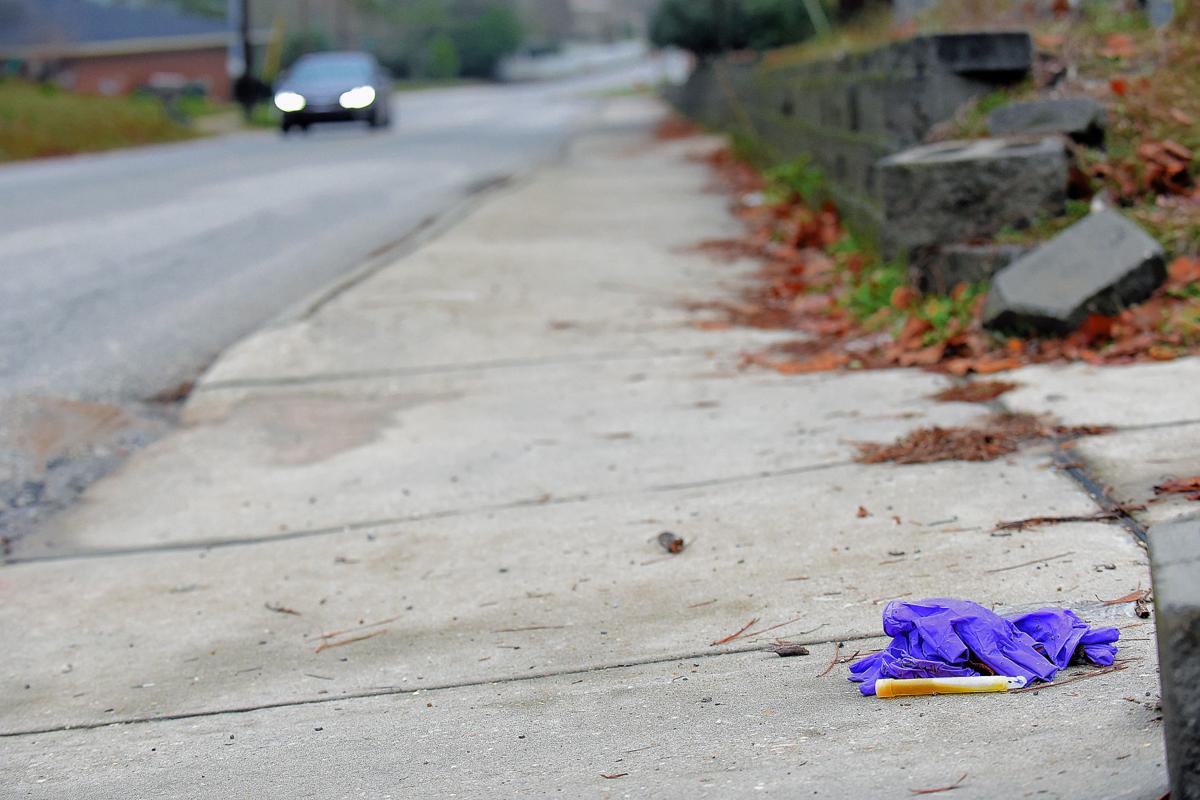 Surgical gloves remain on a sidewalk Friday afternoon at the scene where Ozark Police officer, Samuel Yoh, was shot in the 100 block of Briar Hill Court Thursday night. 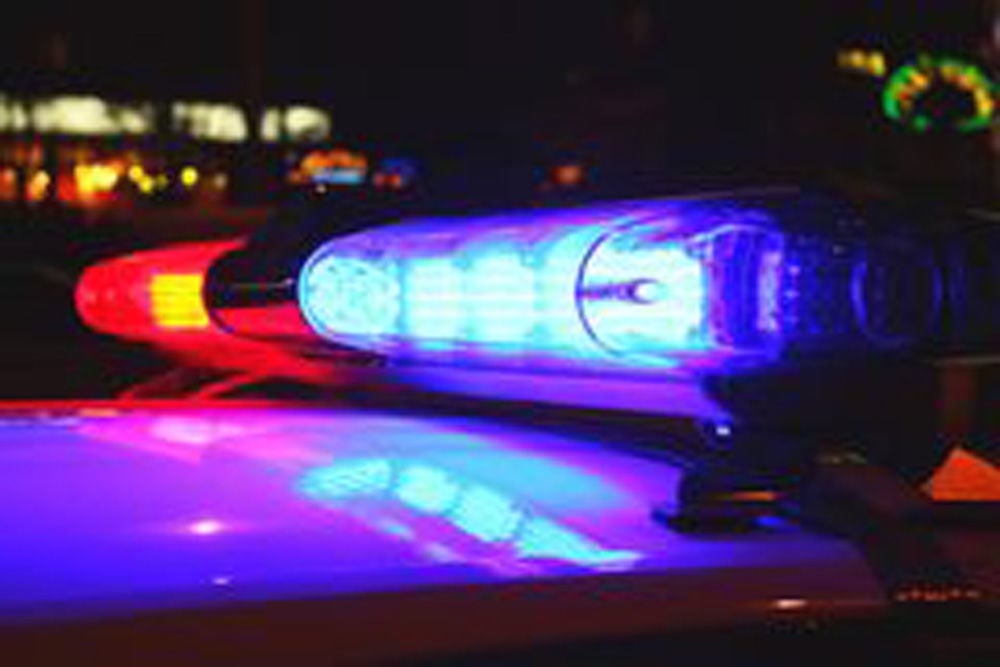 Surgical gloves remain on a sidewalk Friday afternoon at the scene where Ozark Police officer, Samuel Yoh, was shot in the 100 block of Briar Hill Court Thursday night.

The gunman is dead.

Ozark Mayor Bob Bunting said Yoh has been on the force for around eight months.

He said Yoh was looking forward to welcoming a baby girl with his wife.

Bunting added that prayers are needed for the young man and his family.

Ozark police Chief Marlos Walker said that Yoh stopped and got out of his vehicle after seeing a white man walking in the road holding a firearm.

The man immediately began shooting at Yoh, wounding him and striking his vehicle multiple times.

Yoh and other responding officers returned fire, killing the gunman, whose name has not been released.

As is standard procedure in most law enforcement-involved, use-of-deadly-force events, Walker requested that the Alabama Law Enforcement Agency’s State Bureau of Investigation conduct an independent probe into the shooting.

SBI agents immediately responded to Ozark and are conducting a comprehensive investigation. The SBI is the lead investigating agency in the shooting.

The Houston County Sheriff’s Office posted: “Our thoughts and prayers are with the Ozark Police Department officers and family members by blood and by blue. One of their officers was shot last night while on scene of a call. The officer was transported to a local hospital. No further information is available at this time. The war on law enforcement is rising, and this time it’s way too close to our home. Please remember all involved during this horrible incident. #thinblueline.”

State Attorney General Steve Marshall tweeted: “An officer of the Ozark Police Department was shot tonight. Please keep the officer in your prayers.”

Once completed, a copy of the investigation’s findings will be turned over to the Dale County district attorney.