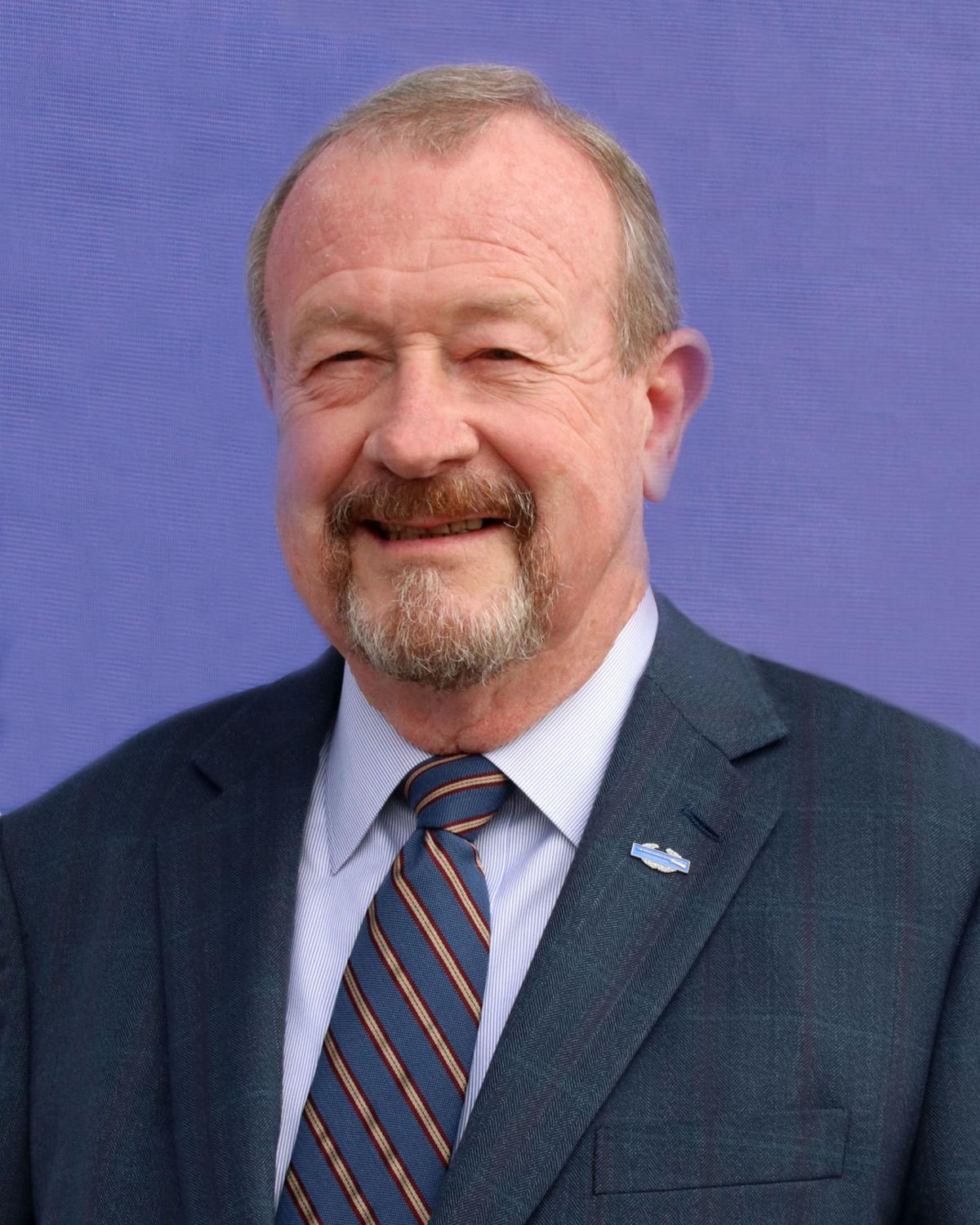 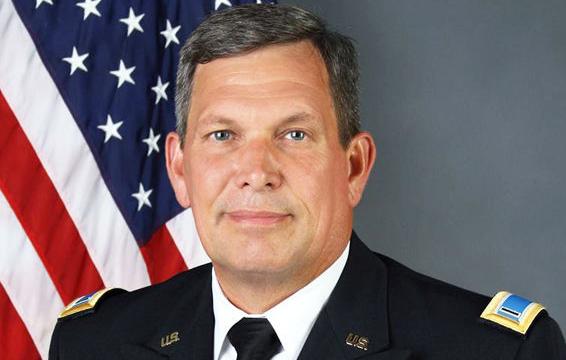 The Enterprise Veterans Parade Committee recently announced Conrad Stempel and Chief Warrant Officer 5 Russell Smith as the veteran and service member of the year for 2019.

Both will be honored for their service during the annual Enterprise Veterans parade, slated for Thursday at 6 p.m., and at a special veterans tribute ceremony following the parade at 7:15 p.m. at the Enterprise Farmers Market.

Parade organizers did say Smith will be unable to attend, but will still be honored at the parade and ceremony. At a later date, Smith will be presented with a certificate during an additional ceremony.

“We are extremely proud of (them),” Smith said. “Their record of service speaks for itself, as does their commitment and love for the military, their community and their country. We are proud to have them both in our community.”

Service Member Smith is being recognized by the Parade Committee for “(setting) a positive example (that) reflects well upon military values such as selfless service, honor and integrity.”

Smith — who has a military career spanning 42 years — has served in all three components of the United States Army — active duty, U.S. Army Reserves and U.S. Army National Guard. He has served at all levels within the U.S. Army, including serving on the Army Staff at the Pentagon. He has been heavily involved in Military Intelligence efforts throughout his military career, and has received numerous awards for his service.

Stempel, a 20-year U.S. Army veteran, has been instrumental in the Wounded Veterans Cabin project at Fort Rucker’s Lake Tholocco, according to the parade committee.

The cabin is dedicated to wounded and disabled veterans, and they — and their families — can stay in the cabin at no cost.

He joined the Army in 1967 and completed Armored Reconnaissance Individual Training. He graduated from the Infantry Officer Candidate School and was commissioned as an Armor Second Lieutenant. Stempel served as team leader of Mobile Advisory Team 1 working with South Vietnamese Regional forces, and has served two tours of duty in Germany. After an honorable discharge and retirement from the Army in 1983, Stempel went on to a second career as a consultant with numerous defense contractors.

Stempel — who has twice been named Enterprise Lions Club ember of the year and three times Melvin Jones Fellow — is heavily involved in the community. He is a member of the Enterprise Lions Club, Enterprise Chamber of Commerce Military Affairs Committee, Enterprise First United Methodist Church, American Legion Post 73, the Fort Rucker/Wiregrass Chapter of the Association of the U.S. Army, the Fort Rucker Chapter of the Military Officers Association of America, Vietnam Veterans of America Chapter 0373, and VFW Post 6683.

Smith and Stempel will be honored alongside other nominees at the Veterans Tribute Ceremony. Committee Chairman Smith said all the nominees for this year’s awards “were distinguished gentlemen of outstanding military service.”

“As we honor all veterans in our community and across the country, we must say that all of our award nominees are deserving of recognition for their service to the safety and security of their country, their dedication to their fellow man — veterans and civilians alike — and for their many contributions that help to make this community richer,” Smith said.