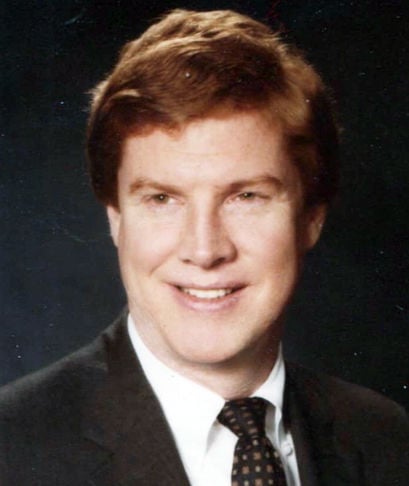 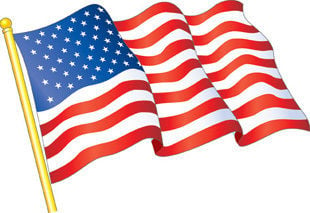 Edward Travis Byrd, 72, of Orlando, passed peacefully in his sleep at his home on Friday, August 10th. He was born and raised in Enterprise, Alabama, the son of George Travis and Inez Turner Byrd, and stepson of Elizabeth Russ Byrd. He received his bachelor's degree at Livingston State University and was a member of The Delta Chi Fraternity. He proudly served 23 years in the United States Army Reserve, was awarded an Army Commendation Medal, and retired with the rank of Major. Edward dedicated over 25 years to commercial mortgage banking and served as President of Edward T. Byrd & Company before retirement. He will be fondly remembered as a loving friend and father, raconteur, and supporter of community arts, culture, and politics. Edward, known as Ed, was preceded in death by his parents, George Travis and Inez Turner Byrd, and stepmother Elizabeth Russ Byrd. He is survived by his three children: Edward Travis Byrd Jr., Christine M. Byrd, and Brittany Byrd O'Loughlin; their families, including Aoh Chompoonut and Jason O'Loughlin; five grandchildren: Brooklyn, Brady, and Brody O'Loughlin, George and Elowen Byrd; his siblings, Margaret Byrd Wingate, Samuel Turner Byrd, and Marilyn Byrd Hotard; their families including David Dangle and John Hotard. Friends are invited to honor and share their memories of Ed with his family at a Memorial Service on his birthday, Saturday, September 21 at 10:00 am. The service will be held at the Solaire at the Plaza in downtown Orlando, where he happily spent his final days. Graveside services at the family plot will follow in Enterprise, Alabama at a date to be determined. For more information please contact his daughter at christiebyrd@yahoo.com.

To plant a tree in memory of Edward Byrd as a living tribute, please visit Tribute Store.
+1
Plant a tree
+1