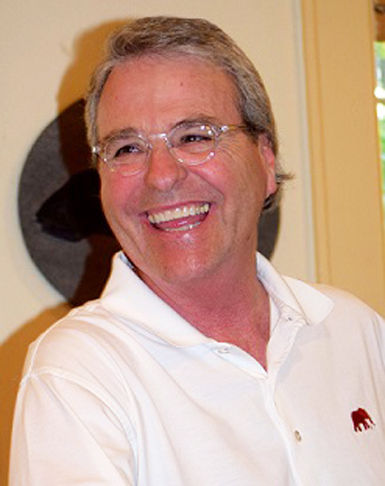 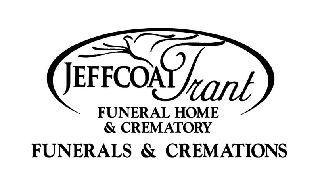 John Robertson, known to most as simply "John R," passed away at his home on February 16, 2020, after a courageous battle with cancer. He was surrounded by his bride of 35 years, Karen, and his daughters, Lauren and Corey. John Lawrence Robertson was born in Montgomery, AL on January 31, 1958. He attended the University of Alabama, graduating in 1980 with a degree in hospital administration. During his time at the university, he was a proud member of the Sigma Alpha Epsilon fraternity, where he served as both treasurer and president of the founding chapter. He was also a member of the Jason's Honor Society. He later received an MBA from Samford University. John was preceded in death by his mother, Joyce Barker Robertson; his father, Joseph Goldman Robertson; and his brother Joseph Barker Robertson. He is survived by his wife, Karen Mockler Robertson, and two beloved girls, Lauren Robertson Braun (Max) and Victoria Corinne "Corey" Robertson; his sister Joyce Rogers, and her boys, John and Josh Rogers; his sister-in-law Leslie Pyburn Robertson, and her girls, Anne Robertson Green (Christian) and Amy Lyn Robertson. He is also survived by these and others near and dear to him: his stepmother Louise Robertson, his stepsister Debra Linton, Jim and Sue Trott, Ann Clancy; dear friends Beverly Virciglio, Ed and Vannah Norrell, and his brothers in Sigma Alpha Epsilon. John spent the latter part of his lifelong career in hospital administration as the regional hospital administrator at West Central Georgia Regional Hospital in Columbus, GA. They remember John as having "epitomized leadership and outstanding, caring service to all during his 12+ year tenure at the agency. His character, commitment and dedication are interwoven into the fiber of the West Central community." John R was a friend and leader to all who asked. He will be remembered for his quick wit and contagious personality. His love for the Crimson Tide was only surpassed by that which he gave to his family and friends. His tremendous spirit and attitude positively affected so many around him. Perhaps his greatest accomplishment of all was his role as husband and father. He will be dearly missed. Visitation will be held on Friday, February 21st at 11 o'clock a.m. at Auburn United Methodist Church, with a funeral service at 1 o'clock p.m. Burial to follow at Town Creek Cemetery at 1150 South Gay Street in Auburn, AL. Family and friends are invited to join Karen and the girls in their home following the burial to celebrate the life of their beloved John. Flowers can be sent to Auburn United Methodist Church or to the family's home. In lieu of flowers, please consider a donation to continued progress in pancreatic cancer research. Jeffcoat-Trant Funeral Home and Crematory directing. www.jeffcoatrant.com