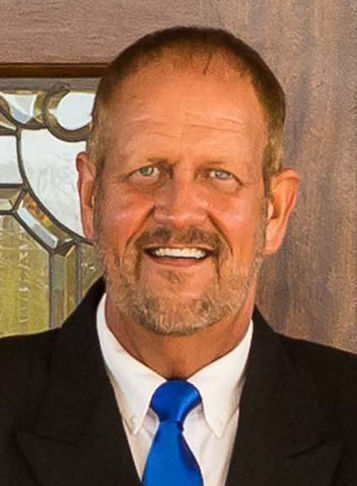 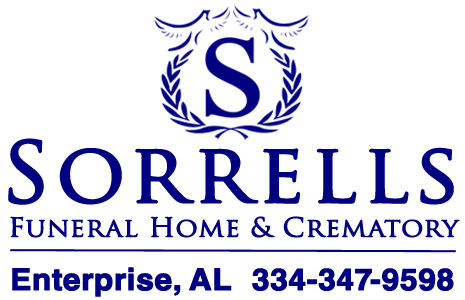 Mike Stanley of Enterprise passed away on Sunday, December 22, 2019 after a brief illness in Fort Walton Beach Medical Center. He was 57. Funeral services will be at 2:00 p.m. Saturday, December 28, 2019 at Sorrells Funeral Home in Enterprise with Reverend Tommy Quick and Reverend Bryan Sawyer officiating. A private family burial will follow at a later date with Sorrells Funeral Home & Crematory directing. The family will receive friends at the funeral home Saturday beginning at 1:00 p.m. and continuing until time of service. Mike was born October 30, 1962 in Panama City, FL. He was a graduate of Kinston High School. He began his employment with the B.C. Moore Company where he managed for over 25 years. He was a member of Fairview Baptist Church. He was very talented in the music field having served as a worship leader for a number of years with his church in Brewton, AL prior to moving to Enterprise in 2008. At that time he began his second career in the funeral profession with Sorrells Funeral Homes in Enterprise, AL as an assistant funeral director and a licensed cremationist where he touched the lives and hearts of many families. He was preceded in death by his father, James W. Stanley. Survivors include his mother, Carol Knighton Stanley of Kinston, AL; his sons, Joshua Stanley of Brewton, AL and Nicholas Stanley of Paxton, FL; sister, Rene Wambles (Rickey) of Kinston, AL; brothers, Douglas Chancellor (Jane) of Pottstown, PA and Marty Stanley (Teresa) of Kinston, AL; three grandchildren, Bryson, Mason and Harper Stanley; and numerous nieces and nephews. www.sorrellsfuneralhomeenterprise.com

To plant a tree in memory of Mike Stanley as a living tribute, please visit Tribute Store.
+1
+1