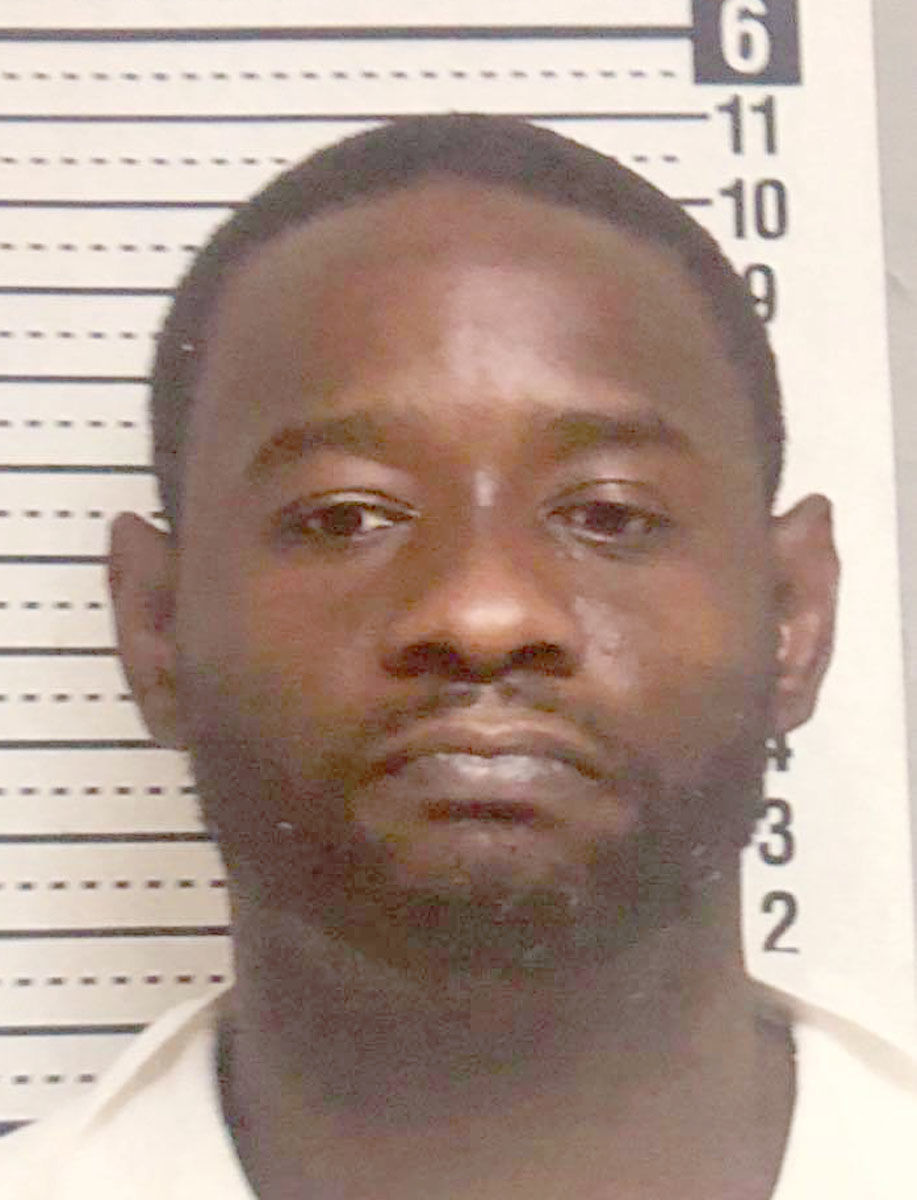 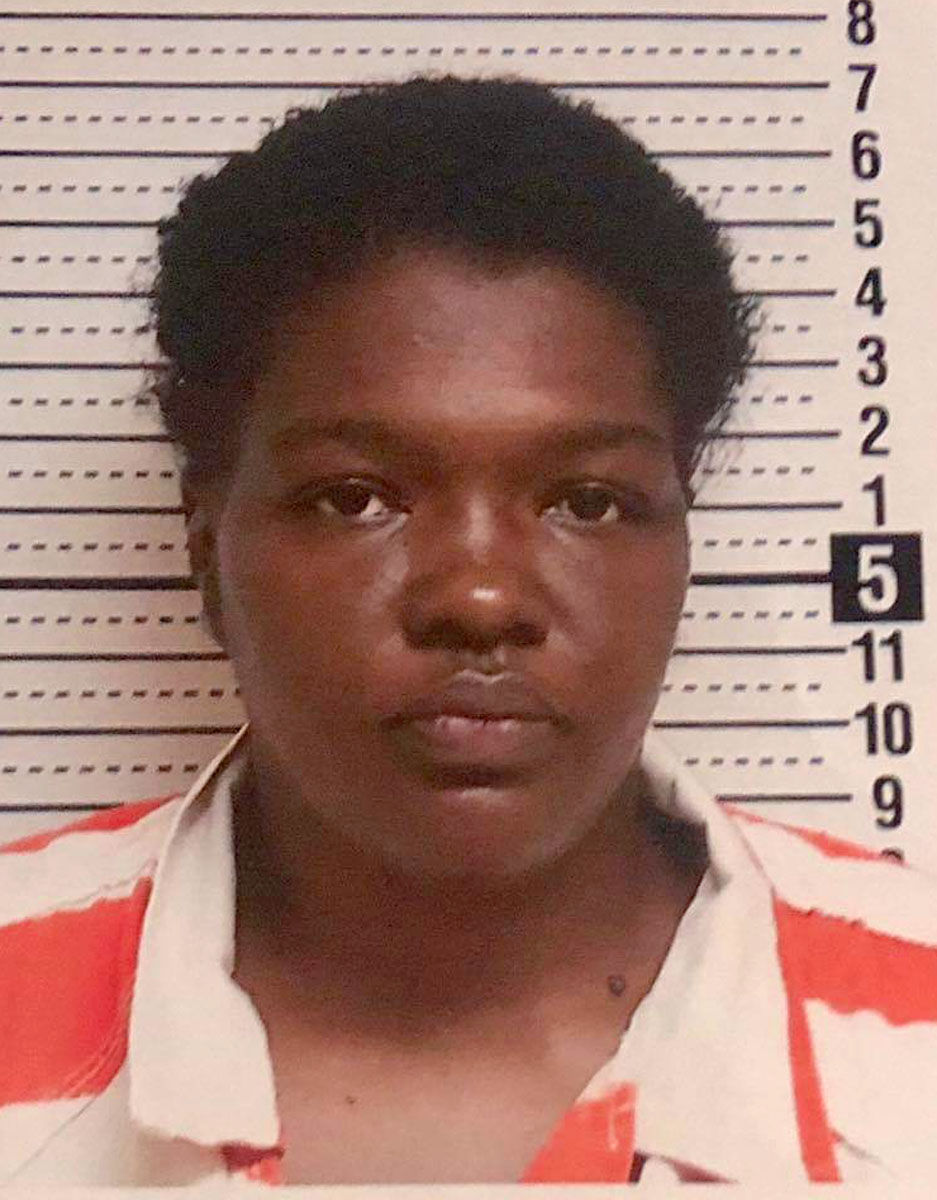 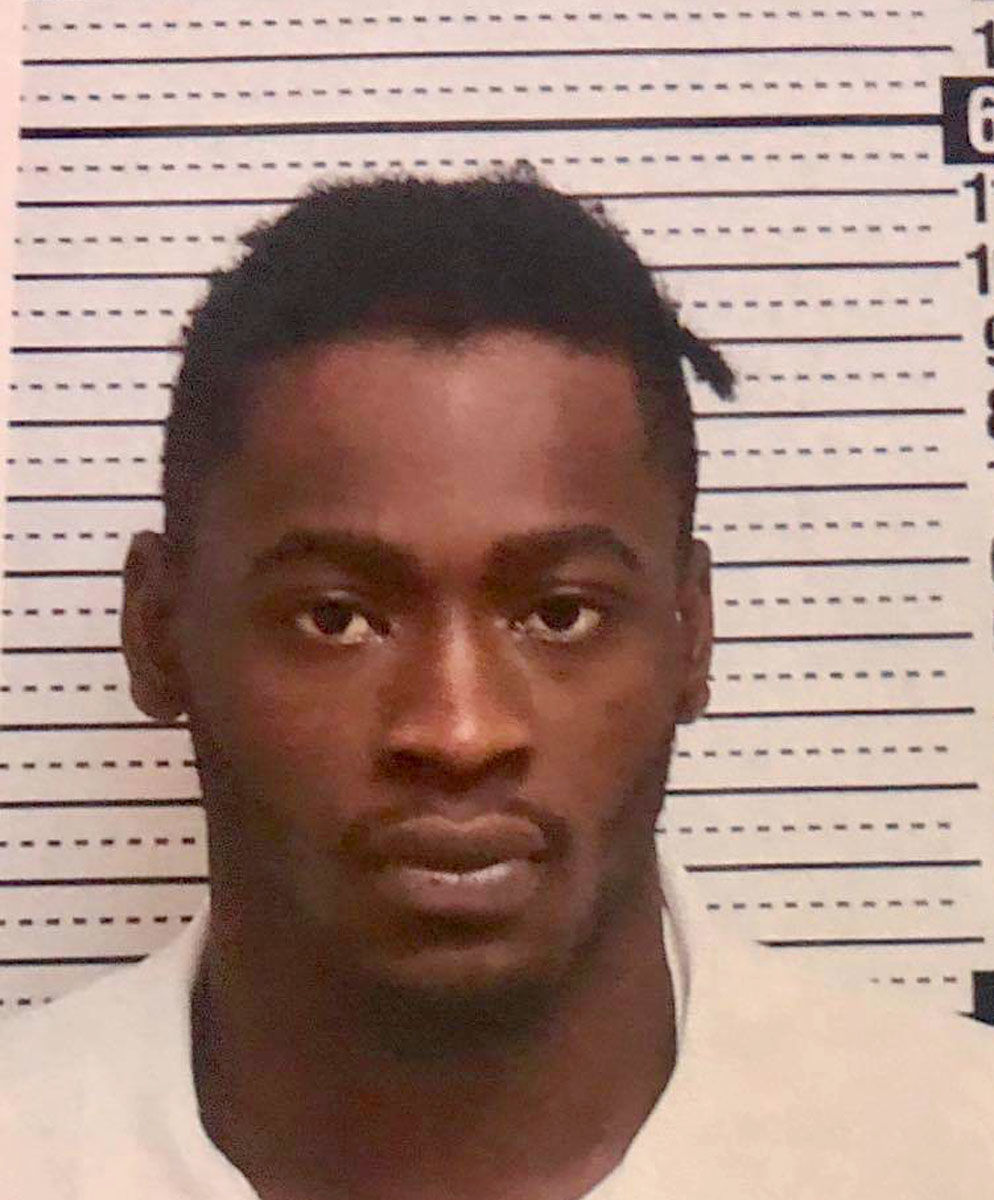 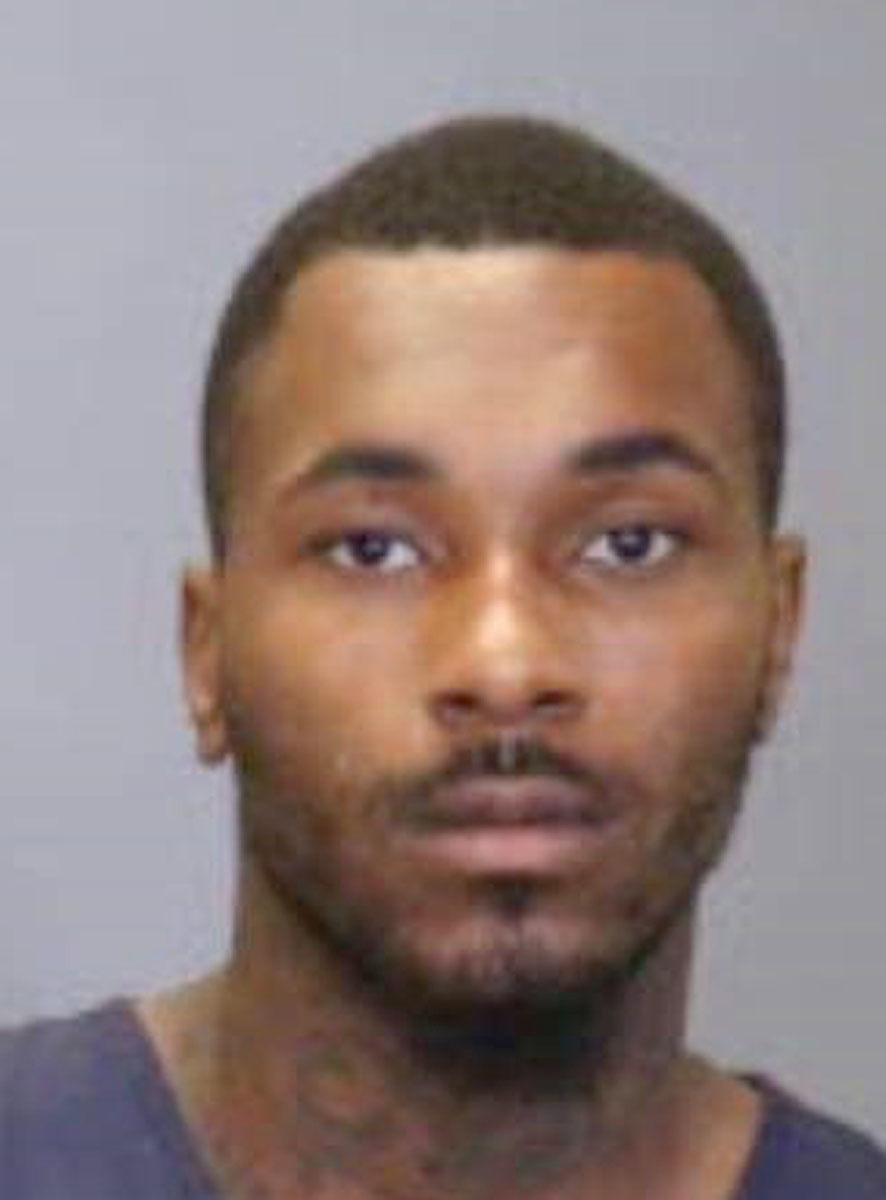 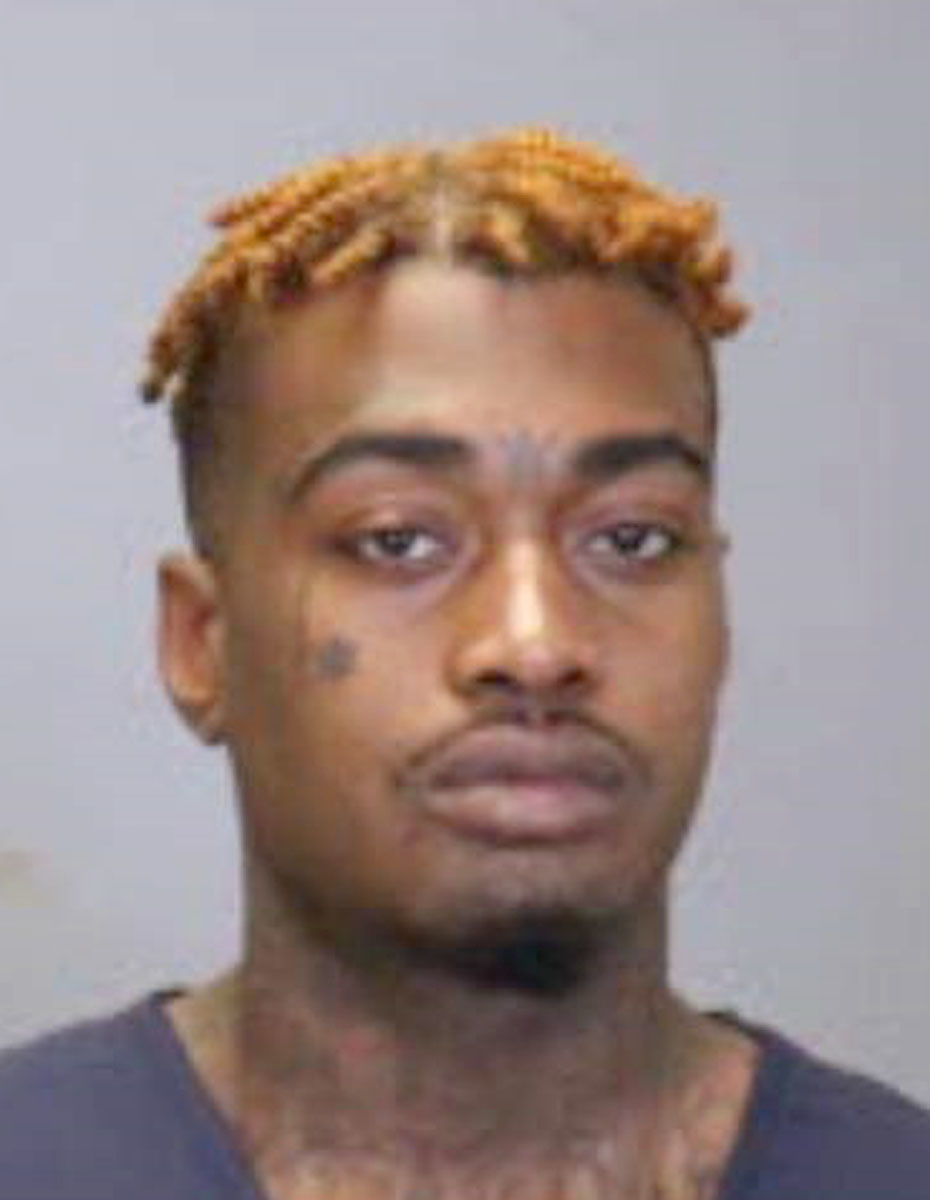 Five suspects have been arrested for Capital Murder according to a press release on Friday, June 12, from the Eufaula Police Department.

In the release EPD Chief Steve Watkins wrote, “An extensive and thorough investigation has resulted in the arrest of five suspects in the April 3 robbery and murder of Lorenzo Johnson. Johnson was killed and two other individuals were shot during a robbery at a Dr. T.V. McCoo Blvd. residence.”

All suspects are charged with Capital Murder. Under Code of Alabama 13A-5-39, a Capital Offense is an offense for which a defendant shall be punished by a sentence of death or life imprisonment without parole, noted Watkins.

“The entire Eufaula Police Department, and especially the Detectives in the Criminal Investigations Division have worked diligently and tirelessly to bring a closure to this case. We appreciate the cooperation of the US Marshal’s Service, and numerous other state and local law enforcement agencies that assisted us in the investigation and apprehension of the individuals,” commented Watkins.

All persons arrested are presumed innocent until proven guilty in a Court of Law.