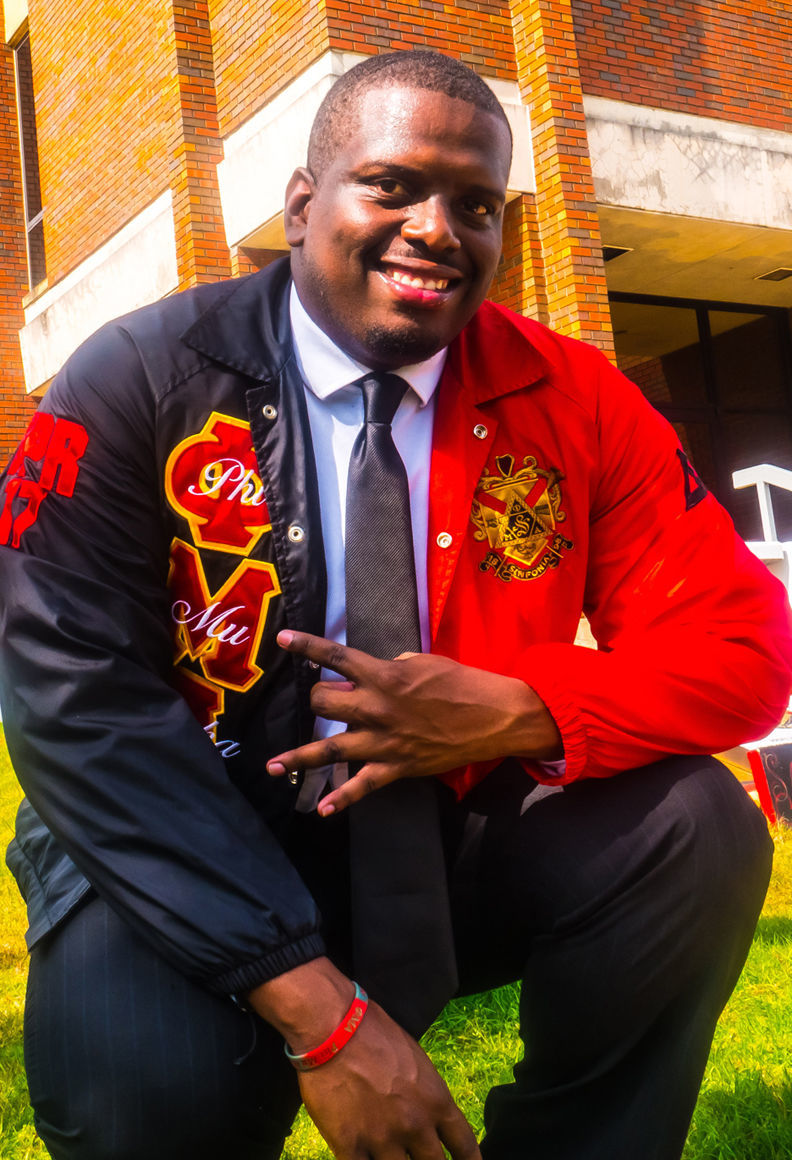 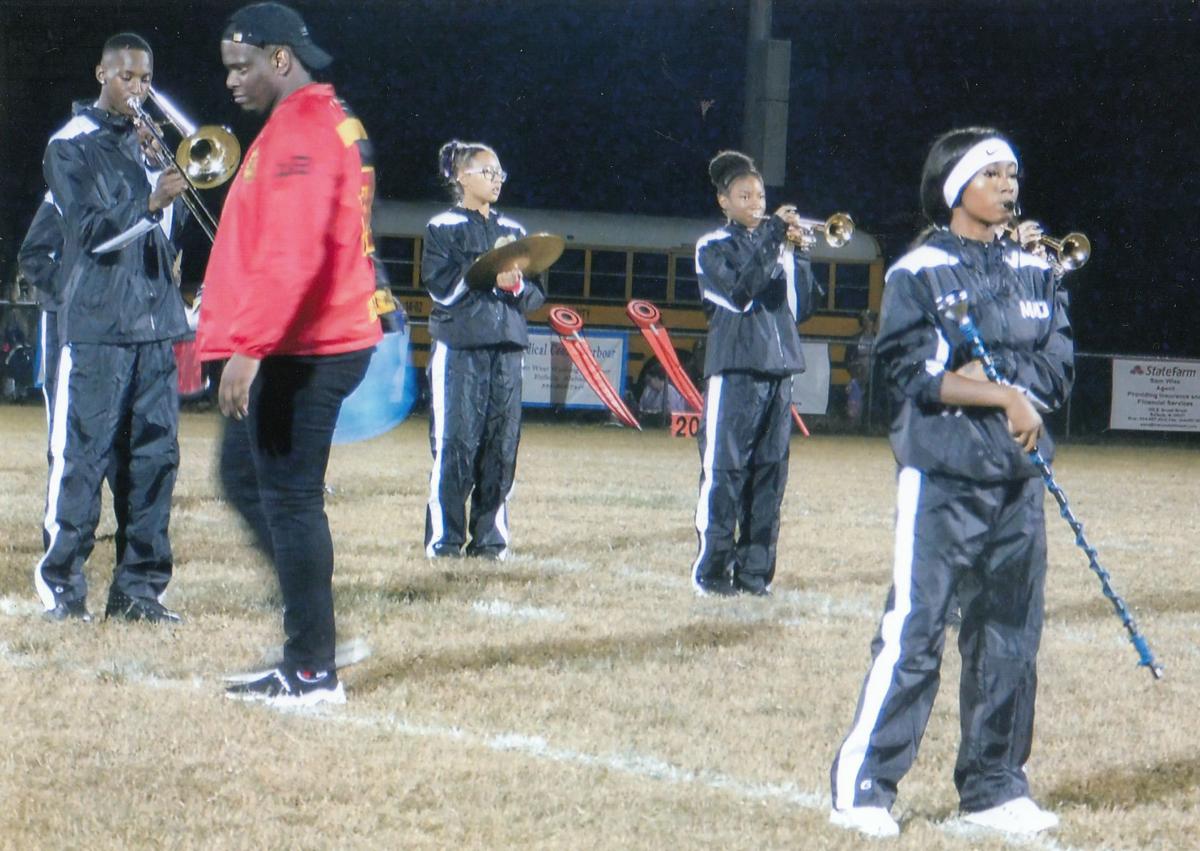 Viktoria Glenn, a seventh grader, was the feature twirler in the BCHS band.

Viktoria Glenn, a seventh grader, was the feature twirler in the BCHS band.

When Kevin Coleman took the band director’s job at Barbour County High School he knew he had a big task in front of him. That task was to get the band on the field for homecoming. It did.

Hired in September to replace Swaski Jackson, who got a job at Autaugaville High near his hometown of Montgomery, Coleman came in eager and enthusiastic with plenty of energy.

Coleman came back to his roots and his alma mater, Barbour County High School, where he graduated in 2011. He is a native of Bakerhill, we went to elementary school. He later attended Barbour County Middle School.

After being in the Mighty Jaguar marching band because of his love for music, he credits his two former band directors, Larry Thomas and Lorenzo Manuel, for mentoring him and helping him get where he is today.

In high school, Coleman was “Jaggy,” the Jaguar mascot. He was also a member of FBLA, Student Senate, and many other things.

After graduating from Barbour County High School, Coleman went on to attend Alabama State University where he graduated with a BS degree in communications. He majored in recording technology and minored in recording industry in music. He was also a member of Phi Mu Alpha Sinfonia.

“I took the job at BCHS because I wanted to come back to my old stomping ground and get back to my school that prepared me for greatness,” Coleman said. “It was a great opportunity for me and everyone made me feel right at home.”

The band was able to perform at homecoming, three other football games, pep rallies, the homecoming parade, and the recent celebration for the Jaguars’ basketball team.

Some of the music played this year was Drumline soundtrack, Tempo by Lizzo, Everybody Mad, Neck, music from Miles College and many other hits.

He had a 32-member band, which included a dance team and a feature twirler. He hopes to add to this number in the future.

Coleman is the son of Lesa Coleman and the grandson of Catherine Long, both of Bakerhill.