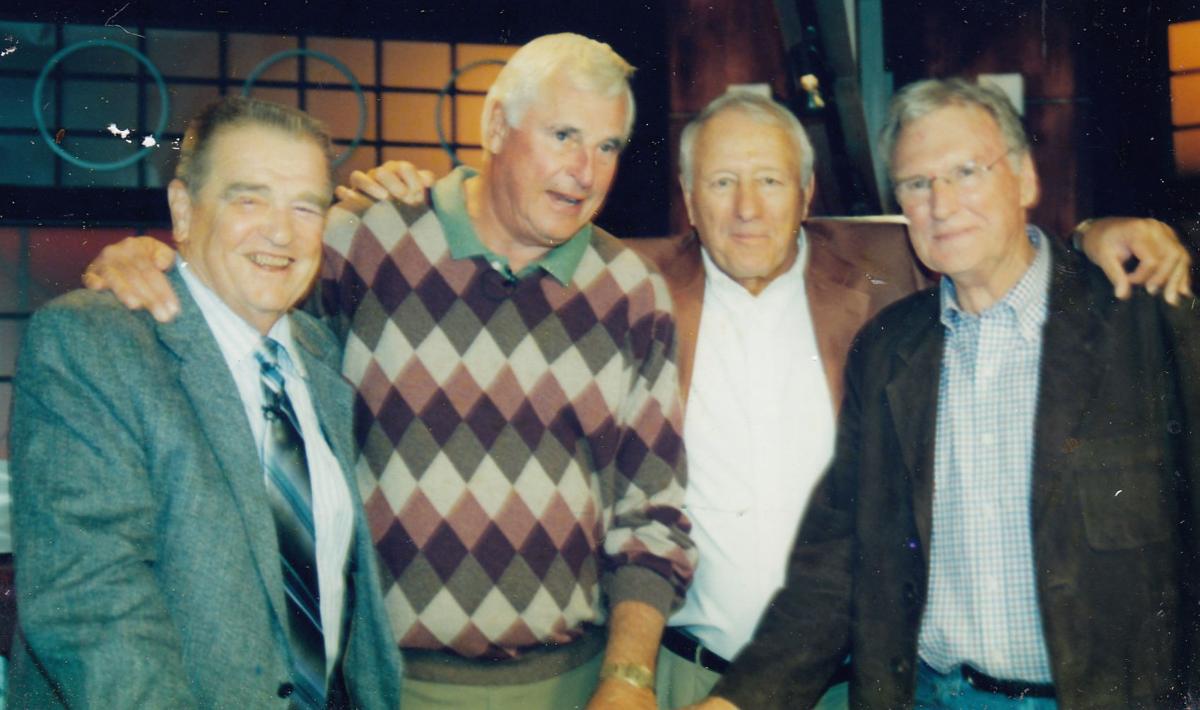 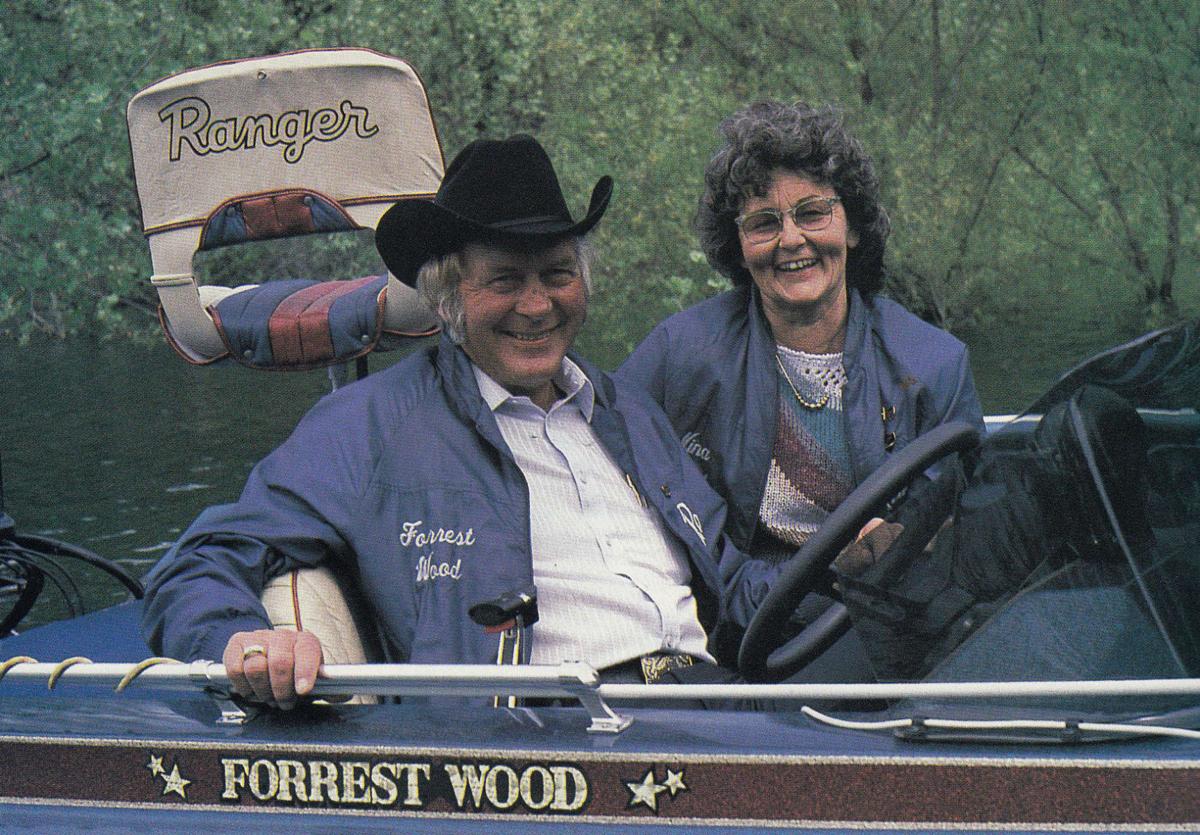 Two fishing legends, Jerry McKinnis and Forrest Wood, with strong ties to Lake Eufaula, have passed away in the last three months. It’s almost certain their names will be recalled this week on multiple occasions with Major League Fishing in town. It’s even more certain that their memory will always remain with Eufaula’s Larry Colombo.

In his 1985 book Living Legends of American Sportfishing, Colombo dedicated several pages to McKinnis and Wood.

McKinnis was perhaps best known for his long-running television show The Fishin’ Hole. He died on Nov. 3, 2019 after sustaining an injury that became infected during a fishing trip to Wyoming. He was 82.

Wood was founder of Ranger Boats and is widely acknowledged as the developer of the modern bass boat. He died on Jan. 25 at the age of 87.

Colombo met McKinnis during his TV show Falls City Fisherman several decades ago when Colombo was writing an outdoor column in Clinton, Indiana. He got an invitation to come to Eufaula and fish with Tom Mann.

“Jerry told me, ‘Do yourself a favor and go down there.’ He said it would be the trip of my life.”

Colombo was a guest of McKinnis several times, including on his TV shows. “He came here and did a show one time and we landed about six or seven 12-pounders,” Colombo said. “That put Eufaula on the national map. People came from everywhere to go to Chewalla Marina.”

Humminbird was a sponsor of McKinnis’ shows beginning in the late 1970’s.

“We had Stan Musial, Bobby Night, Randy White... they were all there,” Colombo said.

When McKinnis was inducted into the Bass Fishing Hall of Fame, he was honored with guests such as Knight, Whitey Herzog, Mike Huckabee and Colombo.

Huckabee, the former Arkansas Governor, said appointing Wood to the Arkansas Game & Fish Commission was “one of the few decisions I ever made that no one fussed about.”

In his book, Colombo said Forrest Wood and his wife of 68 years, Nina, “instilled a deep sense of pride” in their craft and “earned everything they have and deserve more than they will ever hope to have.”

On Saturday (Feb. 8) at Parkview Baptist Church beginning at 5 p.m., there will be a Bassin’ and Barbecue for some of the talents in town for Major League Fishing. The event will feature Mark Rose and have a Q&A session with Alton Jones, Alton Jones Jr., and Abby Montgomery.