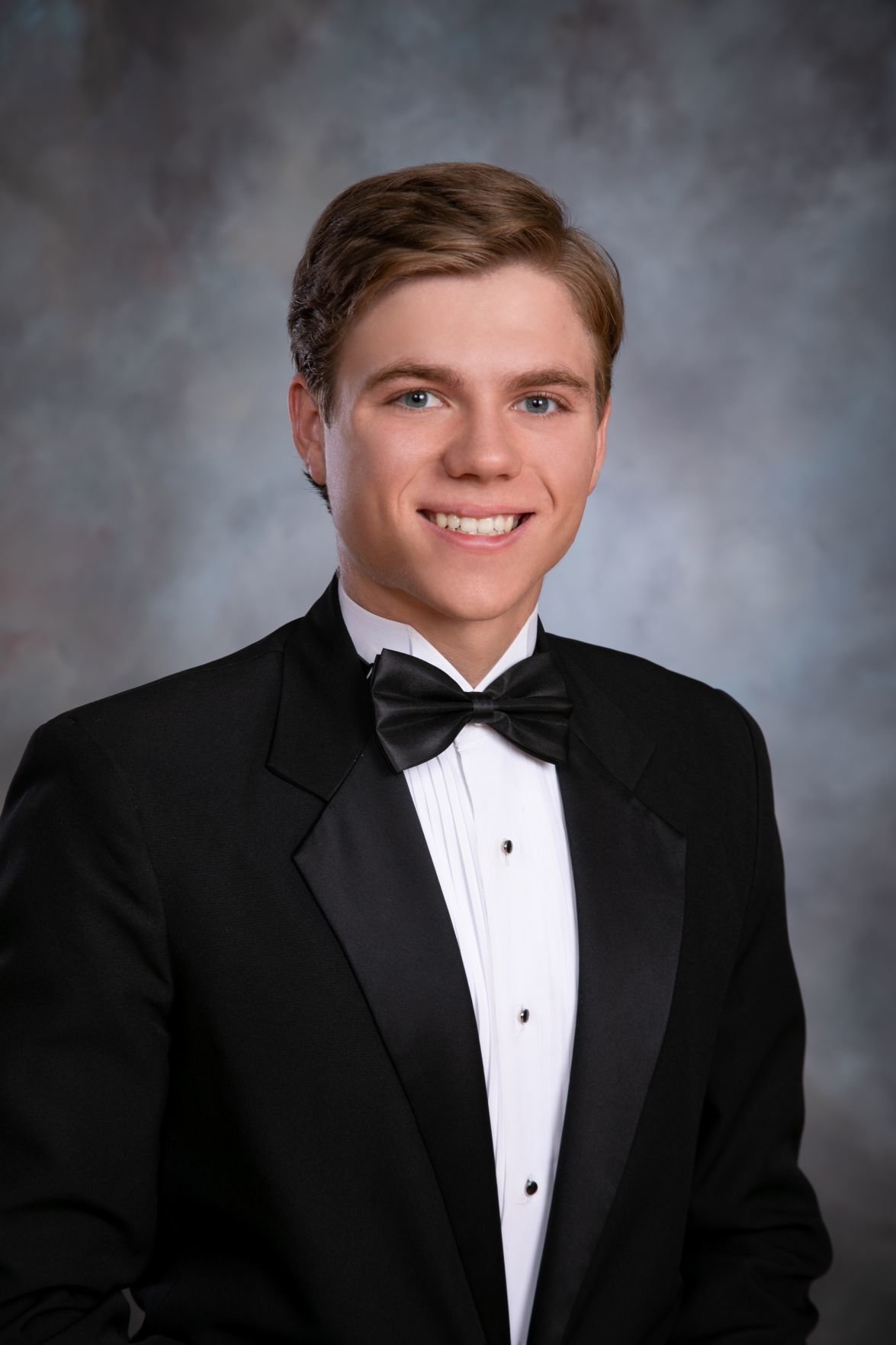 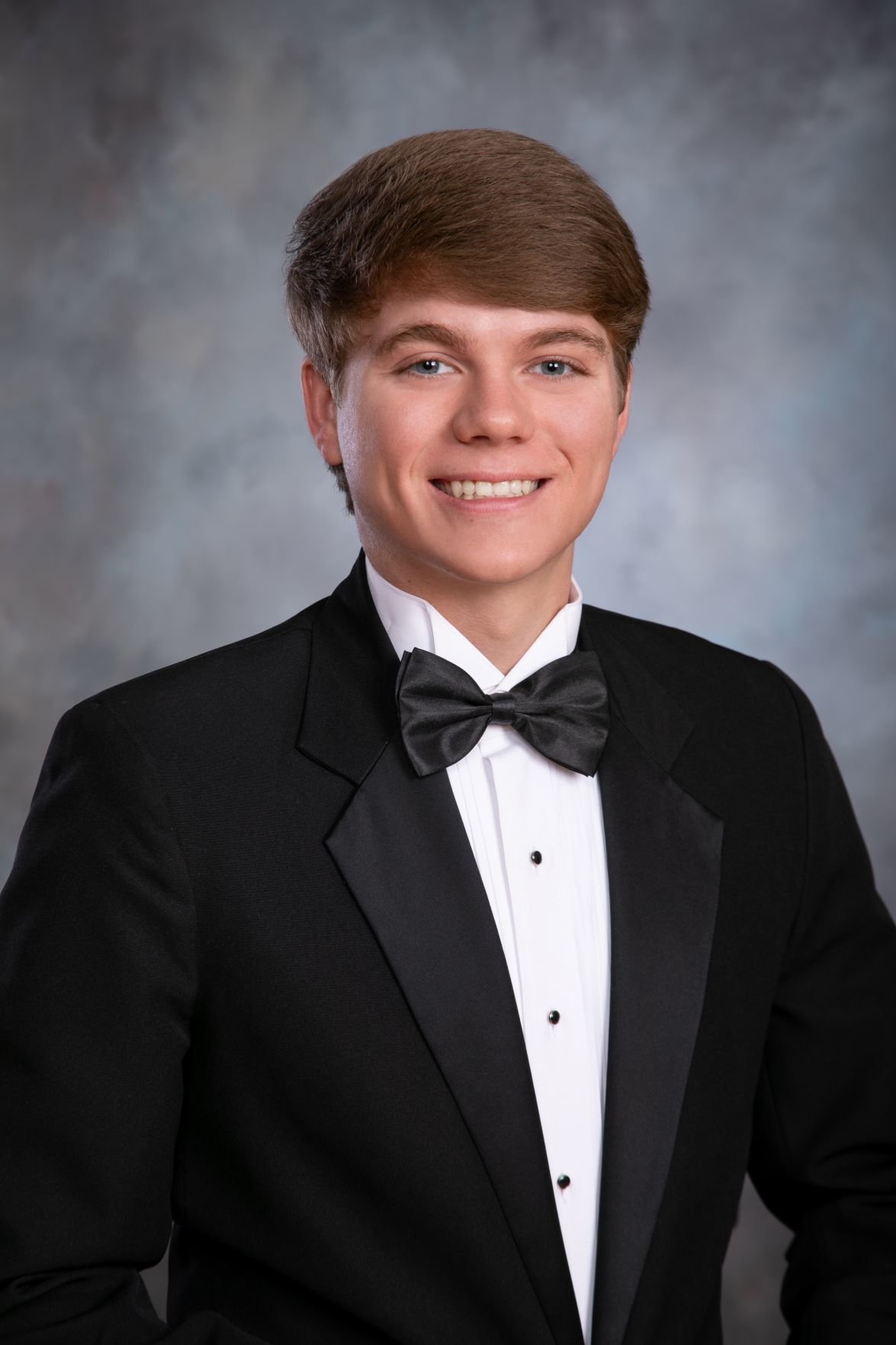 Jennifer Woods Edwards, a former honor graduate of Eufaula High School, is seeing the tradition going in the family. Her twin sons, Hayes and David Edwards were recently names, respectively, valedictorian and salutatorian and Houston Academy in Dothan.

The Edwards’ twins are the grandsons of Bill and Robbie Wood of Eufaula.

Hayes Edwards will be attending the United States Air Force Academy, where he will major in Aeronautical Engineering. Hayes will attend cost free (a $416,000 value) in return for a commitment to serve as an officer in the Air and Space Forces.

Some of Hayes’ honors include National Merit Scholar, AP Scholar, National Honor Society, and Band Captain. He was a part of Houston Academy’s Math Team as they won the 2020 AISA High School Mathematics Contest.