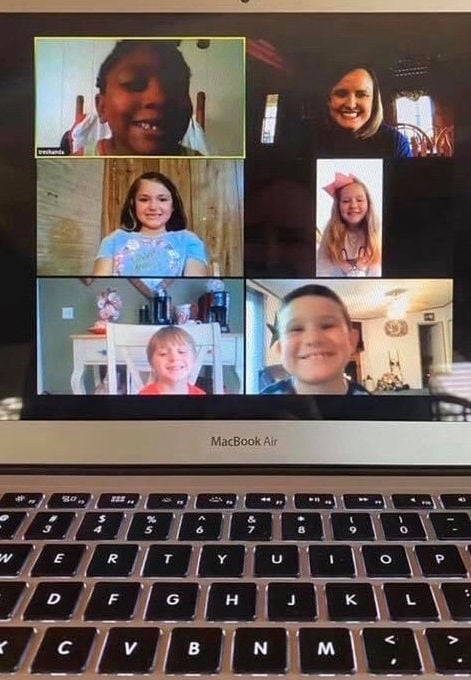 Kelly Strickland (upper right corner), a teacher for Eufaula Primary School, holds on a virtual class for her students. 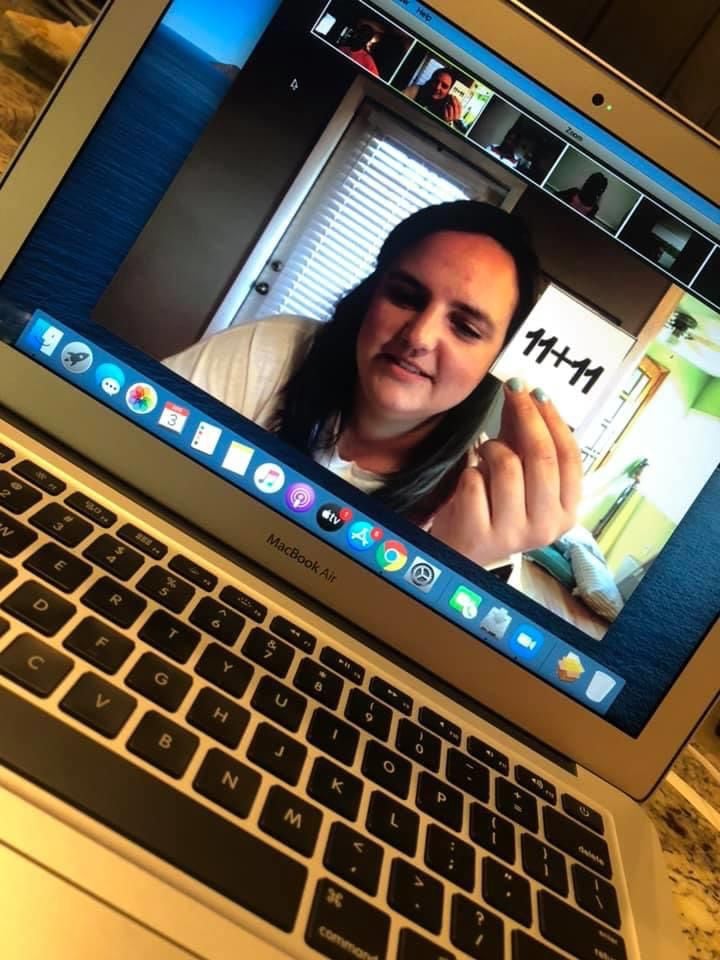 Kelly Strickland (upper right corner), a teacher for Eufaula Primary School, holds on a virtual class for her students.

Neither the Eufaula City Schools or The Lakeside School had a model to go by for their current situations, but leaders of both say their faculty is doing better than expected.

ECS Superintendent Joey Brannan said when his schools saw the COVID-19 pandemic shutdown of schools coming, faculty and staff began preparing packets for students. Packets were originally planned to be picked up by parents and/or students, but ECS determined that mailing the packets were probably the safest way to go.

ECS’ Virtual Academy has helped greatly during the stay-at-home order as Brannan said the schools have utilized some of its equipment.

“We asked the parents if they had Internet or even a device,” Brannan said. “About 20% didn’t have one or the other. We mailed out packets to the parents. Some wanted packets anyway.”

The original packets were good through April 20 and the next round of packets will be mailed out, according to Brannan, by April 17.

“Our teachers have used Google Classroom, and it’s been really good because that way they can interact with the students and see them and talk to them,” Brannan said. “That interaction has been really good for them.”

Regarding a graduation, Brannan said, “We are hoping to have a graduation. We are determined to have one. There is a desire to have one as late as we have to wait. We will do whatever we have to.”

The Lakeside School Head of School Dr. John Mahaffey said his school was not closed per the Alabama Department of Education since members of the Alabama Independent Schools Association do not fall under its leadership; rather it was closed by the Health Department.

Mahaffey also plans to have a Lakeside graduation.

“No one is a fluid as we are,” Mahaffey said. “We want to have a graduation even if it’s in the summer.”

Lakeside is handing out packets for students from preschool through the fourth grade, while fifth grade through the 12th grade are having virtual classes, either via Zoom, Google Classroom or Facebook Live.

“It’s going well,” Mahaffey said. “We have some veteran faculty members who had never experienced something like this, but they have stepped up to the plate. They are doing a tremendous job.”