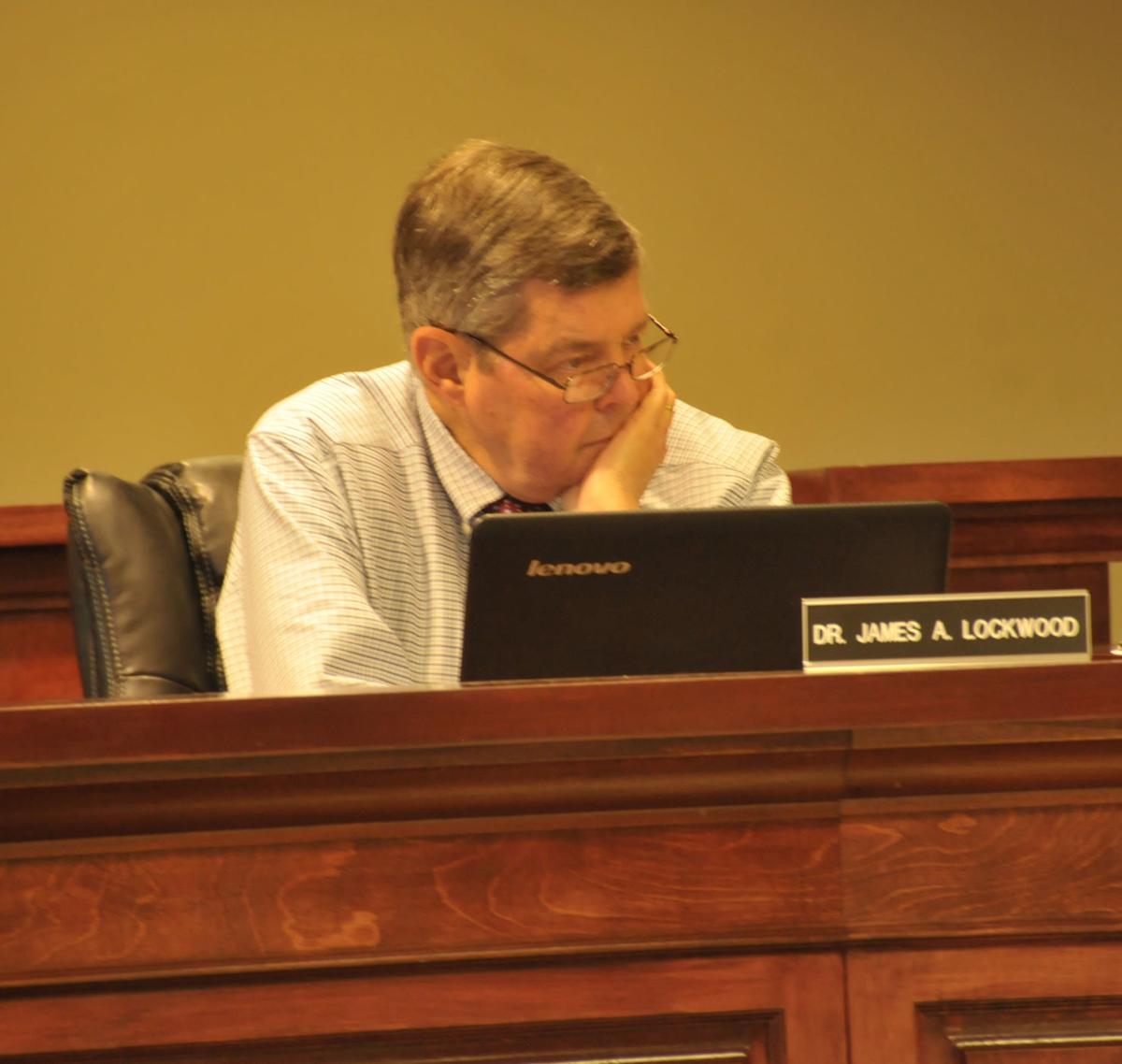 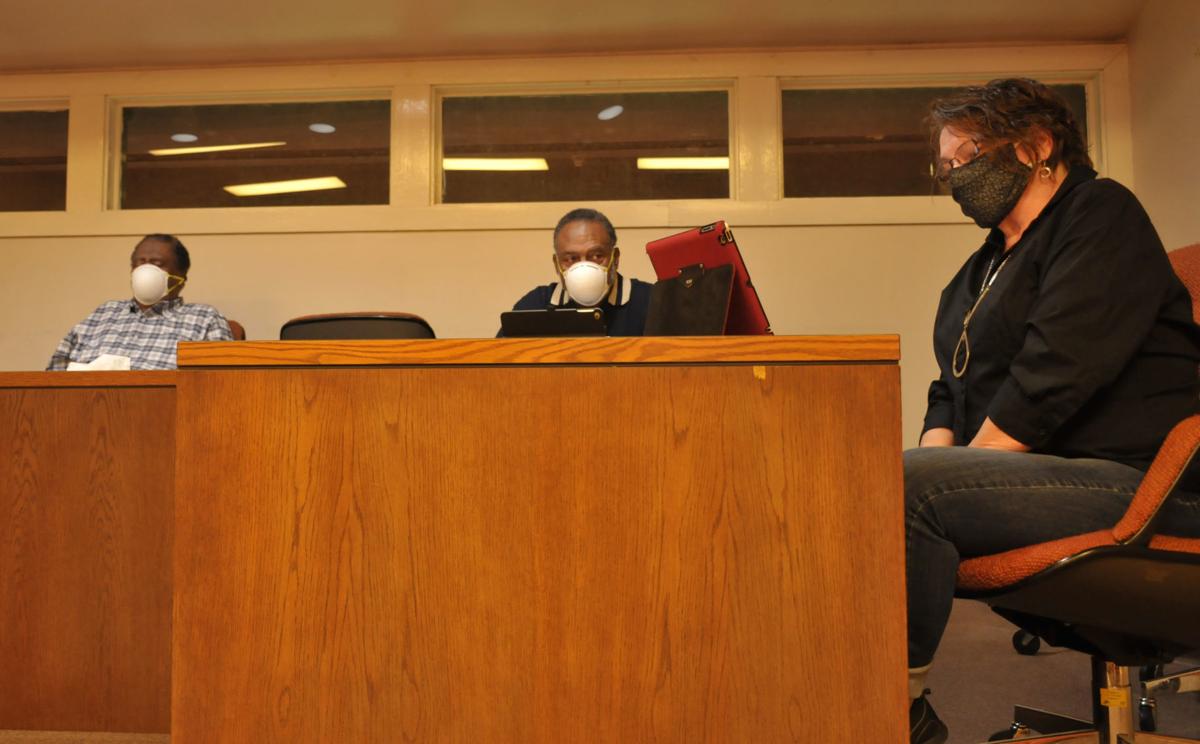 The Eufaula Council only had one applicant prior to its deadline for the soon-to-be expired term of Eufaula City Schools Board of Education member Dr. James Lockwood. That was Lockwood.

The vote for Lockwood was 3-0. Board President Johnny Knight and council members Lucious Cobbs and Tony Robertson voted “yes,” while Linda Grice and Barbara Flurry each abstained.

After skipping the earlier scheduled meeting for April, the Eufaula City Council was back at it Monday, albeit with masks and social distancing in place due to the COVID-19 pandemic.

All council members were present, although two of them sat in the audience.

The seemingly endless barrage of storms, including tornadoes and heavy winds, have kept Public Works Director Tim Brannon and his crew with the city extremely busy. Robertson praised their efforts.

Cobbs said that hopefully everything will be ready for the summer for the kids participating in the Eufaula Recreation Department baseball and softball leagues.

Flurry said Eufaula’s revenues were up from the same time last year.

Grace gave a special thank you to the teachers, noting that online classes are not as easy as people think for the students or teachers. “They are doing what they can,” Grice said. “It’s a big job. Be sure to thank those teachers if you see them.”

Grice also noted that the Eufaula Barbour County Chamber of Commerce is continuing to repair its building.

Knight added, “All I can say to people is to be prepared.”

The council did pass a resolution to accept a bid from Proshot Concrete Inc. to rehabilitate the storm drainage pipe on Cypress Cove.