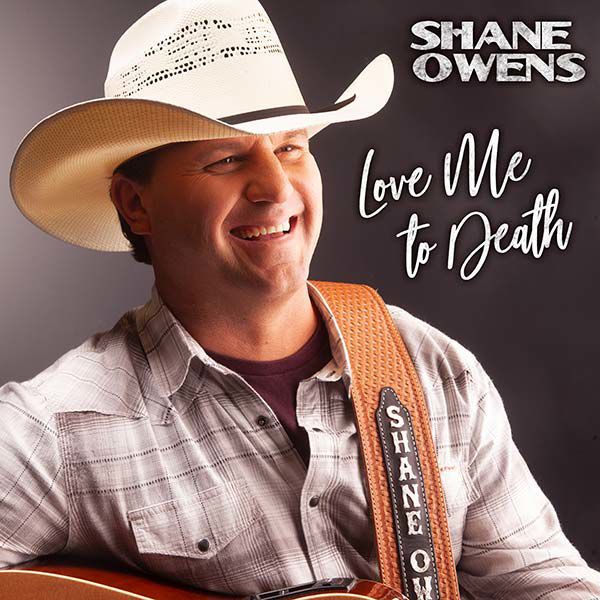 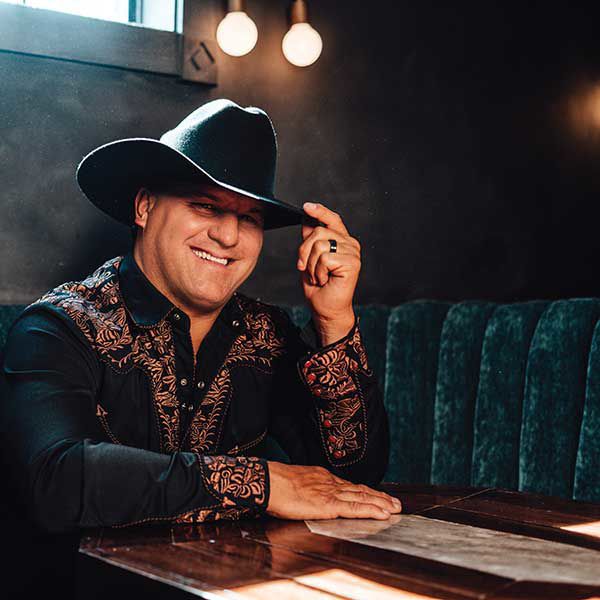 Owens is a Wiregrass original with a love of country music.

Owens is a Wiregrass original with a love of country music.

NASHVILLE, Tenn. — Shane Owens’ latest single “Love Me to Death” from his recently released album, Thankful For Country Music, reached the top 8 of the most downloaded and streamed tracks on Play MPE, a popular digital download service for radio airplay and streaming.

“Love Me to Death” is a timeless, playful country love song that fans will be humming all day long. It transports listeners right back to the good ole’ days and leaves fans reminiscing simpler times. The single serves up an easy-listening tune while providing an ultramodern edge that the world seeks.

Traditional country music is what I was raised on growing up in Alabama,” says Owens. “Whether it be the sounds of Keith Whitley or Randy Travis, it is what has always spoken to my heart. I wouldn’t know what else to sing and it is wonderful to be making music that people want to hear.”

Blending Owens’ deep, friendly baritone voice over a medley of modern and traditional country music sounds, Thankful For Country Music wraps lyrics around the listener’s heart with familiar southern storytelling, wholesome values, and an obvious love for country music. These are the undeniable traits that Owens has built his reputation on as an artist.

Recorded at the legendary Panhandle House studio in Denton, Texas, “Love Me To Death” was written by long-time collaborator and hit songwriter, Galen Griffin, and produced by Nick “Ace” Lutz. This single from Owens’ just-released album, Thankful for Country Music, is released by Amerimonte Records and is available digitally everywhere.

For more information visit shaneowenscountrymusic.com and follow Shane Owens on his social channels.

About Shane Owens:The Music Row 2018 Independent Artist of the Year, Shane Owens continues to maintain an active touring schedule and makes frequent festival appearances. He made his Grand Ole Opry debut in 2017 and has since appeared at major summertime events like CMA Music Festival and Jamboree In the Hills, both of which were voted as the top two American country music festivals of the year. Cracker Barrel has picked Owens’ music to appear in several of the store’s exclusive releases and Netflix included his song, “Country Never Goes Out of Style,” in the popular series The Ranch. While participating in the Country Radio Seminar, Owens recently hosted the world famous Ernest Tubb Midnite Jamboree at the Troubadour Theatre for the first time in February 2020.Never one to sit still for long, Owens followed up with his most recent release It’s A Southern Thing and is currently impacting at radio with his latest single “Hard Luck Girl.” It’s no wonder that Rolling Stone Country named Shane Owens one of the magazine’s “10 New Country Artists You Need to Know!” Owens continues to tour and promote “Love Me To Death” as his latest single. Known for being one of the few modern day country artists who still pays homage to the old-school classics, Owens is committed to keeping the true sounds of country music alive.