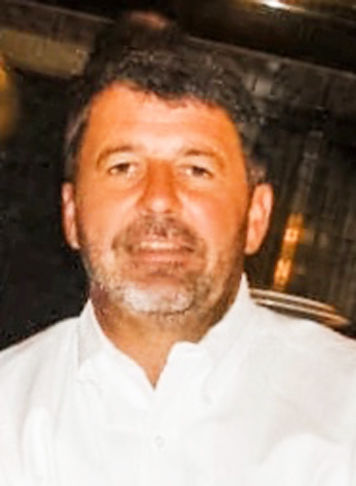 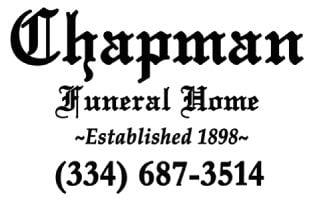 Mr. Keith "Jac" Jackson, 59, of Eufaula, Alabama, died Monday, April 13, 2020, at Flowers Hospital in Dothan. Born February 19, 1961 in Winder, Georgia, Keith was the son of James Kenneth and Donna Marie Flanagan Jackson of Eufaula, Alabama. Keith, better known as Jac, owned and operated Jac's Tire & Auto Care along side of his wife, Angie, his son, Landon, and his famous bulldog, Rosie. He prided himself on providing honest and affordable service. As soon as you walked through the doors of Jac's you were certain to have been told about all 3 of his children and grandchildren. We know he is proud to have his time with his family and many dogs. Survivors other than his parents include his wife of 39 years: Angie Jackson of Eufaula, Alabama; 2 daughters: Leslie (J.J.) White of Dothan, Alabama, Lindsey Jackson of Dothan, Alabama; 1 son: Landon Jackson of Eufaula, Alabama; 3 grandchildren: Jackson White, Mary Kathryn White, Cooper White; 1 brother: Scott (Emily) Jackson of Birmingham, Alabama; several nieces and nephews. A memorial service will be held at a later date. Chapman Funeral Home is in charge of arrangements.

To plant a tree in memory of Keith Jackson as a living tribute, please visit Tribute Store.
+1
Plant a tree
+1