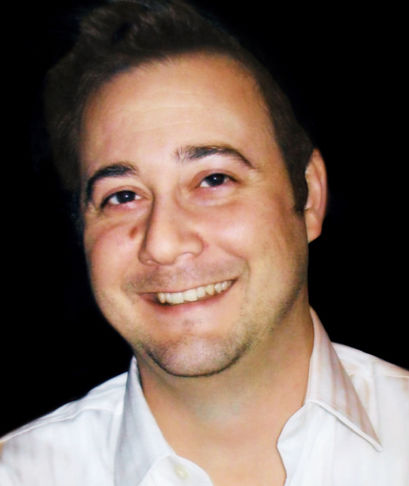 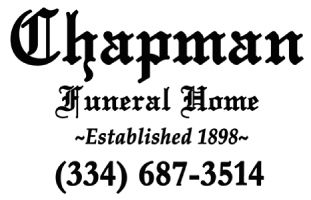 Joel Barrett Ramsey, 41, passed away on May 31, 2019 at Southeast Medical Center in Dothan, AL. A visitation will be held at 10 AM on Saturday, June 8, 2019 at First Presbyterian Church in Eufaula. A celebration of his life will immediately follow at 11 AM. Joel was born on March 25, 1978 in Columbus, GA to Rebecca Jo Ramsey and the late Joseph Berman Ramsey. He grew up in Eufaula and graduated from Eufaula High School in 1996. As a child he loved fishing and flying in his father's Cessna 172. An active member of the Boy Scouts of America, he was inducted into the Order of the Arrow. After high school, Joel attended the University of Montevallo and earned his Bachelor of Science in Mass Communication Broadcast/Production with a Minor in Theatre Arts in December of 2002. While there he was a member of the National Theatre Honor Society, Alpha Psi Omega, and a Brother of the Pi Kappa Alpha Fraternity. Always one to chase adventure, Joel found homes in Arkansas, Illinois, North Carolina, Louisiana, Tennessee, and, of course, Alabama over the course of his adult life. In addition to following his love for food in the restaurant industry, he also worked in theatre, film and television production, music scouting, videography and film editing, and entertainment marketing. Joel was a true Renaissance man with many talents and passions. Some of his many interests included aviation, playing golf, watching NASCAR and NHL, playing guitar, and traveling. He loved all things from the 1980's and was famous for his karaoke renditions of 80's songs. A talented chef, Joel was happiest when he was cooking for and spending time with his friends and family. He had an open mind, a kind heart, and a beautiful soul. He had a unique spirit and will be sorely missed. Joel is survived by his mother, Rebecca Jo Ramsey of Eufaula, AL; sisters, Jaime (Mark) Holden of Chicago, IL and Jennifer Ramsey of Eufaula, AL; and nieces, Emerson Rose Holden, Elliot Grace Holden, and Reagan Elizabeth Ramsey. Joel was a passionate advocate for mental health awareness. In lieu of flowers, his family requests that donations be made in his honor to Mental Health America. Chapman Funeral Home is in charge of arrangements.