Dense Fog Advisory from 12:20AM CST TUE until 9AM CST TUE 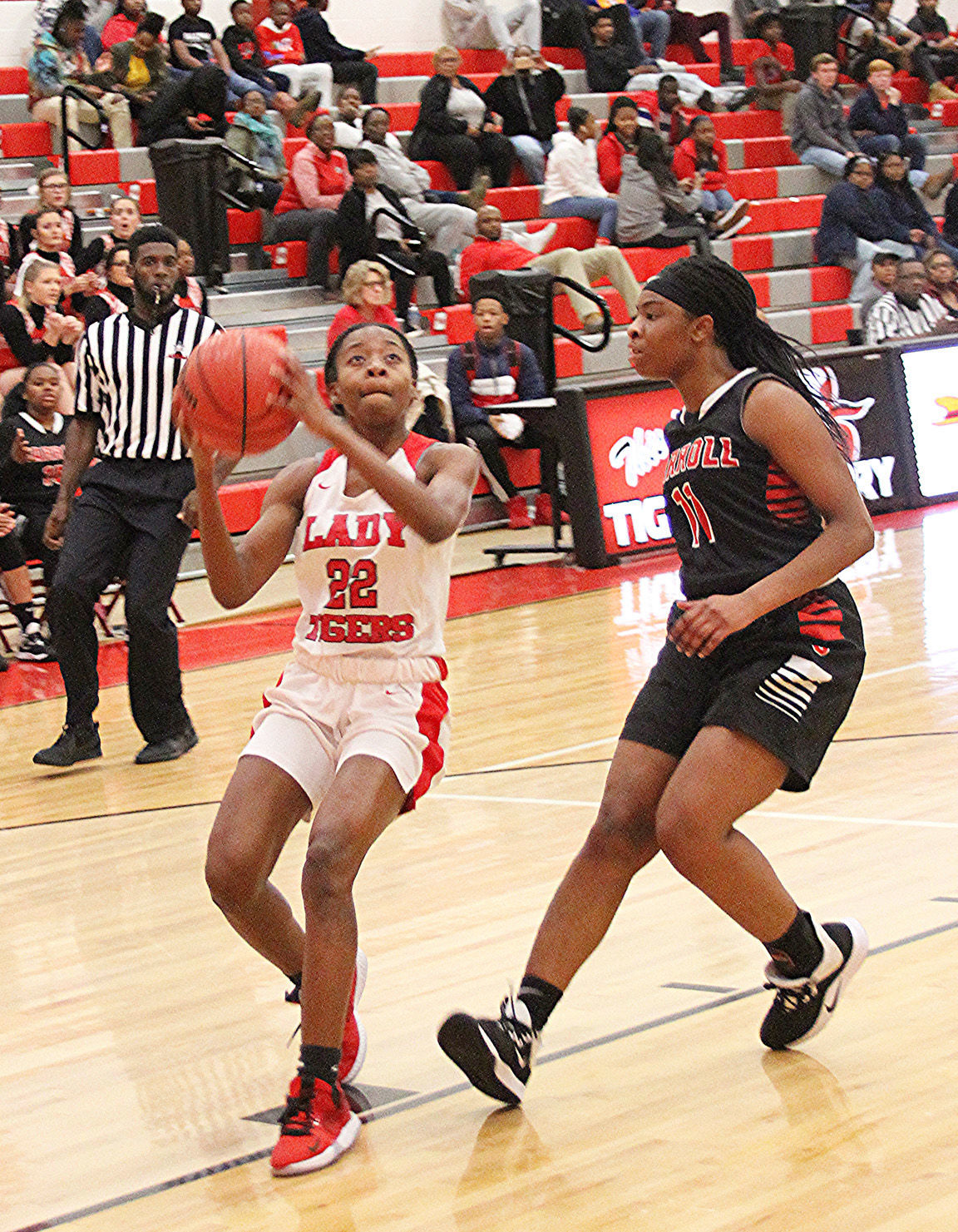 Eufaula sophomore Zahria Hoskey puts on the brakes ahead of a Carroll defender during a recent game. 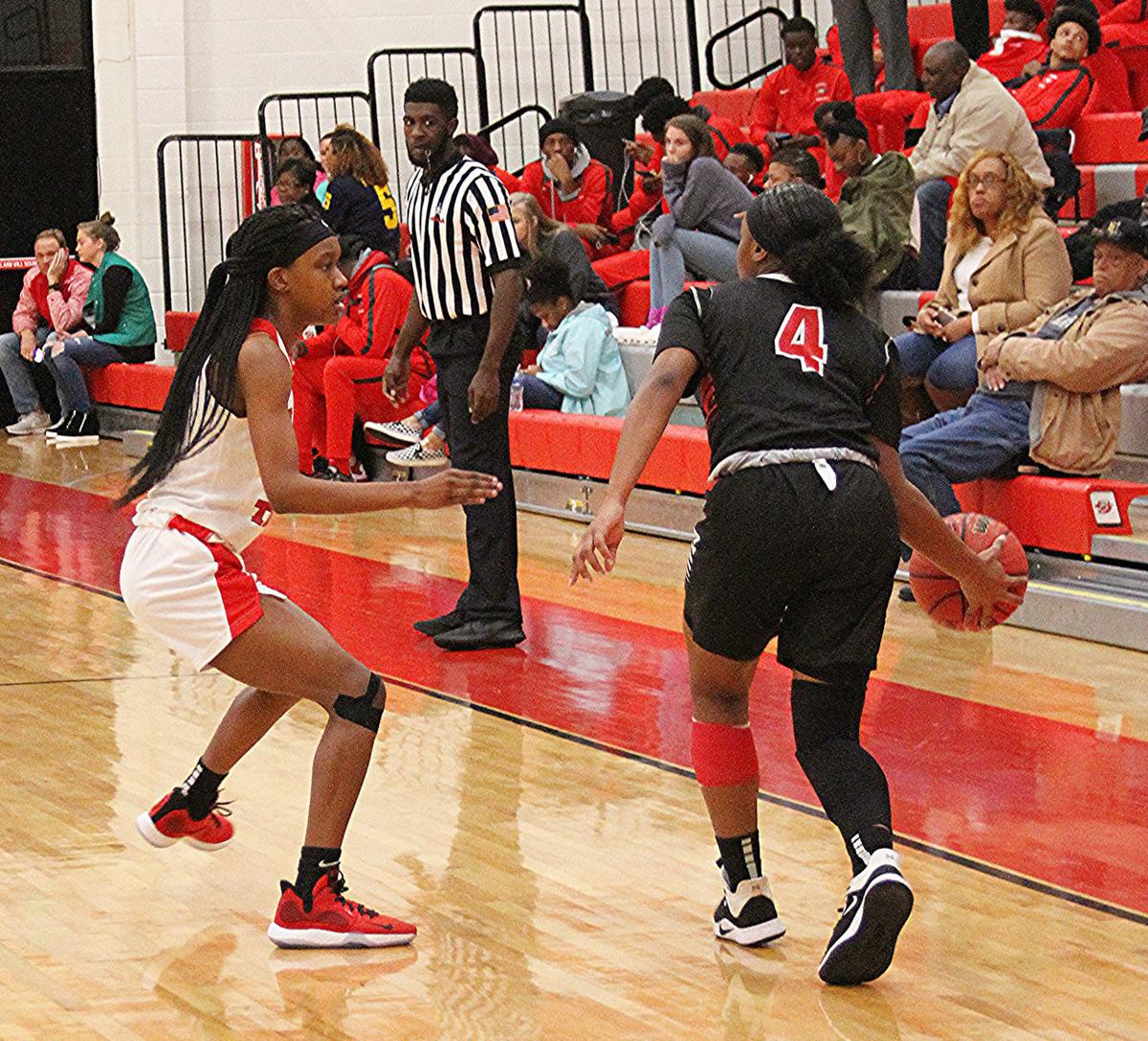 Eufaula sophomore Zahria Hoskey puts on the brakes ahead of a Carroll defender during a recent game.

Former Eufaula Tiger Tonya Hunter, now the head coach at Hewitt-Trussville, led the Huskies to a 79-78 victory over Eufaula Saturday in the Lake City Classic.

For the Tigers, Kaitlyn Peterson scored 32, grabbed 10 rebounds and had 10 steals. Denahria Hicks scored 27 and had eight rebounds.

Hunter was the MVP of the 1994 Class 5A state tournament for Eufaula. She is the state’s first girls player to win a state championship as both a player and a coach. She played college basketball at West Georgia, was an assistant at B.T. Washington, then guided Shades Valley to a state title (2014) during her nine years there before taking over at Hewitt-Trussville. She was named the Class 6A Coach of the Year after winning the title at Shades Valley, then left for Hewitt-Trussville.

The balanced Tigers got 22 points and four steals from Kaitlin Peterson and 21 points and six rebounds from Kenahria Hicks.

Compete in the 2018 Bracket Challenge for your chance to win great prizes including a Playstation PS4, Fathead clings, great local prizes and a chance at $1,000,000 for a perfect bracket. Playing is easy and fun! Just register at the start of the tournament before March 13, 2018 and we’ll re…