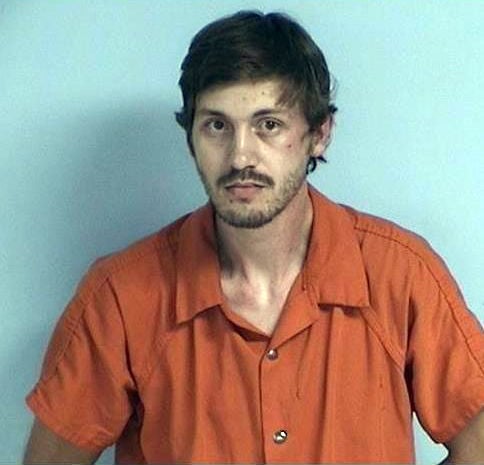 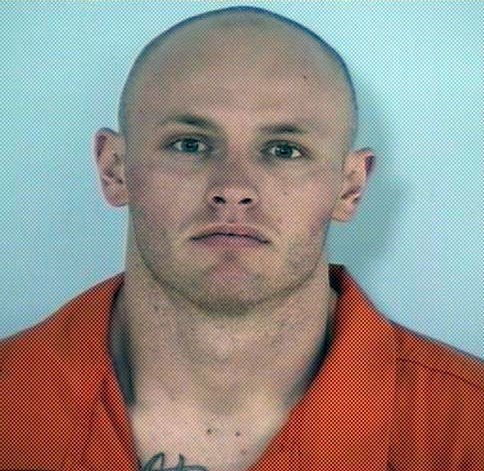 Two suspects believed responsible for burglarizing a Walton County home in February have been arrested following a string of car burglaries in Freeport, according to a press release from the Walton County Sheriff’s Office.

Deputies with the agency responded to a home on Symphony Way last Wednesday morning following multiple reports of car burglaries in the area. Additional victims were located at homes on Rhapsody Drive, officials said.

Investigators with the Walton County Sheriff’s Office Criminal Investigations Bureau helped deputies in locating a potential suspect, Trishtan Medley, who they reportedly tied to a burglary in Santa Rosa Beach.

Medley, 24, was previously identified as a person of interest in the February 25 incident where he and another subject were reportedly captured on video surveillance attempting to enter a home off Hamon Avenue while the owners slept inside.

For more than 30 minutes, officials say, the two men allegedly ransacked the home, stealing items such as swords, and a briefcase with sermons from two decades inside.

Deputies caught up to Medley Wednesday afternoon and conduct a traffic stop. Kevin Wilson, 24, was identified as a passenger during the stop. Wilson was quickly identified as the second suspect in the Hamon Drive burglary, officials said.

Both men were subsequently arrested and booked on charges of grand theft, burglary, criminal mischief, and loitering and prowling. Additional charges are expected.

A third individual inside the vehicle during the traffic stop was identified as Marie Grindstaff, 32. Grindstaff was charged with grand theft and burglary.