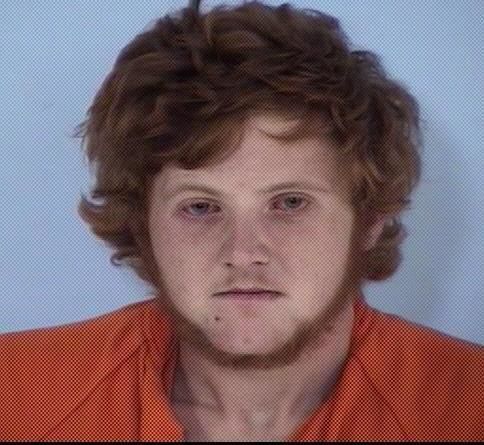 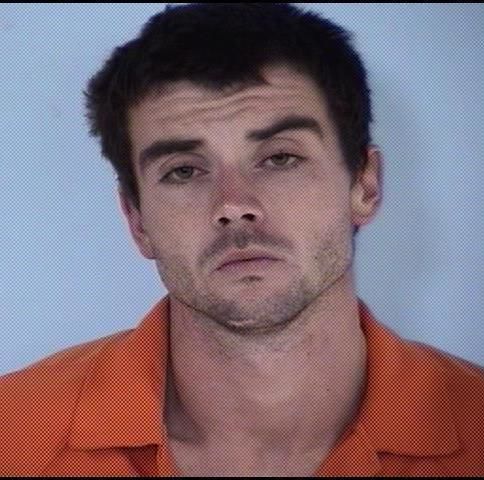 The Walton County Sheriff’s Office reports the arrest of two burglary suspects after canine teams tracked them more than four miles through the woods Tuesday.

Caleb Christopher Sanders, 19, and Michael Allen Lawson, 23, were booked into the Walton County Jail on charges after they reportedly burglarized a home off High Lonesome Road Tuesday morning, according to a press release from the agency.

Authorities say the two were spotted by the victim after the crime, and that the individual called Walton County Sheriff’s Office around 4 p.m., having seen the men in an SUV that had pulled into the Freeport post office parking lot. The vehicle was in the wood line near the Freeport Post Office when deputies arrived.

Officers followed their track from the vehicle and located a stolen chainsaw that had been thrown in a bush, with Sanders’ blue t-shirt and Lawson’s iPhone nearby on the ground, authorities said.

Walton and Holmes County Corrections K-9 teams tracked and located the two suspects approximately one mile south of Freeport High School. The track was a total of four miles in the woods.

Sanders was reportedly located with a loaded 9mm handgun in his backpack.

The owner of the SUV that the two men were using confirmed the suspects did not have permission to take the vehicle, officials reported.

Both were charged with grand theft auto, burglary of an unoccupied structure during a state of emergency, and grand theft.