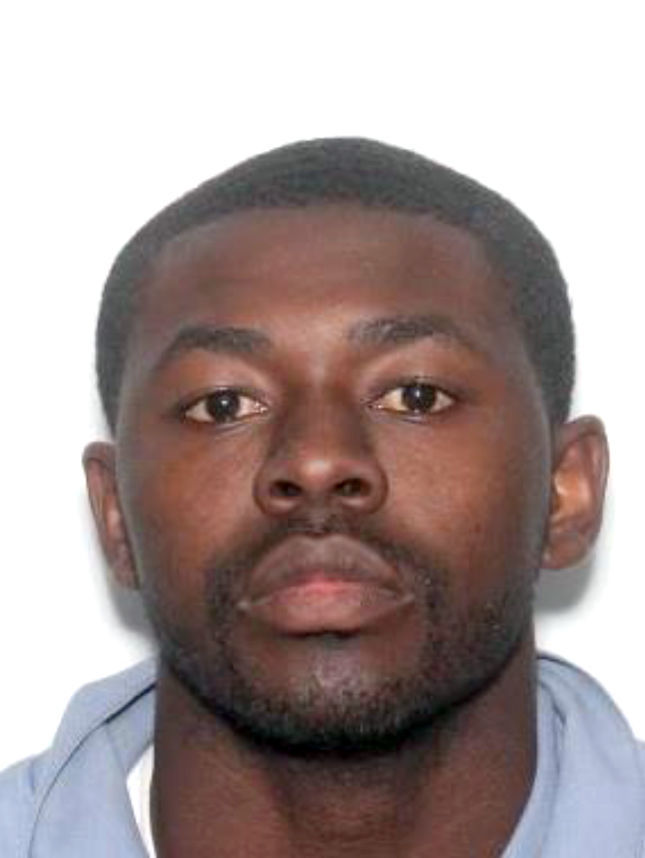 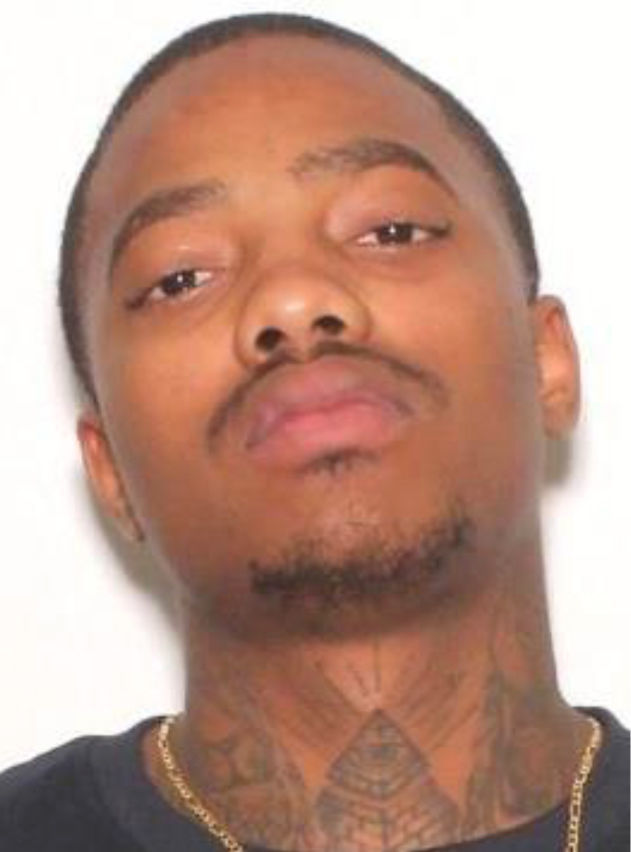 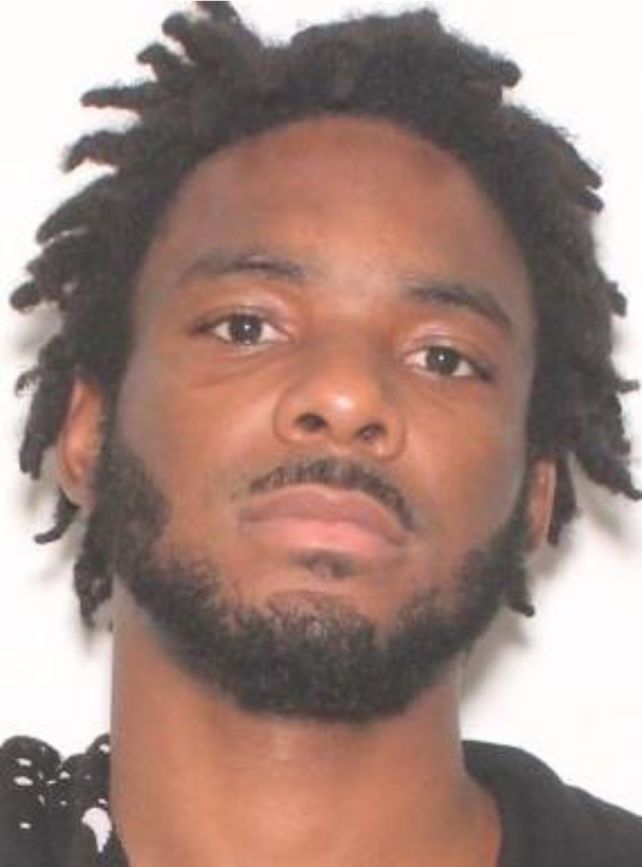 One of them, Calvin Henry Peterson, 25, of Marianna, turned himself in early Thursday evening at MPD headquarters and was taken to the Jackson County jail. A warrant has been issued charging him with shooting into an occupied dwelling.

The other two men named in the release remained at large as of Friday morning. Michael Dentavious James is wanted on a warrant for allegedly shooting into an occupied dwelling. Donald Reed Sparks Jr. is wanted on the following warrants: no valid driver’s license, resisting officer without violence, possession of controlled substance (cocaine), carrying a concealed firearm and possession of a firearm by a convicted felon.

The department advised in the release that the two men still being sought “are to be considered armed and dangerous,” and that they shouldn’t be approached if seen. However, MPD is asking that you call if you know their whereabouts; call 850-526-3625, CrimeStoppers at 850-526-5000, or to call your most local law enforcement agency when it is safe to do so, should you see any of them.

The release did not provide their ages or cities of residence, and did not include any further narrative.