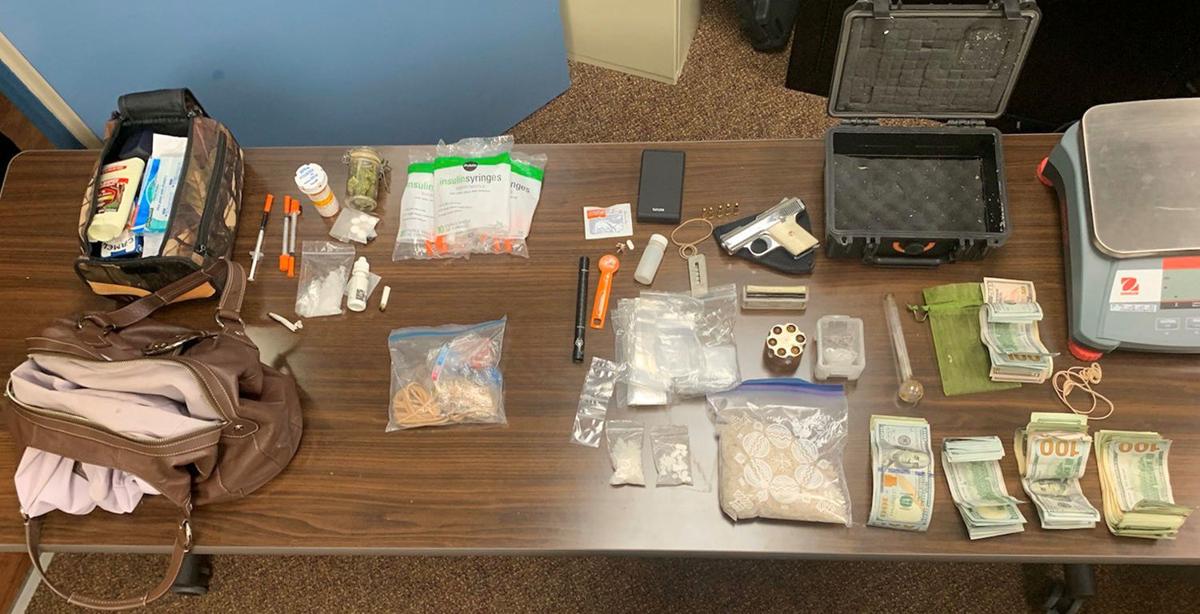 According to thh the Walton County Sheriff’s Office, these items were seized during a recent traffic stop and subsequent arrests. 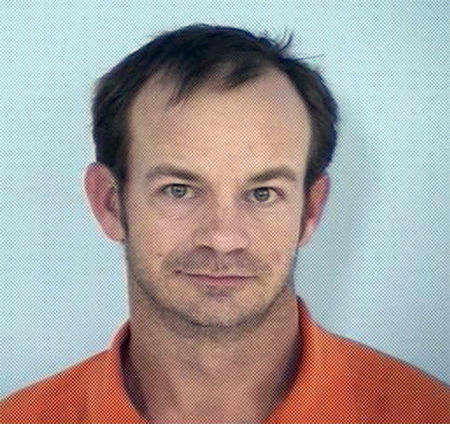 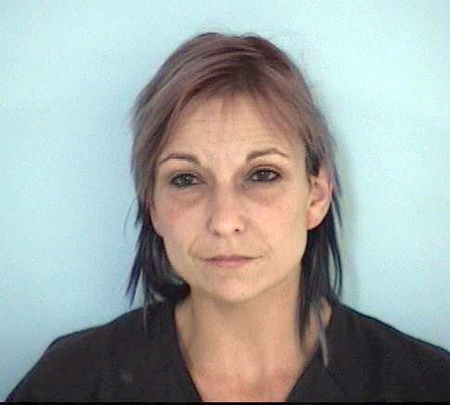 On Monday, the Walton County Sheriff’s Office’s newest K-9, Colt, helped prevent a significant amount of drugs from hitting the streets, according to a press release from WCSO.

Just before 3 a.m. Monday, a deputy conducted a traffic stop near the intersection of U.S. Highway 98 and Walton County Highway 393 North. The release did not state the reason for the stop.

The dog was called to the scene and alerted on the vehicle, officials report.

Officials say Shaw and Ponthieux were charged with trafficking methamphetamine, six counts of possession of a controlled substance without a prescription, possession of a weapon by a convicted felon, and possession of drug paraphernalia.