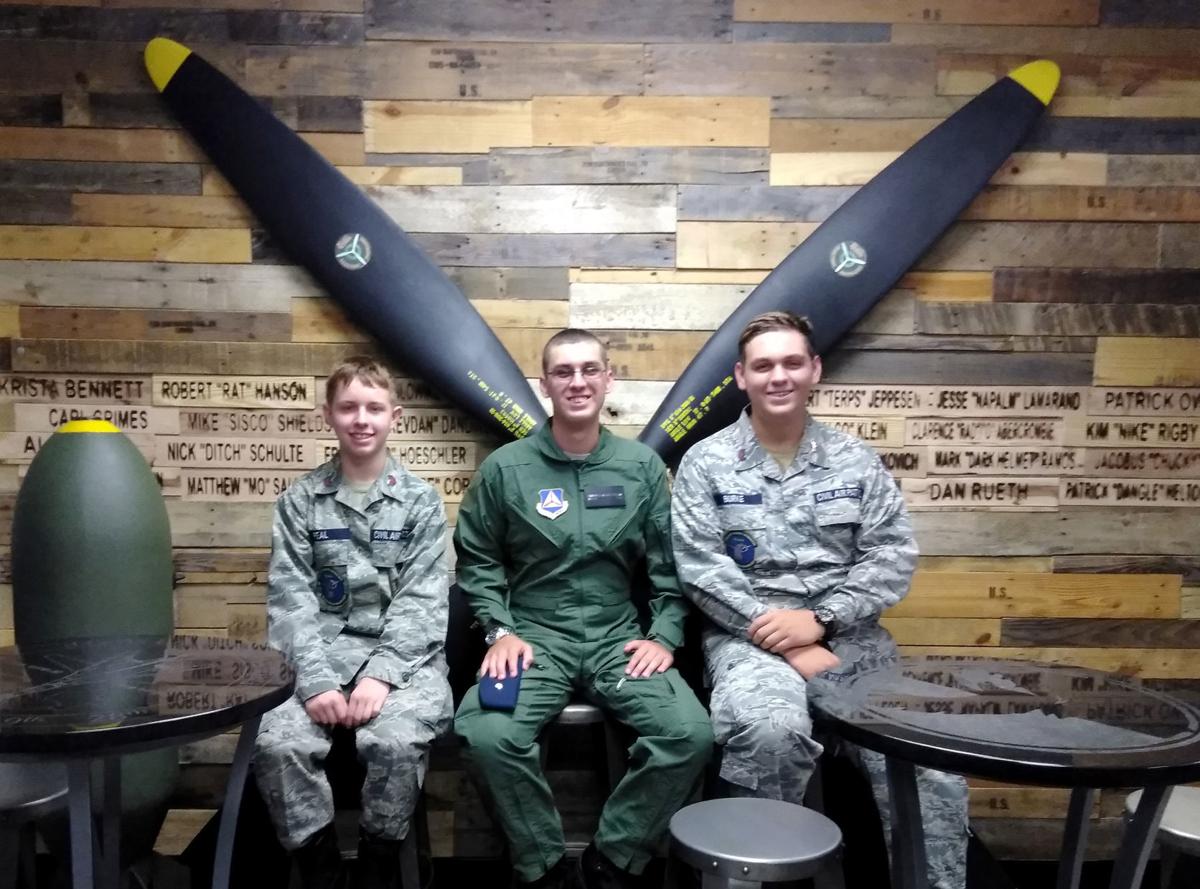 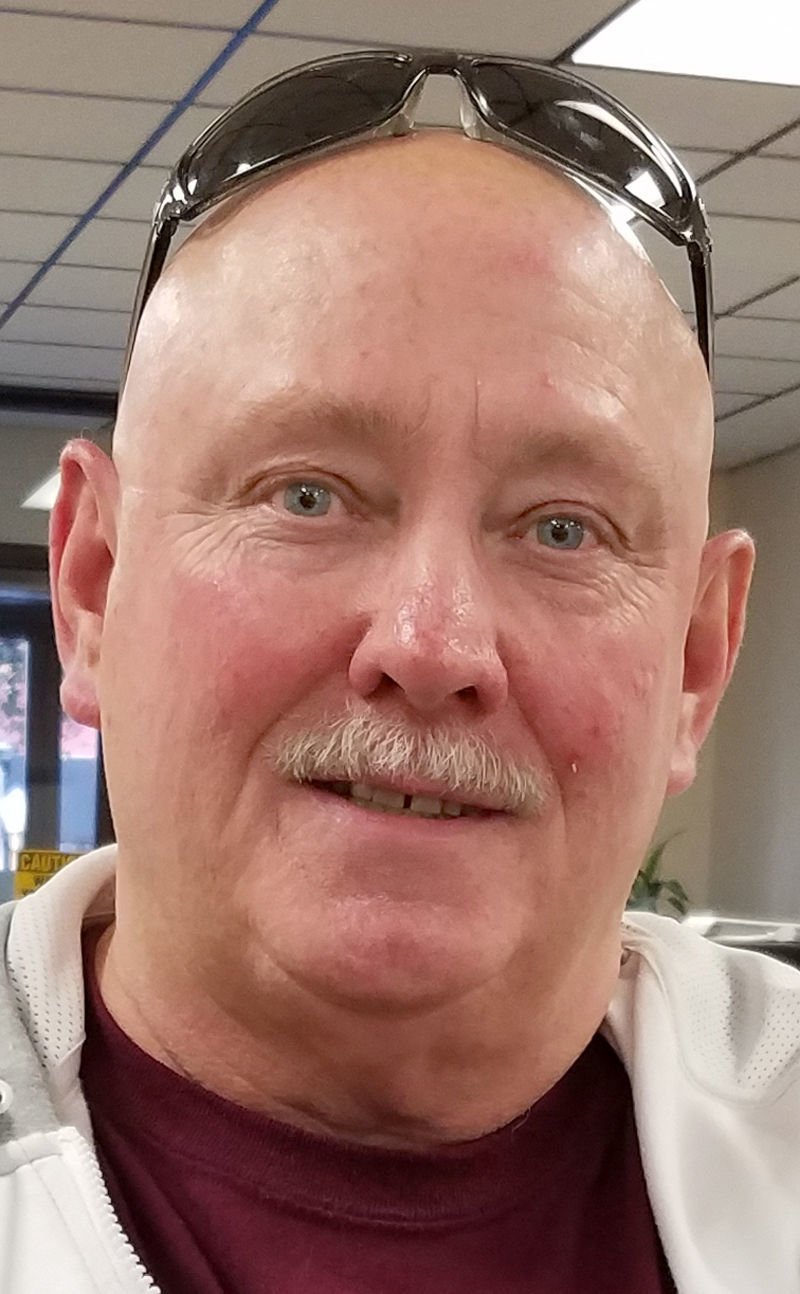 Young people interested in flight, the military life and service to their communities might find a good fit with the Civil Air Patrol and the Marianna Composite Squadron. There’s an opportunity to explore that notion this Saturday.

The team’s leader, Major Bruce Adams, is looking to build up his squadron as long-term members begin to age out of high school and head to college, the military and other pursuits. He’s holding an open house at the Marianna Municipal Airport from 10 a.m. to noon on Saturday, Jan. 11.

At the event, those attending can learn more about the Cadet program and its three primary aims: Providing participants education and experiences in the basics of aerospace, along with building their leadership skills, fulfilling opportunities to serve their communities in times of emergency and when needed otherwise, and opportunities to build their physical fitness and character.

Ideally, youngsters would be 12-15 years old when they start, but Adams said all between the ages of 12 and 17 are welcome to take a look at the program and see if they’d like to give it a try.

Adams lost almost half of his cadets this year, leaving only five in the mix. Every one of those exiting this year is heading into the military. One is in training to become an Army combat medic. Another is going the National Guard and two are planning to join the Air Force.

And then there’s the local CAP’s biggest success story to date: For the first time in its modern history, beginning in 2002 with Adams as the founder, a CAP cadet from the Marianna squadron will soon be commissioned as a 2nd Lt. in the Air Force. A cadet with Adams since the young man was 12, he’s now finishing college and, because of his cadet training and subsequent pursuit of a life in the military, he starts that career with rank, an advantage that most entering the service must work their way to over time.

“It’s like ROTC; cadets get some of the same benefits,” Adams said. “If they can make it to the rank of Lieutenant in the Civil Air Patrol, they can go in as an E3 in the Army, Air Force and Coast Guard, or they can apply to become an officer through West Point or the Air Force Academy. I think a lot of good young people would find it a worthwhile thing to do, not only for those kinds of benefits, but for the experiences and growth gained along the way.”

The cadets meet on the first and third Saturdays of each month, from 8 a.m. to noon at the Marianna airport.

Some upcoming field trips include a flight on an Air Force cargo plane and a Lear jet orientation flight.