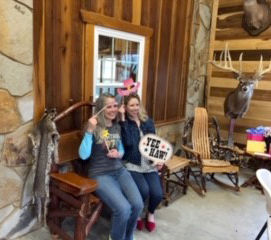 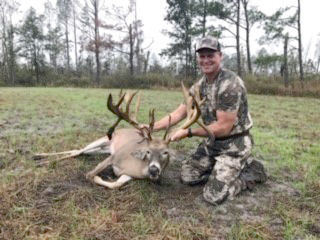 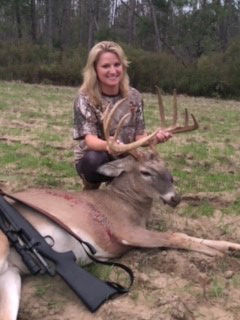 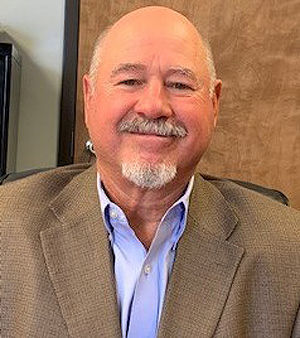 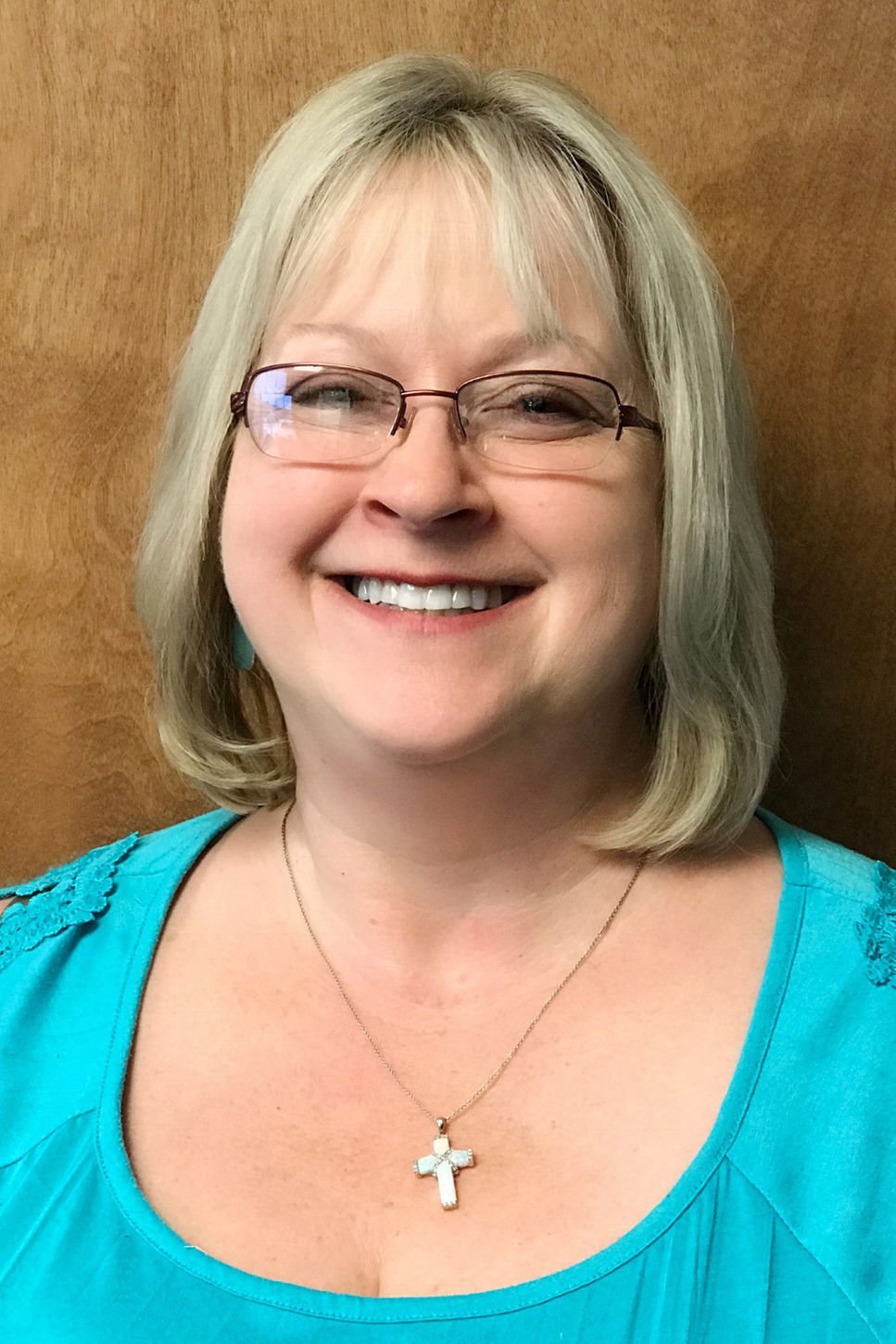 On Jan. 24, 2020 Daniel Bontrager celebrated 36 years of serving the community as a chiropractor. Not only was this date a celebration for Daniel, but also a time to contemplate upcoming changes with the many hats he wears.

Daniel, the youngest of 10 children, was born and raised in Blountstown. His mother loved children, and his father was a Mennonite minister at Bethel Mennonite Church, located where the Rivertown Community Church Blountstown Campus is today. The family’s hard-working and ethical beliefs were passed on to Daniel at an early age.

When he was 17, Daniel was working on a construction site and injured his back. The event stands out clearly in his mind as he remembers being taken to a chiropractor for treatment. Daniel began pondering a life of helping people in pain. After graduation, Daniel attended Chipola College.

“I am eternally grateful,” he said about having the opportunity to attend a local college. “Had it not been for Chipola Junior College, I probably would not have gone to college, and there are many more like that.” After graduation in 1979, Daniel moved to Houston and attended the Texas Chiropractic College. He completed his studies and graduated in 1983, ready to help others.

Upon graduation, he was offered a position in Texas that was an excellent opportunity, but Daniel wanted to return home. He missed his family and the area he grew up in. Daniel thought Marianna was the perfect size and started his business on a shoestring budget.

“In Marianna, you get to know people, and hear about their lives,” he said, adding, “They’re not just a number coming through.

“Mr. Herbert Hayles was very generous and helped me with a very modest rental rate,” he explained. Mr. Hayles also allowed Daniel to remodel the building.

“John Manor helped with a small business loan, and, through the early years, helped me as I needed to expand,” Daniel said. “He was a huge asset to me.” Daniel shared how through the years different associates also helped with expansion. “Even though I have been at it for 36 years, I never get tired of seeing people improve their health and their lives from what we do.” Daniel continued, “It’s a very fulfilling occupation in that so many people get to have relief, when they are unable to get relief any other way.”

Daniel’s most recent associate is Michael Bennett. Recently, Michael had a four-wheeler accident and is recovering at home. Michael is only temporarily unable to work, and should be back in the near future. Daniel and Michael see mostly neck and back injuries; however, many people with headache pain seek their assistance. The team provides nutritional counseling and rehabilitation exercises to strengthen the muscle system for long lasting and consistent results.

Daniel was a hunter from an early age and infatuated with whitetail deer. He traveled all over the country to hunt, but never on any of his hunts was he able to take what he considered to be the trophy of his dreams.

In 2005, as a hobby, Daniel and his wife, Mary, began caring for four fawns. Over time, they saw this as a breeding opportunity, which has led them to them raising approximately 200 head of trophy whitetail deer. This is only one aspect of a two-part business now known as Bontrager Whitetails LLC.

Daniel and his wife have a genetically advanced breeding program. They are able to use the stock to further advance their genetics, and also sell to other breeders and hunting preserves. The second aspect is the release of some of their stocker bucks within a 200-acre hunting preserve surrounded eight-foot-high fencing, where they offer trophy whitetail hunts. The preserve is off State Road 71 South, on Bontrager Lane. The release takes place when the bucks are young and are able to acclimate in the wild.

While Daniel raises his own trophy deer, he does not hunt his own; however, he has been to other hunting preserves, and tries to make his preserve better than any hunters have ever seen or experienced. Located on the preserve is a hunting lodge that will house approximately eight people, who will have the opportunity to enjoy “Mary’s Southern hospitality touch” and “made-from-scratch biscuits.”

“Normally we only have two people stay at the time, but they receive detailed personal attention,” Daniel added. “If we have more than two people, it’s because a group requested to come together.” People from all over the country have used the preserve for hunting.

After 36 years in the chiropractic field, Daniel is pondering the next phase of his life. While he will not be retiring yet, he is going to reduce his schedule at the office. In the near future, Michael Bennett will take over the practice, while Daniel works part-time at the office and more time with the Bontrager Whitetails operation. Since Hurricane Michael came through the area, Daniel has discovered a new hobby as well — running his bulldozer in the hunting preserve to improve the area.

Mary works for John Hamilton, CPA, when she’s not busy hosting hunters on the preserve. Their blended family includes three children and four grandchildren. “The grandchildren love to come to the farm to chase the chickens and feed cookies to the deer,” Daniel shared. “One of the greatest pleasures is spending time with grandchildren, and I hope to do more of that,” he added.

Over the years, Daniel has given back to the community. He was a member of the Marianna Optimist Club for about 15 years. He is a member of the Florida Chiropractic Association, where he served as state director. Daniel is a member of the Southeast Trophy Deer Association, where he is currently serving as vice president. Daniel and Mary attend Rivertown Community Church, where they serve in many capacities. Twice a year Daniel and his staff encourage patients to bring in unwrapped gifts in exchange for office visit payment. In July the toys are donated to the Guardian Ad Litem program, and in December the toys are donated to Toys for Tots. “I’m grateful and thankful for the people here,” he added. “My faith in God is a mainstay,” he continued. “No matter what happened, my faith never wavered and God never left us.” “I am extremely blessed in so many ways.”