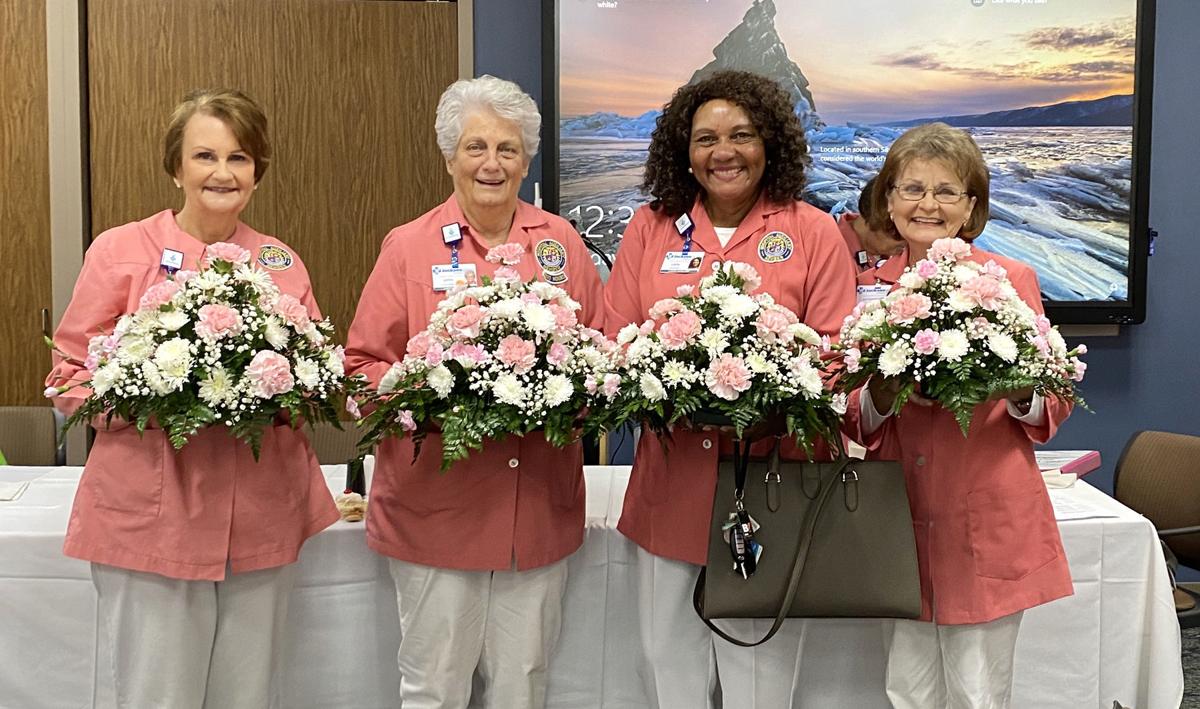 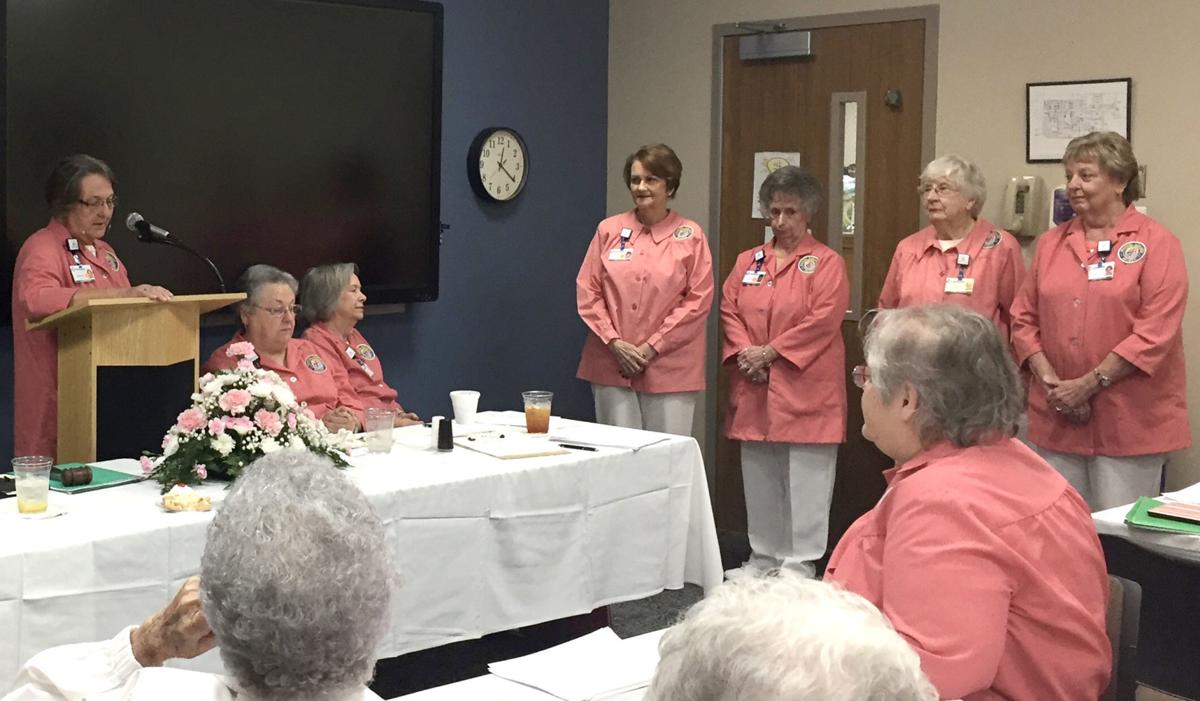 The quarterly meeting of the Jackson Hospital Auxiliary was Jan. 3, in the hospital cafeteria education room.

Brenda Peacock, President, called the meeting to order. Waunell King, vice president, led the Auxiliary Prayer and the Pledge of Allegiance to the American Flag. Linda Burch blessed the food.

Brenda called for the reading of the minutes, treasurer’s report, and various committee reports. She thanked the Auxiliary members for the love and support shown to her during her two years as President.

Before the meeting was adjourned there was a drawing for floral arrangements which were won by Ellen Marsh, Joyce Traynom, Linda Roulhac, and Katherine Crawford.

The next General Meeting will be held April 3, in the education room.

The Auxiliary is currently welcoming new members. If you are interested please stop by the front desk at the hospital and pick up an application.