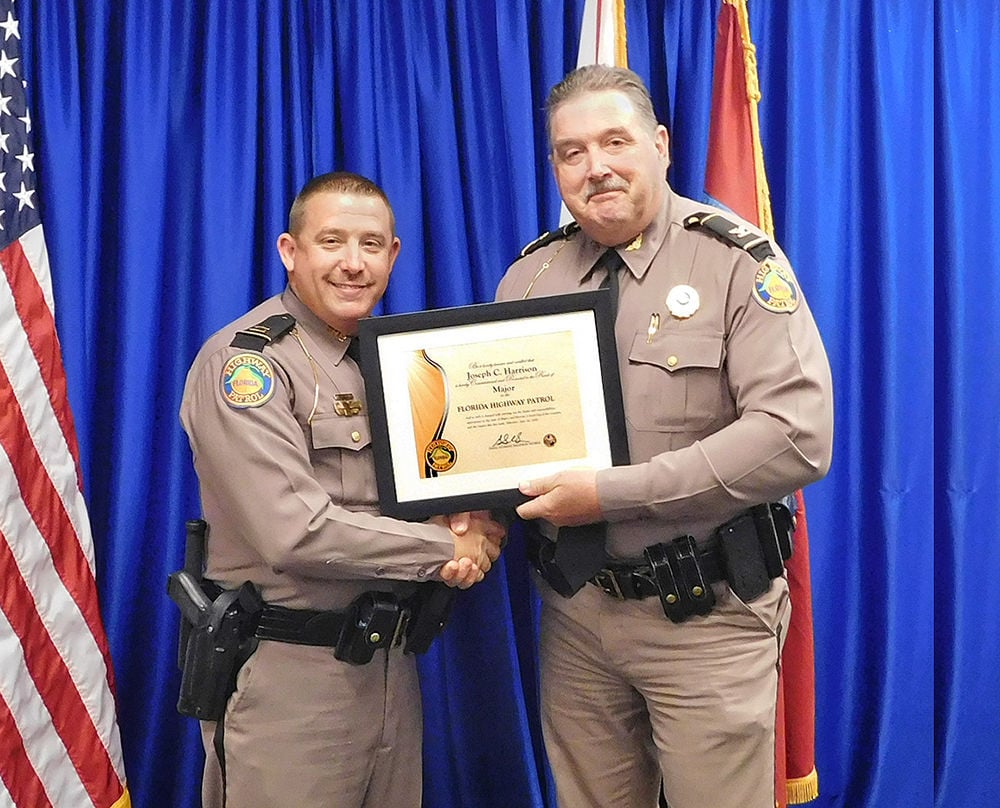 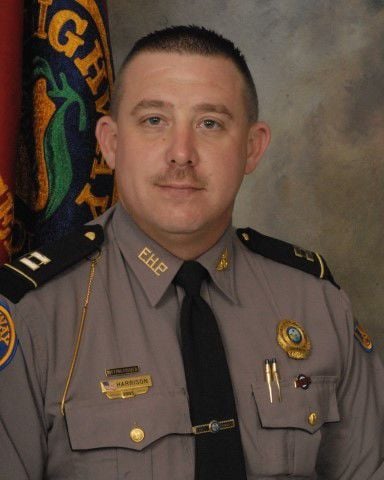 “Major Harrison’s work ethic and dedication to the Florida Highway Patrol will serve him well in his new position,” Spaulding said in the announcement.

“Major Harrison has time and time again demonstrated his unwavering commitment to the citizens and visitors of Florida and the Florida Highway Patrol.”

Harrison is a 20-year veteran of law enforcement. His career in the field started in 2000 as deputy for the Jackson County Sheriff’s Office. He was shortly hired by the Florida Highway Patrol. Throughout his career, he has served as a state trooper, district sergeant and district lieutenant within FHP’s Patrol Operations.

As a lieutenant, Harrison was assigned to serve as FHP’s Homeland Security Coordinator within the Bureau of Criminal Investigations and Intelligence. Following this assignment, he was promoted to the rank of Captain, serving as FHP’s Emergency Management Coordinator and the Emergency Coordinating Officer for the Department of Highway Safety and Motor Vehicles.

Spaulding described Harrison as a devoted husband and father of three who enjoys spending time with his family, church activities, cooking, and fishing.