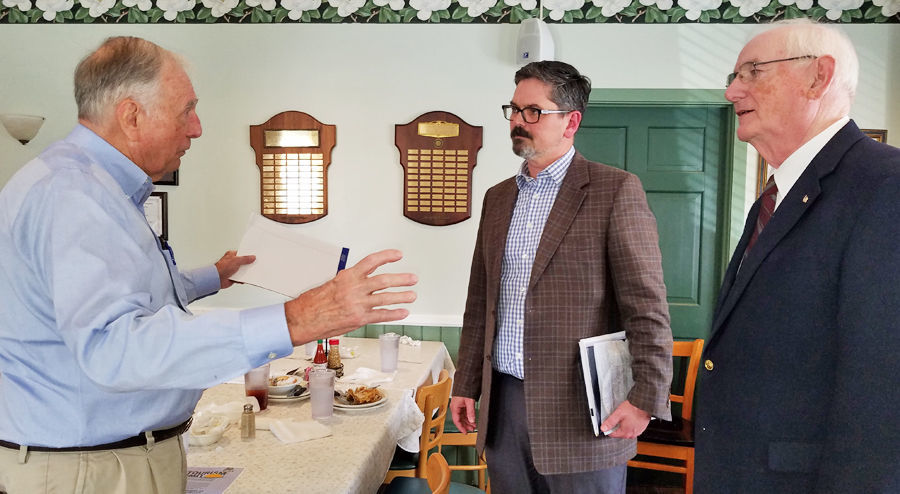 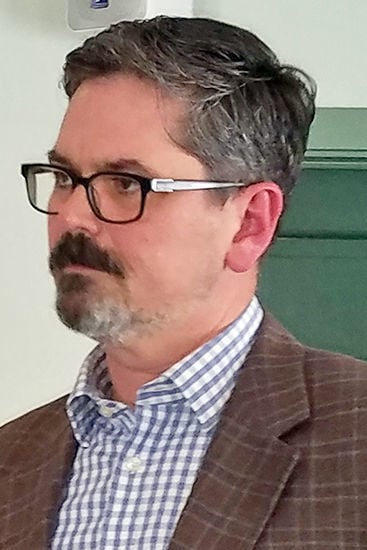 MARIANNA — Northwest Florida Water Management District Executive Director Brett Cyphers said he expects the state to ask that the Supreme Court hear arguments in Florida’s quest to limit the amount of water that Georgia is allowed to draw from the rivers that merge to form the Apalachicola downstream.

The “water wars” have dragged on for years, and Florida was recently struck a blow when the federal judge appointed to recommend or reject such action sided with Georgia, saying in December of last year that he saw no compelling evidence that Georgia’s drawdowns negatively affected the Apalachicola Bay as Florida maintains.

Cyphers said the “last hope” may be to get the question before the Supreme Court again, and that he expects the state to present its plea for that in a year or so.

Meanwhile, he said, the state must look at things that can be done to help the people here in the basin now and if the high court rejects a hearing and leaves Georgia’s siphoning unchecked.

Cyphers was guest speaker at Tuesday’s meeting of the Republican Club of West Florida.

He also spoke on other matters and took questions. One member of the audience asked him to help persuade the state to look closer at “Blue Hole,” in Florida Caverns State Park, to see why the once-popular swimming area’s health seems to be degrading and its flow slowing to a near stop. He said he’d pass along the suggestion to the Florida Department of Environmental Protection, which oversees such bodies of water.

He also praised Jackson County leaders, saying the local government is looking well into the future, rather than getting too focused on the immediate, in trying to sustain and improve the health of its water resources, like Jackson Blue Springs and the Chipola River, by searching for and gaining long-term agency funding commitments, when possible, for long-range projects with that purpose in mind.

Cyphers had good news about the Chipola, saying that river, with its roughly 60 springs, weathered Hurricane Michael better than expected. He said it had been projected that the river might flood more frequently in relatively minor rain events going forward from the storm, but that the fear has not borne out so far. The Chipola contains the most freshwater springs attributed to any single river in the Northwest Florida, the agency calculates, and is considered an important resource.

The NFWMD is committing dollars and planning hours to make sure it, Jackson Blue and other important local water resources are kept healthy and that users operate inside the rules that govern them.