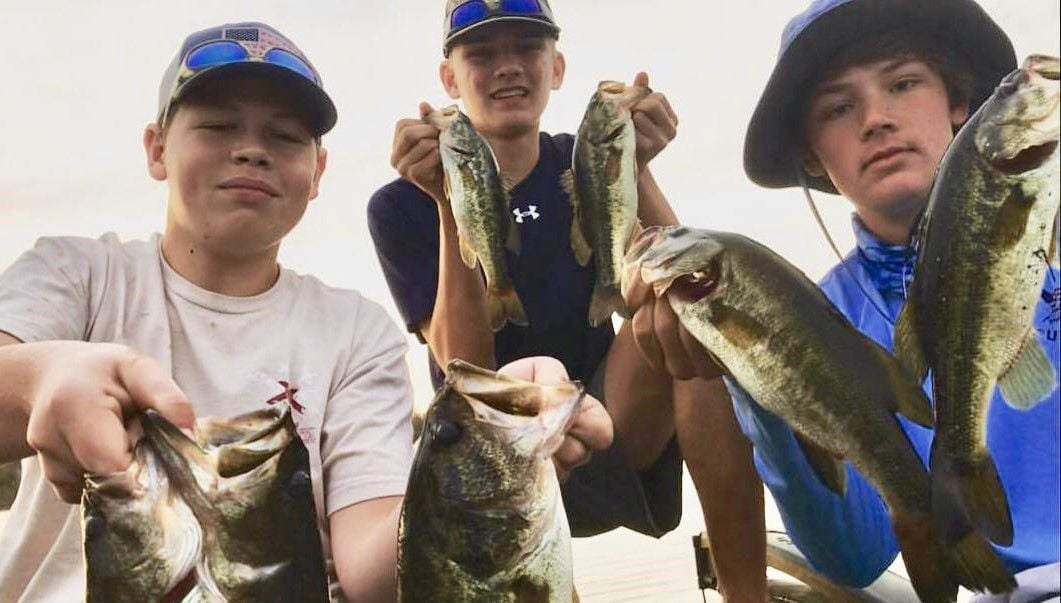 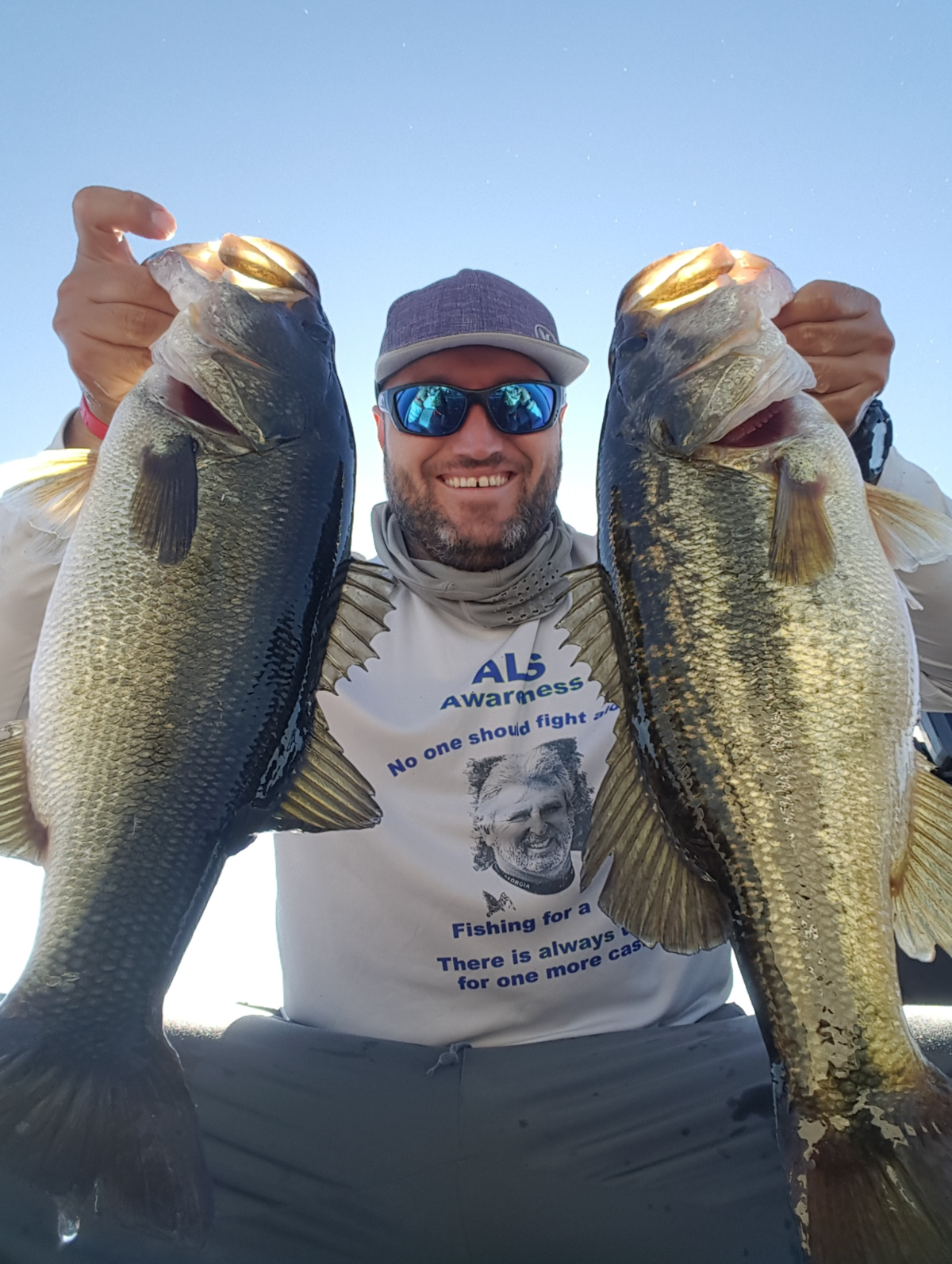 Nick Brown, a co-founder of the Sneads High School B.A.S.S. Club chapter for students, shows off some of his recent catches from Lake Seminole.

Nick Brown, a co-founder of the Sneads High School B.A.S.S. Club chapter for students, shows off some of his recent catches from Lake Seminole.

Sneads High School has become one of the few schools in this immediate area of the state with a Florida B.A.S.S. Nation club for students.

With Lake Seminole right here in the community, it seemed like a natural fit, says avid fisherman, co-founder and co-sponsor Nick Brown. He readily agreed to help friend SHS guidance counselor Mindy Howell set it up.

There are currently 11 members of the new local club, and six of them will be taking part in the group’s inaugural tournament outing on the lake next Sunday, March 10. The event is a regional qualifier for participation in state B.A.S.S. competitions. There’s also an adult division tournament that Saturday, March 9.

Brown said roughly 50 teams of three—with two student anglers and an adult boat captain—will be coming to town for the March 10 student tournament, some from as far away as Orlando. Six of the students in the SHS club will participate, in three teams of two each, plus their boat captains.

Mindy Howell’s husband, Travis Howell, is a distant cousin of the late Johnny Howell, for whom Howell’s Boat Landing on Lake Seminole was named. Johnny Howell for many years operated a bait and tackle shop near that landing.