Dothan man sentenced to 14 years in prison, gets probation 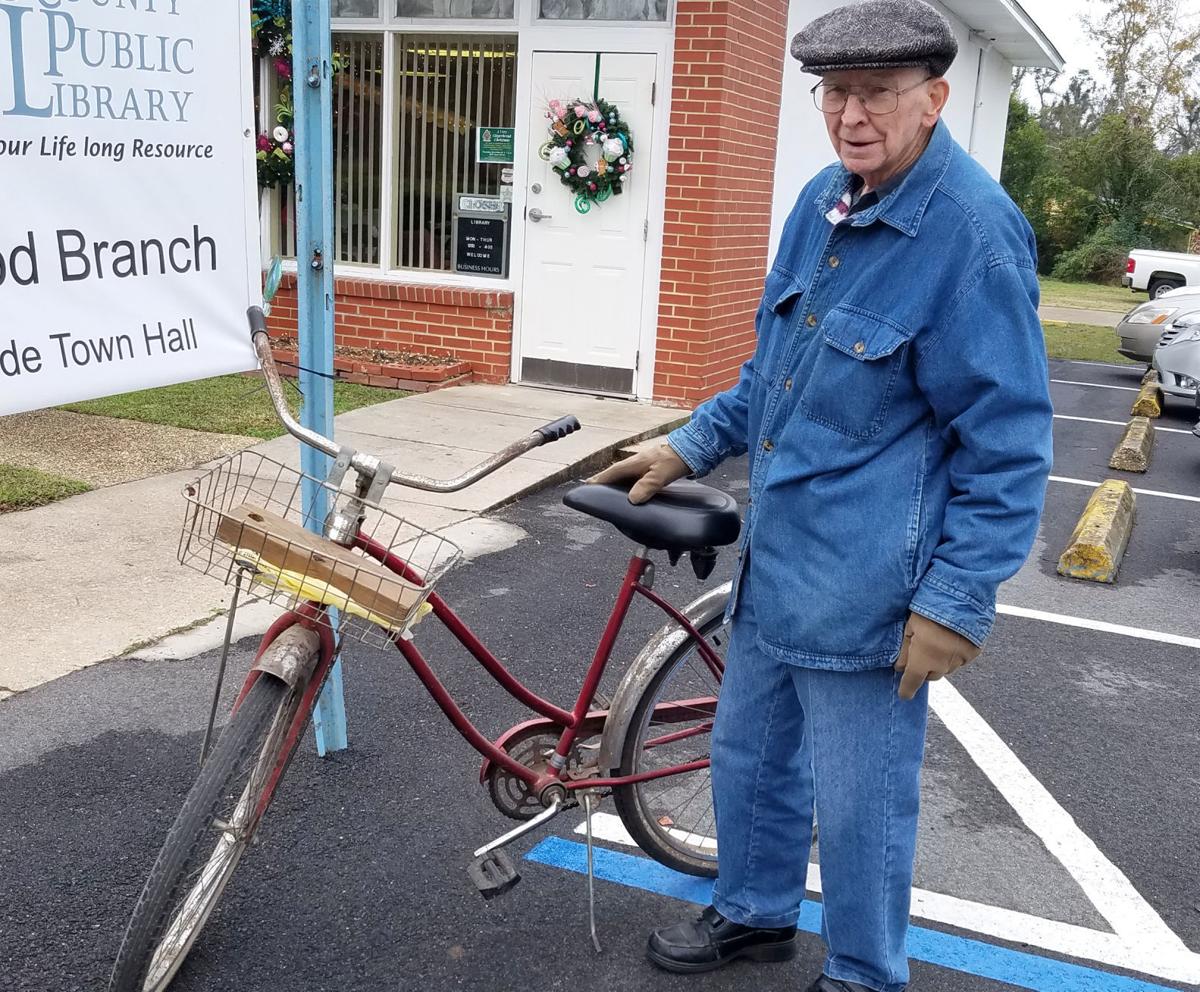 A former town councilman for the town, Wesley Mickel parks his red Murray bike at Greenwood Town Hall before joining the crowd there during open house last month. 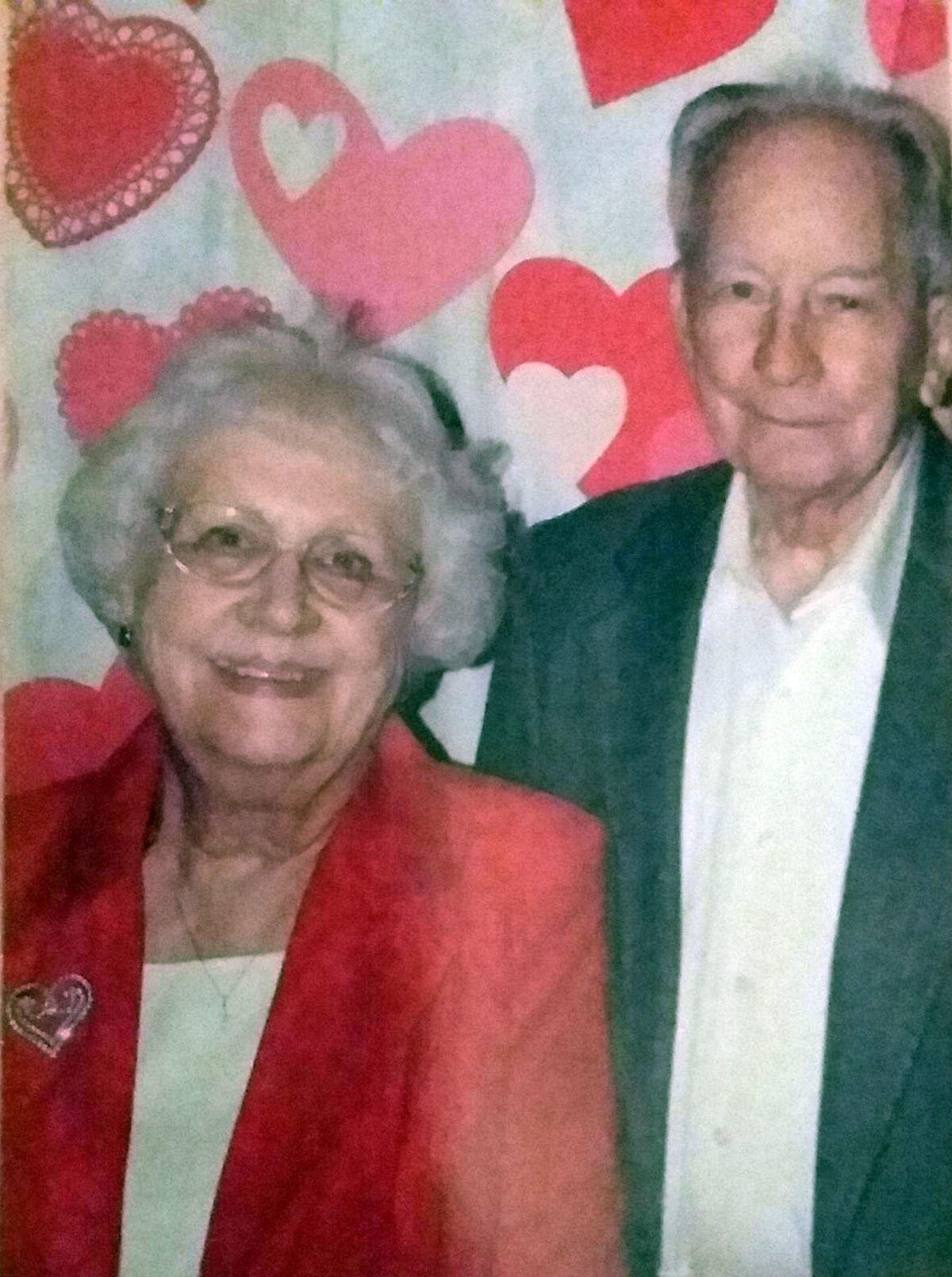 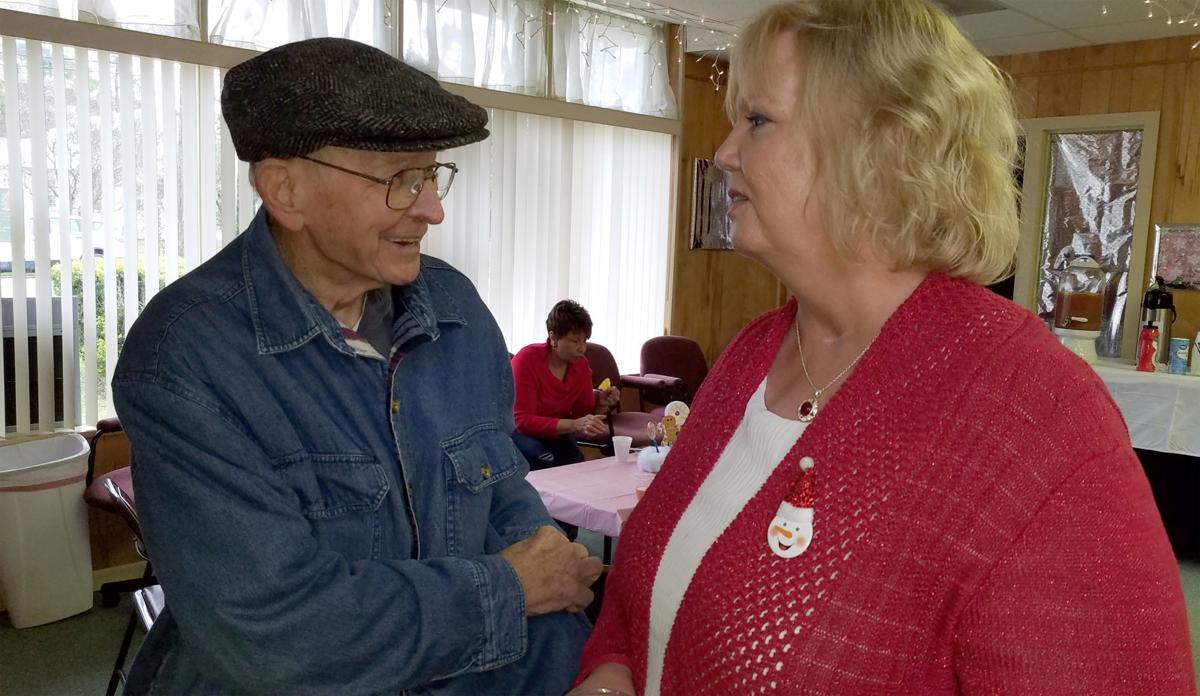 A former town councilman for the town, Wesley Mickel parks his red Murray bike at Greenwood Town Hall before joining the crowd there during open house last month.

When Greenwood held its open house Christmas celebration, 84-year-old Wesley Mickel rode down to the town hall on his red Murray Westport-model bicycle to take part.

He’s a familiar and welcome presence at town hall, stopping by at least once a month to pay his utilities bill, and he always takes a few minutes to chat with the staff. He often visits in between those bill-paying episodes. He knows better that most how far a word of encouragement and cheer can go in brightening the day of a hard-working municipal employee — he was a town council member there for several years, serving with, among others, Harry Vann.

In time, Mickel’s wife Kathryn and Vann’s wife Mamie would serve together on that same board.

In fact, Mrs. Vann is still on the board and Kathryn had been elected to her fifth consecutive term in mid-2016, but she died in October of that year.

For 57 years and 11 months, Wesley and Kathryn Mickel had shared their lives. They enjoyed many common interests as a couple and the philosophies they’d shared have helped him get through these days and years without her physical presence. Her spirit lives on.

“She’s with me all the time,” MIckel said. “We did a lot together. The word around Greenwood was, if you get one, you get two. We helped each other, with whatever we had going.”

She was deeply involved in various community projects, and her husband was there to support her efforts. If she had been living this Christmas, he’s quite sure she would have taken some part in getting Greenwood Town Hall ready for the open house festivities. And he would have been involved, too.

“She liked to be involved in her community and just about everything else,” Mickel said of his wife. “She was choir director at Greenwood Baptist, and she was a certified clown.”

He adored his wife’s energetic presence in the world, her attraction to adventure and fun. She became a certified clown, he said, because she loved children and wanted to offer them special entertainment on their last day of vacation Bible school, which they both helped put together for a quarter-century of summers. Besides, he said, the notion just appealed to her in general.

They both enjoyed camping, too, and somewhere in the Jackson County Floridan archives, he said, there should be a photo them biking together on Caverns Road close to the Chipola River.

They always tried to make the most of their time together, he said. His time away from her was filled with demanding physical and design work at McKee Engineering in the Marianna Industrial Park and at UniMac there. As a machinist and die-maker, he made tubing, built the tooling devices that created bins and punched holes in washing machine drums, and carried out all manner of other machinist and die-making tasks. He worked for McKee 41 years full-time and six years part time. For several years he was a supervisor in the shop and eventually was put in full charge of it. He continued with McKee part-time after his official retirement from full-time work, until the business closed in 2016.

That year was one of significant changes in his life.

“I had a daughter-in-law, brother, and wife die in the same year. I can’t say I’m always at peace, I still miss my wife terribly, but the Lord is going to take care of us. We were very close, very good friends. I find strength in Christian faith, though. I believe God’s in charge of everything, and I look to that. You can call it a crutch if you want to, but we all have a crutch. Some people use all kinds of other things that wind up hurting them.”

Mickel says he continues to make the best of his time. He spent a quiet Christmas at home with his youngest son, David, and has learned to live with that overall quieting of days since 2016.

“I’ve had some losses in my life, and now I’m hard of hearing and I’ve had optic nerve damage that makes it impossible for me to drive a car; you wouldn’t want to meet me behind the wheel, and I promise you won’t. But that’s okay: You can’t change it so you just accept it and go on. I’m a blessed man; I can ride my bicycle at 84, and I know a lot of people who can’t do it at 56. “I can coast most of the way down there (to town hall), and most of the way back. It’s all uphill coming back, but it’s something I can do and I’m grateful for that. I call my bike my convertible. This is actually the one I bought my wife. I used to come to the meetings, but with hearing loss, that’s just too frustrating. I still try to support my town, the best I know how.”

Asked whether he had any words of wisdom for the younger people coming up in the world, Mickel offered this: “The first thing I’d say is, don‘t take yourself too seriously. I’m not that smart, I wouldn’t say I had words of wisdom for anybody, but I’d say this: Be as peaceful as you can. Accept people as they are... and if you’re married, try to be friends with your wife. You’ll get along a lot better. I’ve decorated many a hall, visited many an antique store. I really wasn’t someone who enjoyed antiquing, but she was. I’d go. It made her happy. What else could I want but that?”