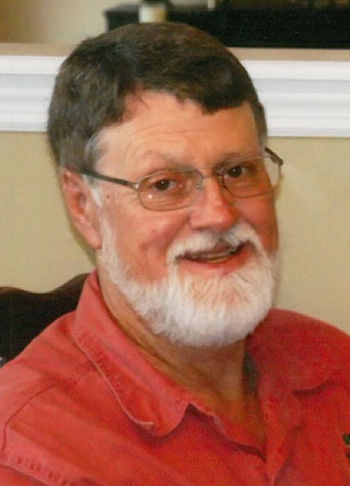 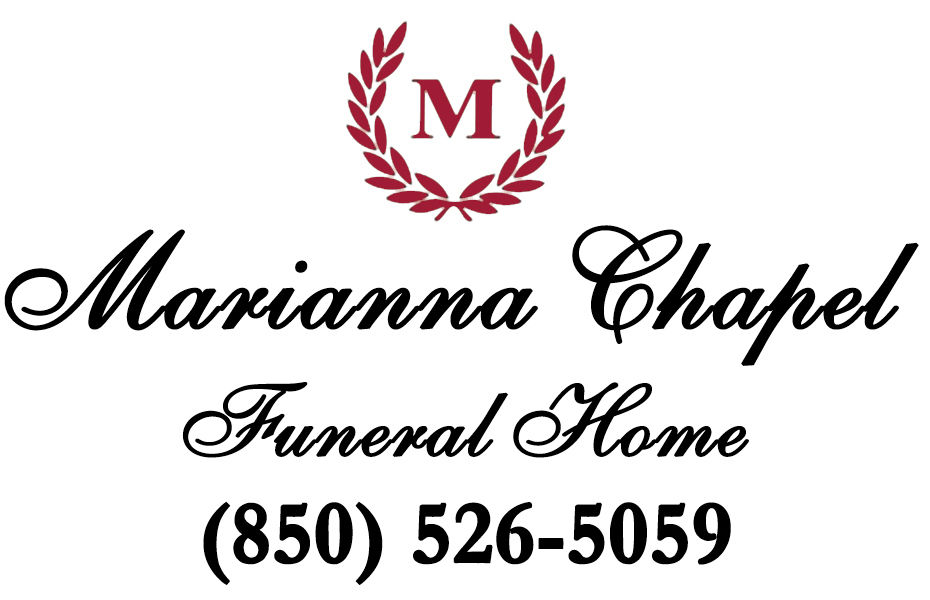 Marianna Chapel Funeral Home 3960 Lafayette Street Marianna, FL 32446 850-526-5059 Tony S. Henderson age 70 of Marianna, passed away on Friday, November 22, 2019 in Tallahassee, FL. He was born in Andalusia, AL, to the late T.G. and Vera Hicks Henderson. Tony graduated from Sneads High School in 1967. He then graduated from Chipola College and University of West Florida with a Bachelors in Marketing. He worked at LeHigh, Louisiana Pacific, and retired from Georgia Pacific. Tony enjoyed fishing, especially at Lake Seminole, he was also an avid hunter and was of the Baptist Faith. He was preceded in death by his parents and one sister, Joan Sanders. Tony is survived by his loving wife of forty-seven years, Gail Chance Henderson, daughter, Jerri (Chris) French of Tallahassee, FL, son, Stephen (Christina) Henderson of Golden, CO; four grandchildren, Chance French, Chloe French, Sadie Henderson, and Kate Henderson. A visitation will be held from 4:00 p.m. until 6:00 p.m., on Sunday, November 24, 2019 in the Marianna Chapel Funeral Home. A private family graveside service will be held at Andalusia Memorial Cemetery. In Lieu of flowers, donations may be made to Eastside Baptist Church Building Fund (4785 Hwy 90, Marianna, FL. 32446). Marianna Chapel is in charge of arrangements. Expressions of sympathy may be submitted online at www.mariannachapelfh.com.