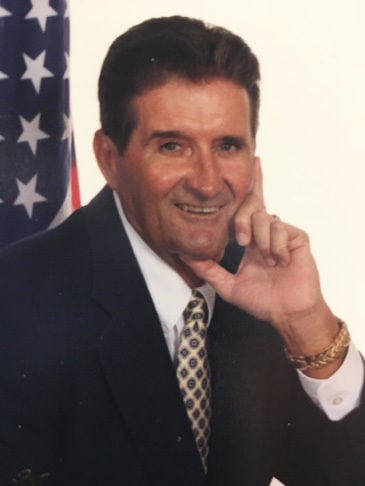 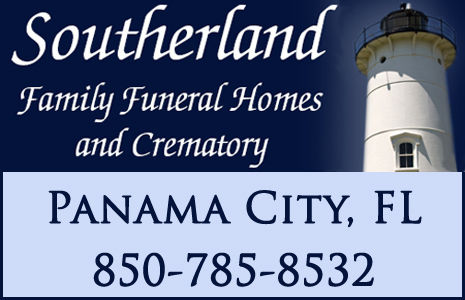 Southerland Family Funeral Home 100 East 19th Street Panama City, FL 32405 850-785-8532 Mr. Joe Earl Richards, 77, of Panama City Beach, FL, passed away on Tuesday, January 28, 2020. Mr. Richards was a veteran of the United States Marine Corps where he honorably served his country. He was a retired business owner and attended Gulf Beach Baptist Church. Mr. Richards loved Alabama football and his grandchildren. He is preceded in death by his wife of 50 yrs., Sherryl D. Richards who passed away on January 23, 2020; his parents, Roy L. and Minnie L. Richards; three brothers, Harold Winston Richards, Dwanice Richards and Roland Richards. Mr. Richards was a loving father and grandfather. He is survived by his son, Timothy Matthew Richards and wife Kathryn of Spring Hill, TN; five grandchildren, Mary Margaret Richards, Sarah Elizabeth Richards, Lily Kathryn Richards, Anne Marie Richards and Timothy Matthew Richards, Jr. He is also survived by numerous nieces and nephews. Funeral services will be held at 11:00 a.m. on Saturday, February 1, 2020 at Gulf Beach Baptist Church with Dr. Greg George officiating. Interment will follow at 2:00 p.m. at Pilgrim Rest Cemetery in Cottondale. Military honors will be accorded at graveside. The family will begin receiving friends at 9:00 a.m. at the church prior to the service. In lieu of flowers, the family requests donations be made to the PTSD Foundation of America/Camp Hope, 9724 Derrington, Houston, TX 77064 or www.ptsdusa.org. Expressions of sympathy may be viewed or submitted at www.southerlandfamily.com

To plant a tree in memory of Joe Richards as a living tribute, please visit Tribute Store.
+1
+1