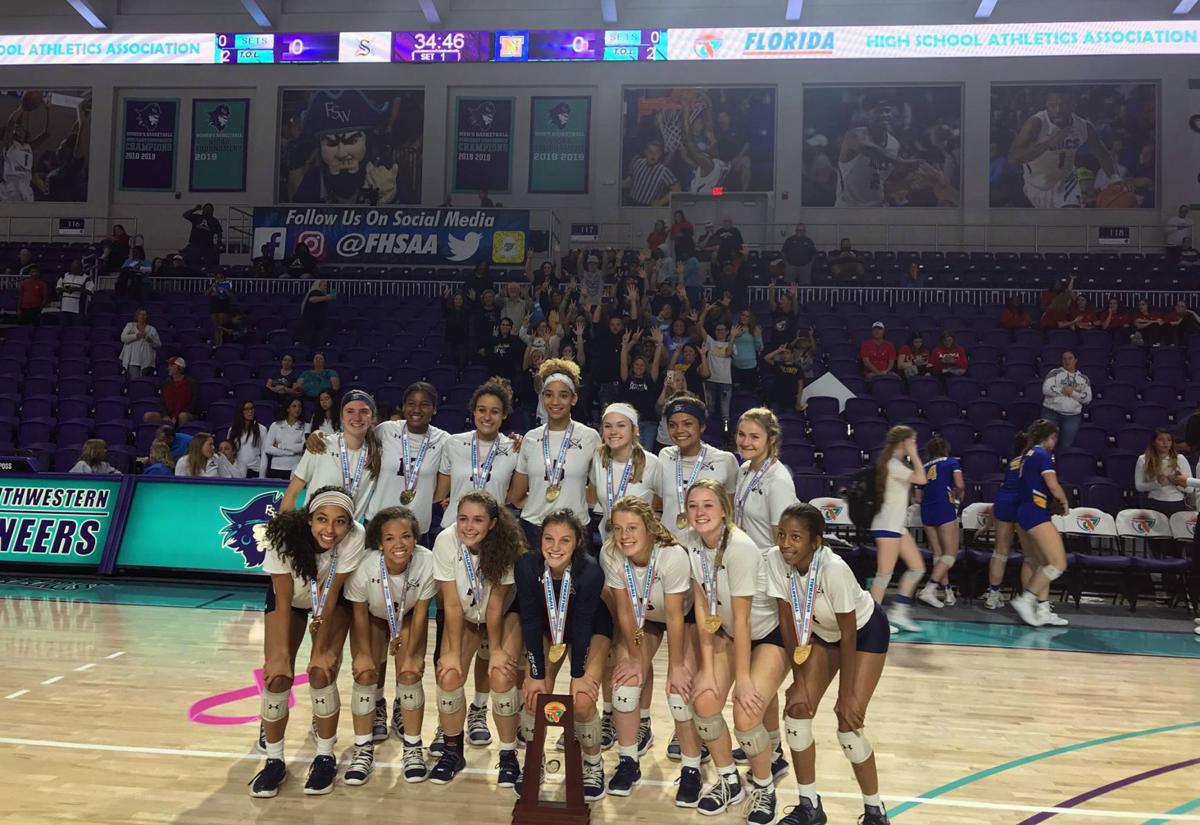 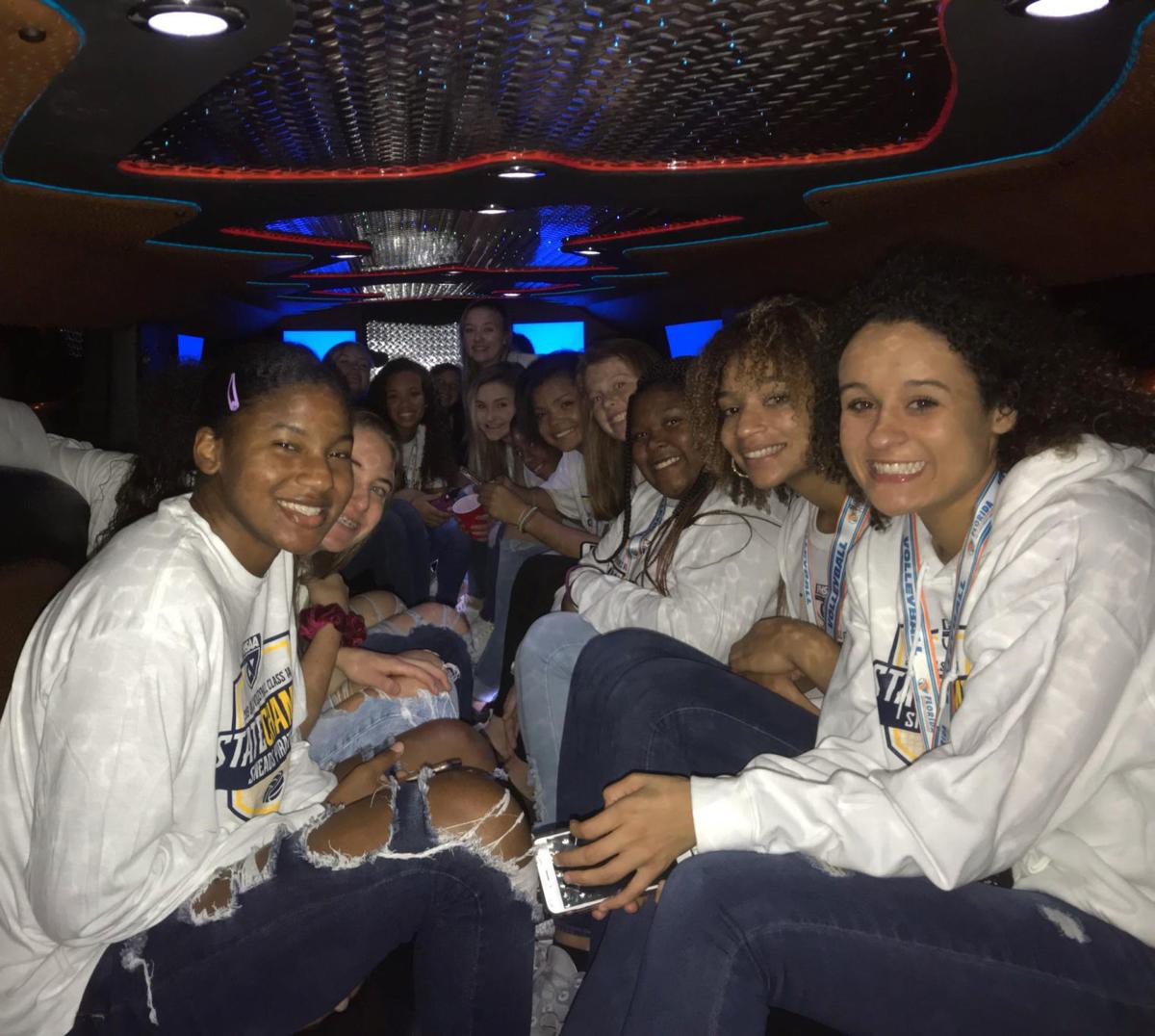 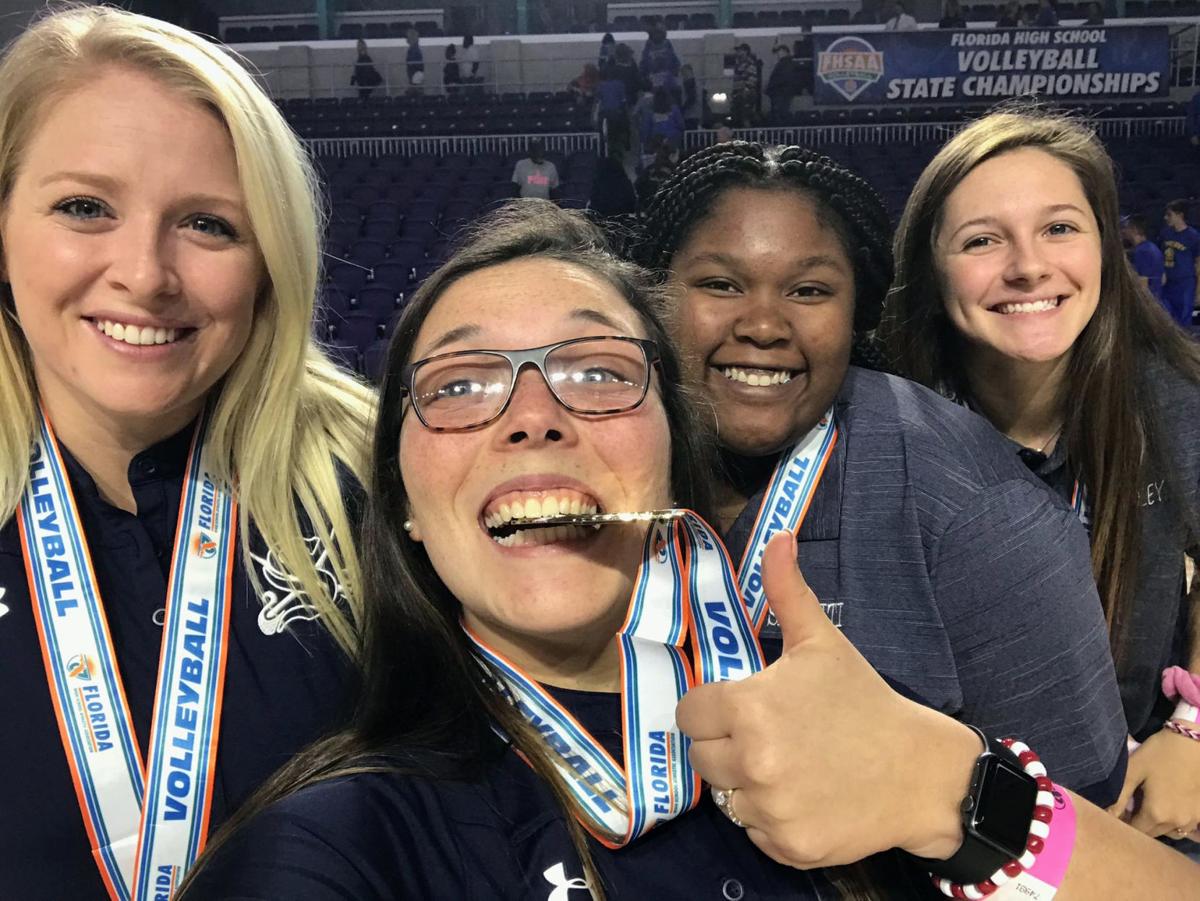 The Sneads High School Lady Pirates claimed yet another state volleyball championship, Friday afternoon in Fort Myers, defeating Newberry in the final by 3 sets to 1 in four tightly contested sets that day.

The victory marks an impressive milestone for the school’s volleyball program — this is the seventh FHSAA Class 1A championship in a row for the Sneads squad.