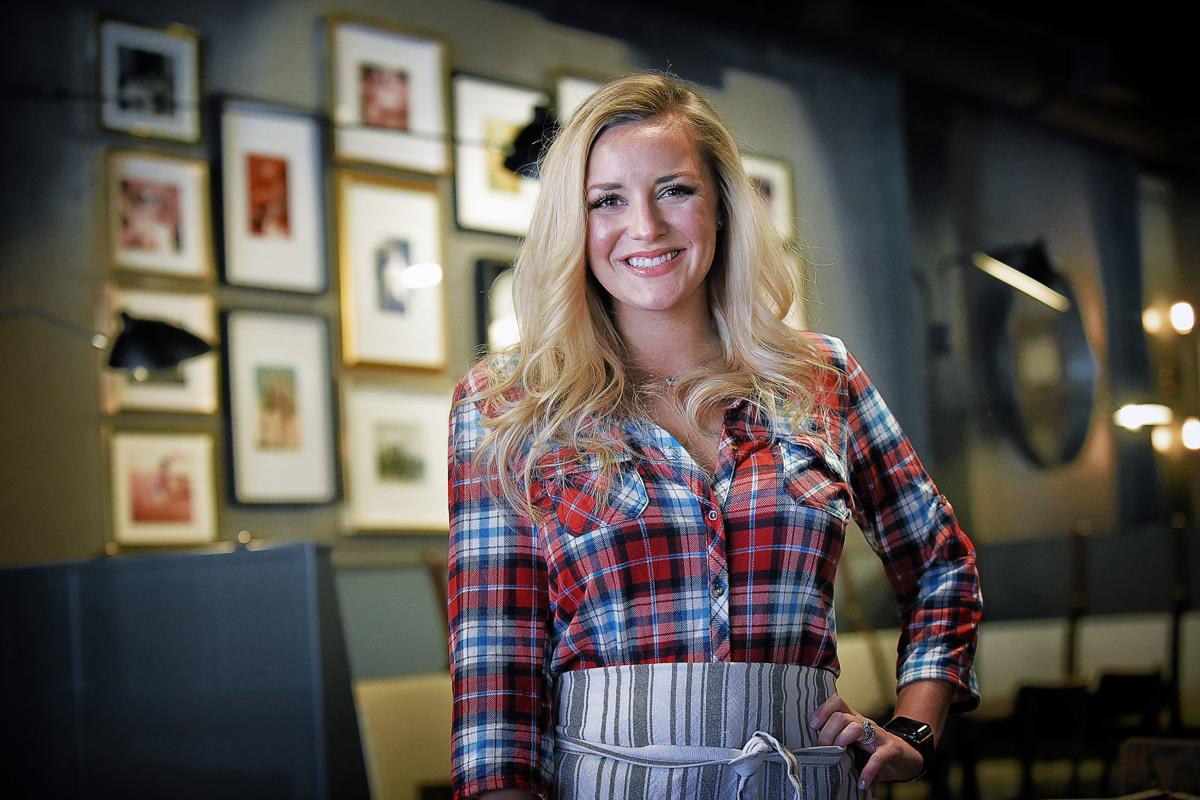 Kelsey Barnard Clark poses for a photo inside of her restaurant, KBC on Foster Street, in December. 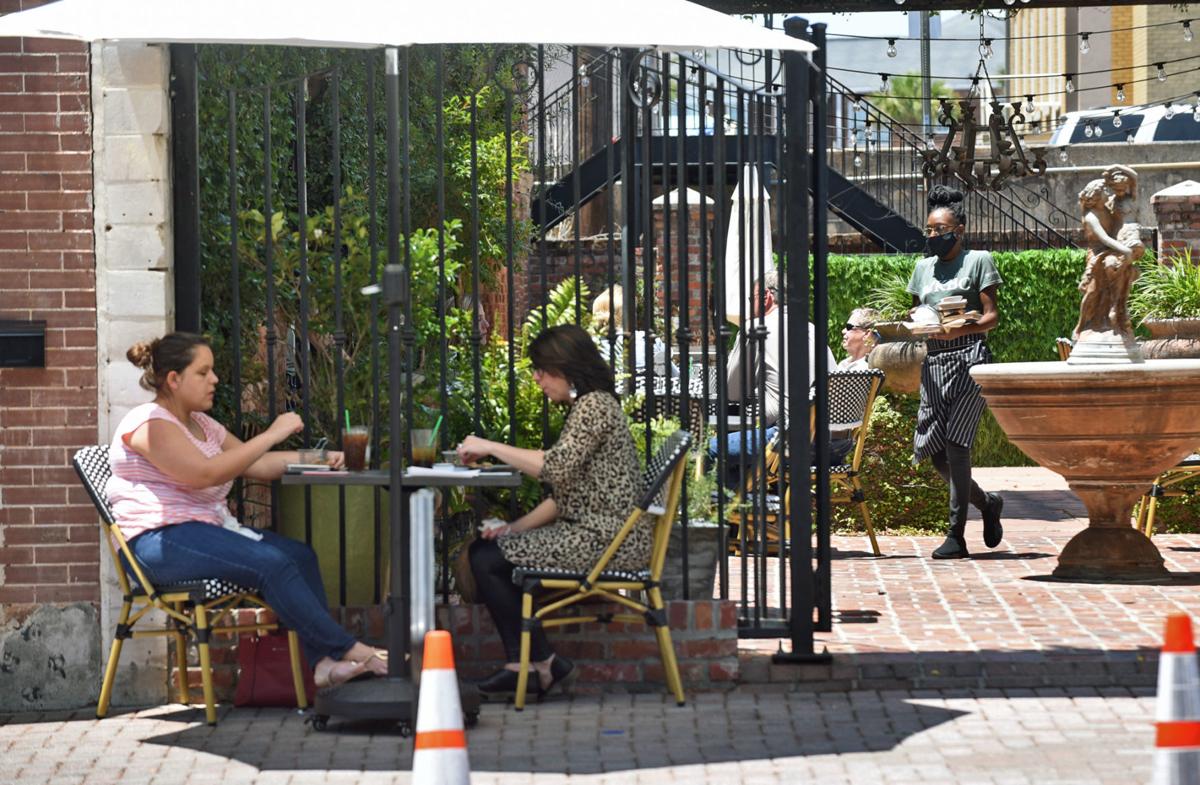 Diners enjoy lunch as they eat outside of KBC on Wednesday.

Kelsey Barnard Clark poses for a photo inside of her restaurant, KBC on Foster Street, in December.

Diners enjoy lunch as they eat outside of KBC on Wednesday.

This time it will be as judge rather than a contestant.

Clark, who won “Top Chef” Kentucky in 2019, will make a guest appearance in the Season 17 episode airing Thursday at 9 p.m. on Bravo.

“It was a lot different, but it was really fun,” Clark said. “You get to see some of the ins and outs from a different side. I definitely prefer that side.”

Clark filmed her appearance last fall. The season currently airing was filmed in Los Angeles and featured an “All Star” cast of chefs who had previously appeared on the show. Thursday’s episode has a “summer camp” theme.

In the “Top Chef” episode description, the summer camp competition takes place in the mountains a few hours outside of Los Angeles. The chefs face an outdoor grilling Quickfire challenge followed the next day by an upscale brunch buffet for 200 moms vacationing at the camp.

A Dothan native, Clark is a caterer and owns KBC on Foster Street in downtown Dothan. Her win on “Top Chef” led to a lot of exposure for her restaurant, which she expanded from a small café to a full restaurant, bar and event venue. KBC serves a Southern-inspired menu of sandwiches, wraps and salads at lunch along with a Saturday brunch menu and a supper menu.

KBC reopened Wednesday with limited hours after being closed for more than a month under Alabama’s stay-at-home order put in place to slow the spread of COVID-19. Restaurants were allowed to resume on-site dining this week with restrictions on social distancing.

“Right now, it’s just lunch,” Clark said. “We’ll have the bar open on Friday and Saturday but no food. So, we’re just kind of easing into full service at night.”

Like other local restaurants, KBC at first altered its hours and operated under a curbside and take-out system. But, the restaurant closed March 28 as restrictions on gatherings and social distancing requirements tightened.

Closing the restaurant and trying to keep her employees was a nerve-racking experience, Clark said.

“It’s definitely not something I want to do again,” she said.