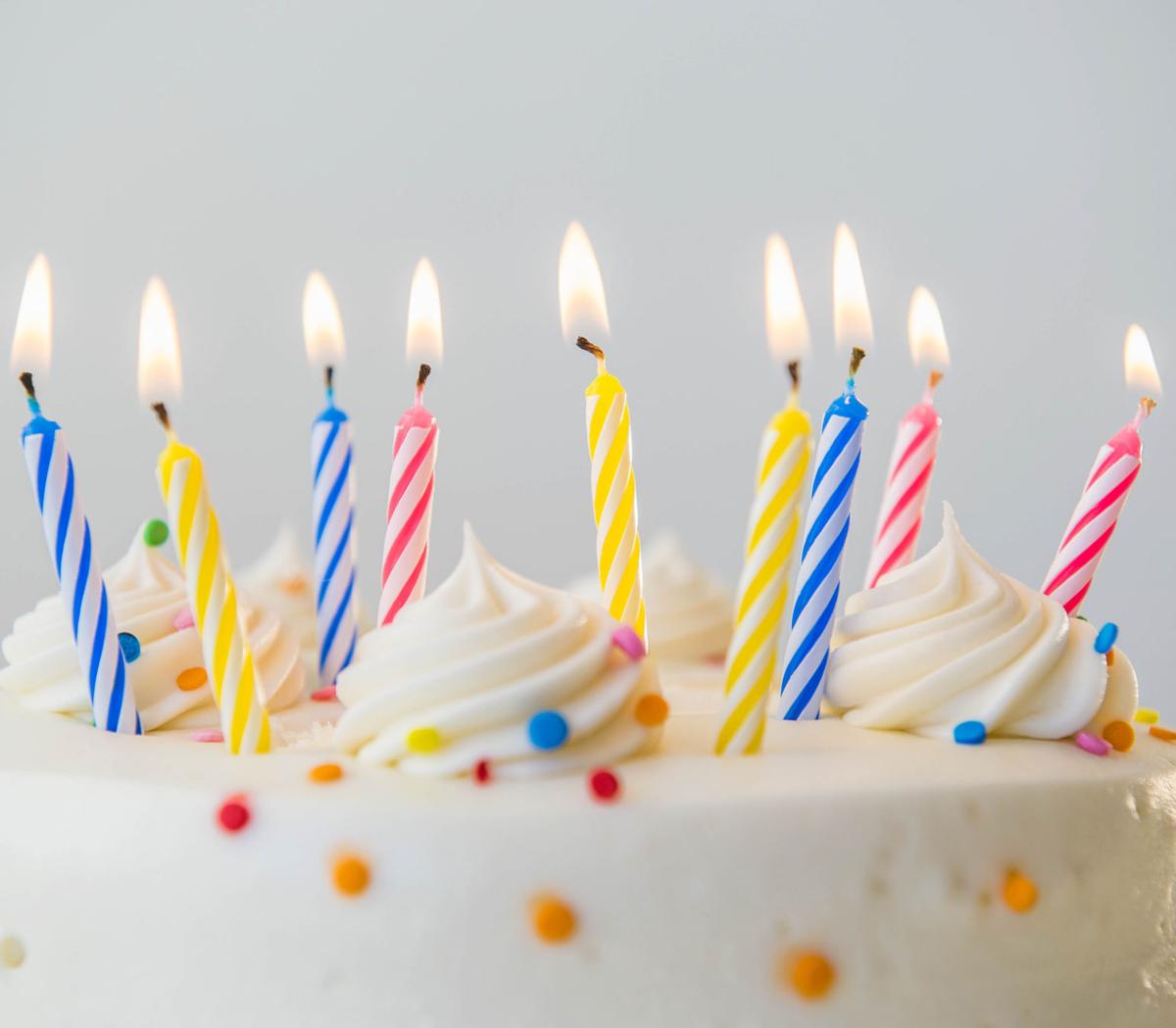 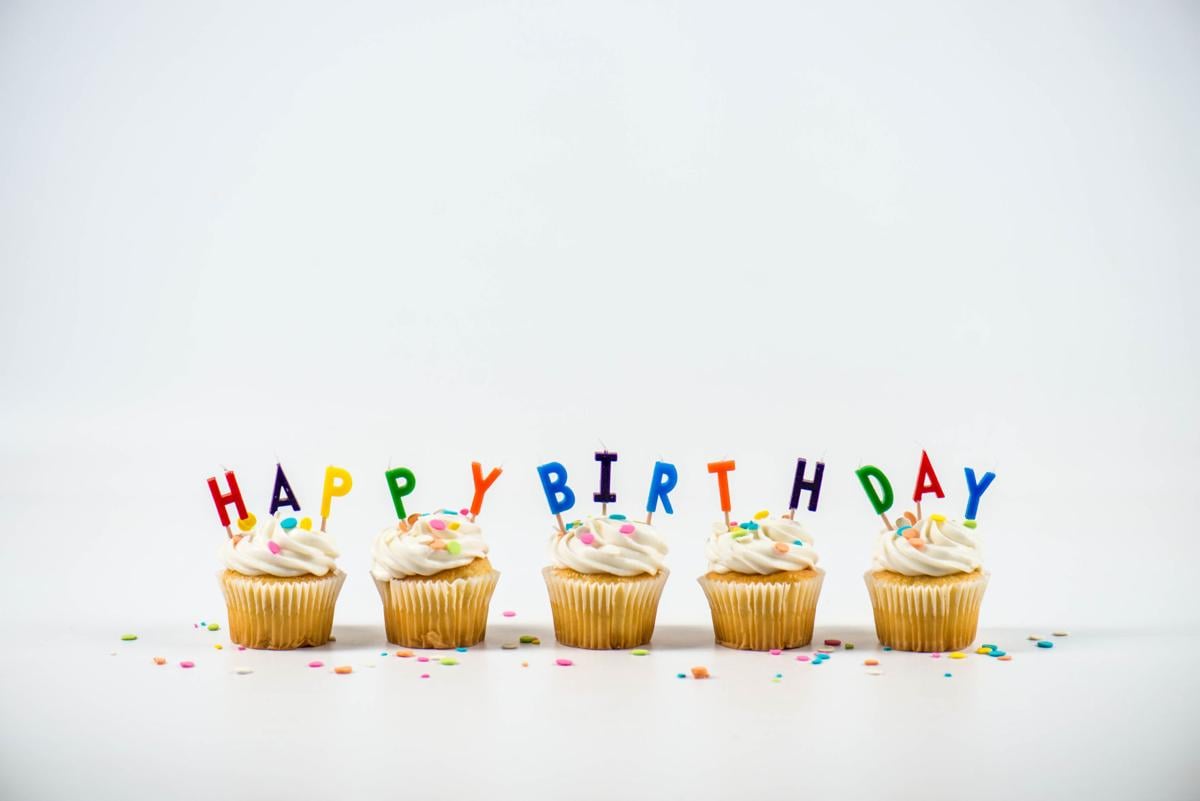 Birthdays can be a strange time for those born on Feb. 29.

Celebrating such a momentous occasion as one’s birth is a little trickier, after all, when the date only rolls around about every four years.

“I remember being really small and my parents trying to explain it to me,” said Kimberly Spivey, a Samson native who now lives in Montgomery. “And, of course, being so young it was kind of hard for me to understand.”

Spivey’s parents kept the explanations simple and reassured her that she would indeed get presents each year on March 1, the family’s chosen date to celebrate in non-leap years.

“As I got older I began to really understand what being born on leap year was really all about,” she said.

Leap years are those years that have an extra day — 366 instead of 365. That extra day, Feb. 29, is known as leap day, or leap year day. The reason for the extra day is to keep the calendar in sync with astronomical seasons. The Earth, you see, actually takes 365.25 days to orbit the sun. Over time, that quarter of day would add up — winter months would feel more like spring, for example. The extra day nearly every four years keeps things in line.

A freelance writer and blogger, Spivey turns 40 this year — or 10 in leap years since she was born in 1980. She’s planning for a big celebration this year since it’s her 40th and since 2020 is a leap year.

“For me, as I’ve gotten older in my adult years, I’ve really tried to beef up my birthday especially when it was Feb. 29,” Spivey said. “It’s your actual birthday that you can celebrate on, and it doesn’t roll around again until another four years.”

There can be some idiosyncrasies to having a Feb. 29 birthday. Legally, you might not be considered a year older in some instances and countries until March 1 — regardless of when you choose to celebrate. And computers can be frustrating when they don’t recognize Feb. 29.

Bill Marchant has hit few snags trying to fill out digital forms, and Facebook does not recognize his birthday unless it’s a leap year. He’ll be 44 this year, or 11 in leap years, and he has never met anyone else with Feb. 29 as their birthday. When his actual birthday takes place every four years, the celebration is typically bigger.

“All my friends come around,” he said.

People born on leap day often celebrate Feb. 28 to keep their celebrations in their birth months, although others choose to celebrate March 1.

“Now that I’m older, I celebrate it both days,” said Jake Tyson of Dothan. “Actually, Facebook does it both days when I don’t have it. So I get birthdays on the 28th and the 1st. People will send me (birthday wishes) on both days.”

Jackson Byrd turns 16 this year. He was born on leap day in 2004. His family typically celebrates Feb. 28 but will celebrate Feb. 29 with a bonfire at his grandparents’ home.

“For insurance purposes, like well-child visits when he was a baby, they consider it March 1,” said Amber Byrd, Jackson’s mother.

A student at Houston Academy, Jackson didn’t always like having a leap- day birthday. But, he said, he’s grown to appreciate the novelty of it.

“Not many people are like that,” he said. “I’ve only known two people my whole lifetime.”

All the little issues aside, those who have Feb. 29 as their birthday grow to like it.

“It’s different, but it’s a good different,” said Spivey, the Samson native. “I love it.”