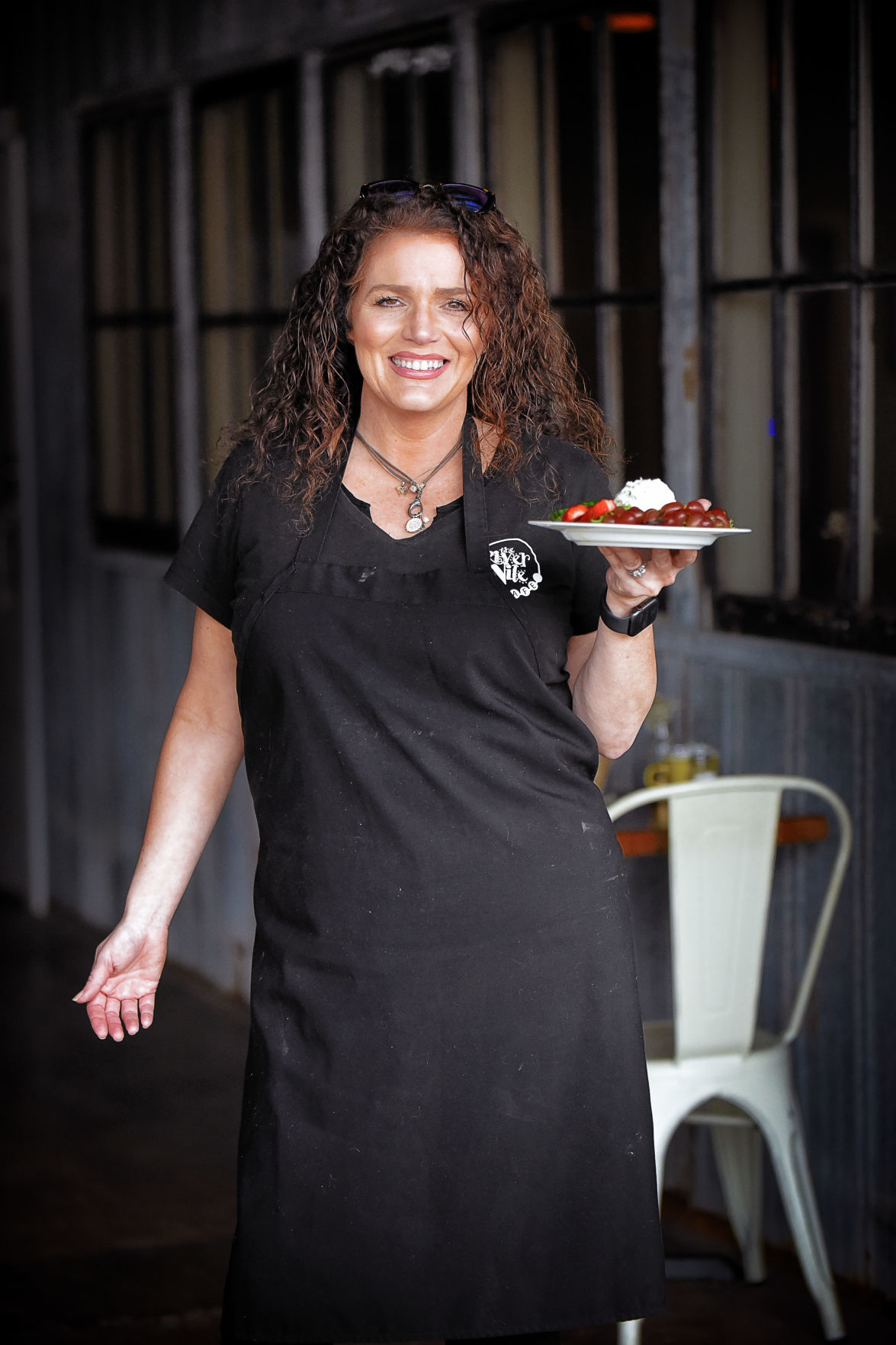 Katie Bell Hart is the owner of The River Nile restaurant in Dothan. She reopened the cafe in early 2019 in Windmill Station on Headland Avenue. 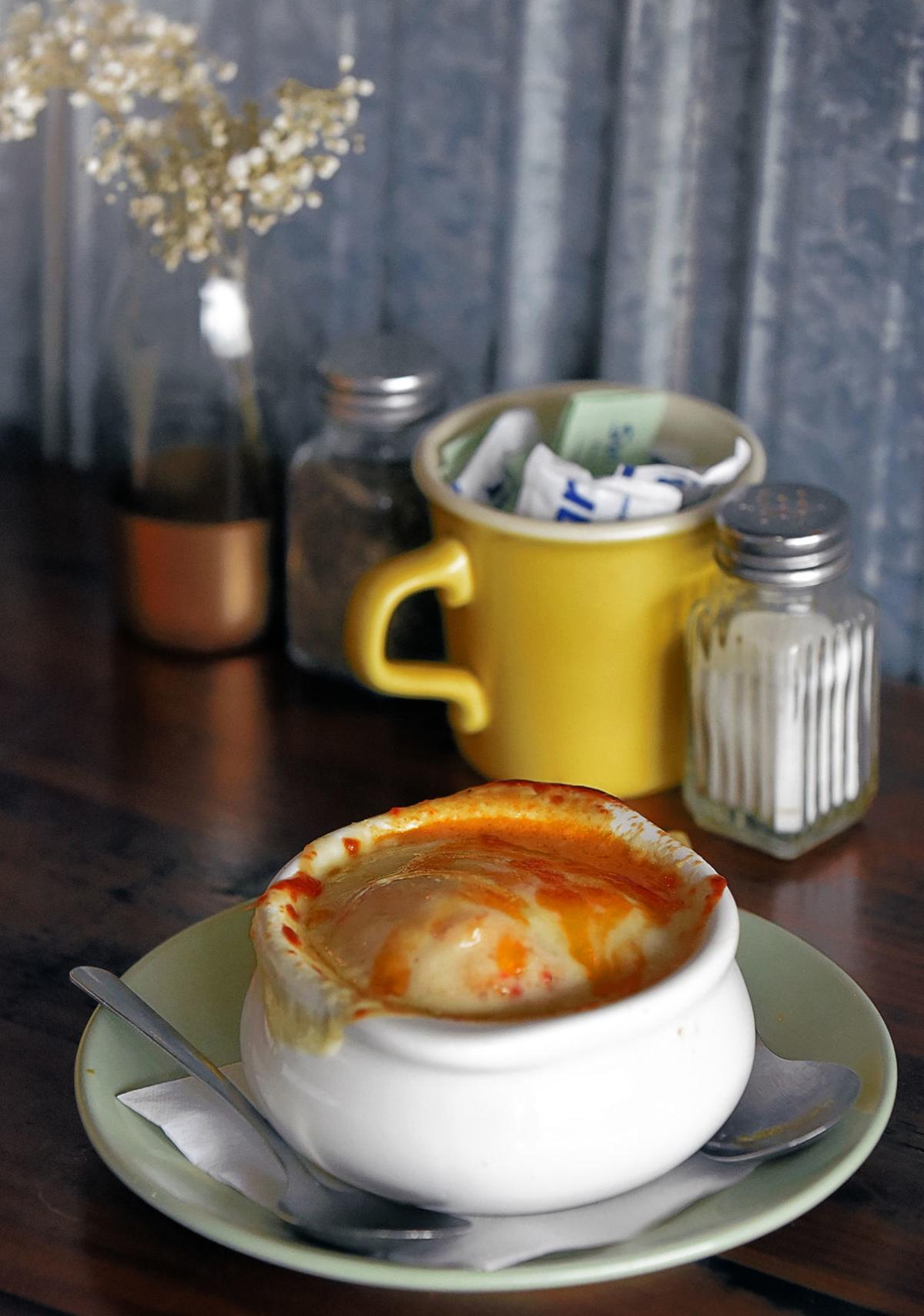 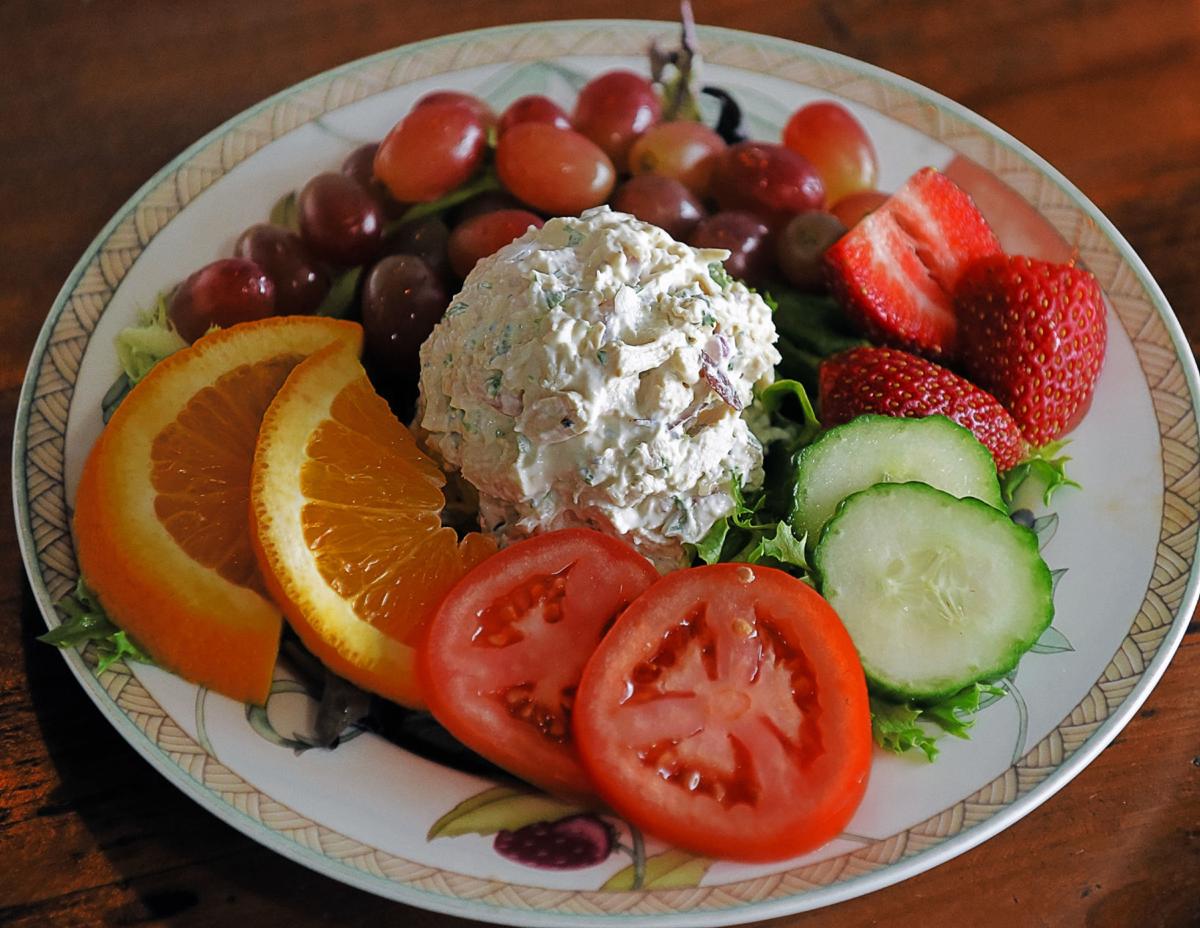 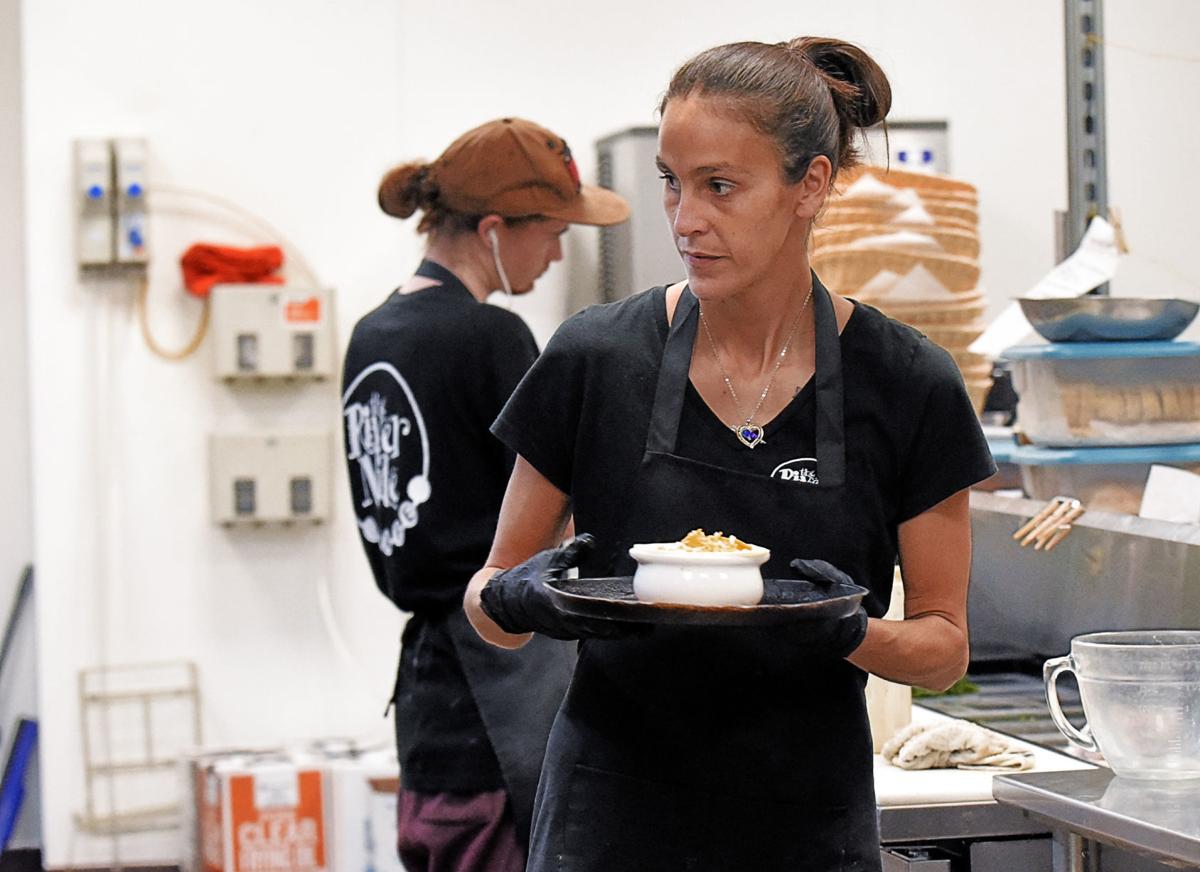 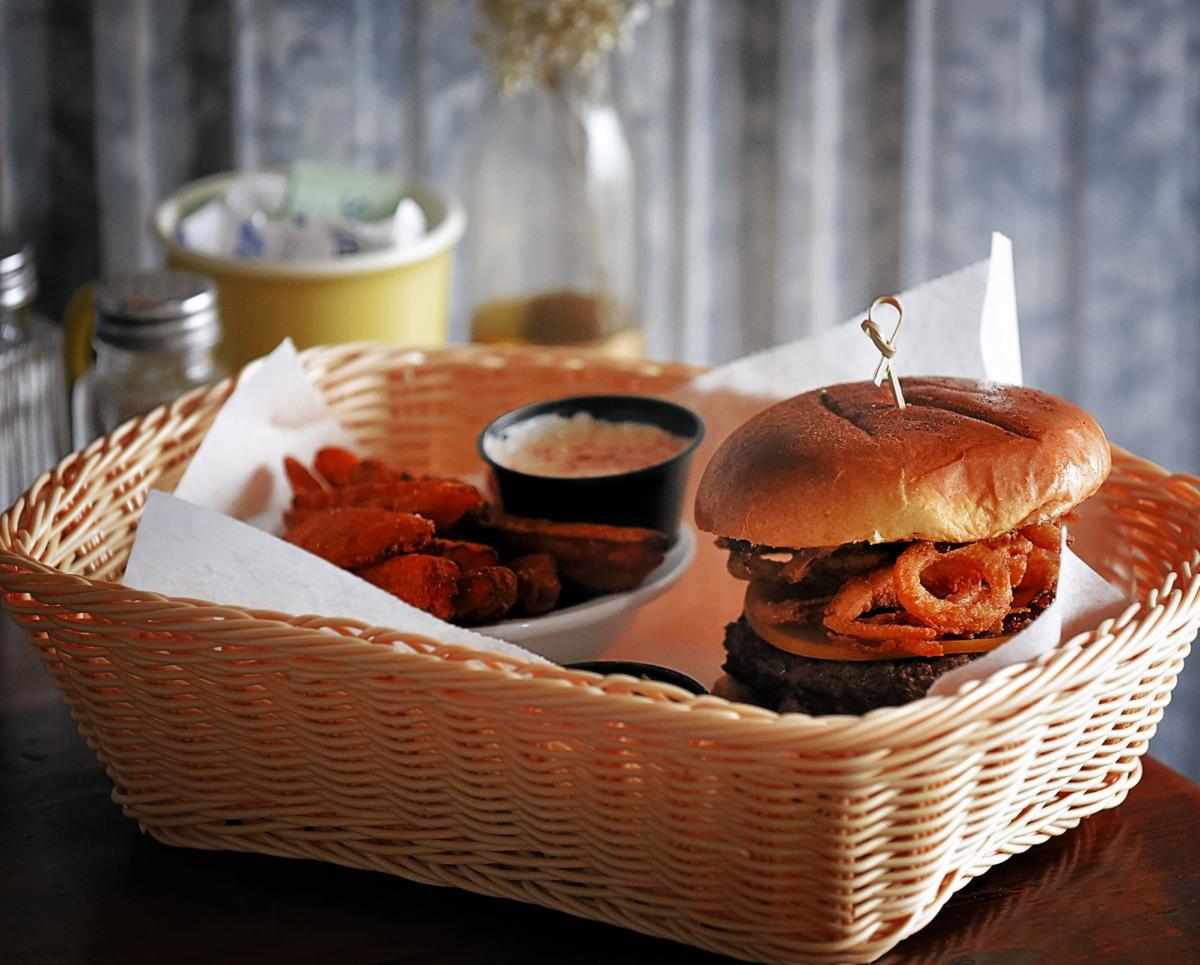 Katie Bell Hart is the owner of The River Nile restaurant in Dothan. She reopened the cafe in early 2019 in Windmill Station on Headland Avenue.

You don’t mess with the sun-dried-tomato bread at The River Nile.

Owner Katie Bell Hart learned that the hard way. When she reopened her popular restaurant a year ago at Windmill Station in Dothan, the restaurant didn’t have the beloved sun-dried-tomato bread it had served over the years. Customers who had been anticipating the cafe’s reopening expressed their disappointment. Some even left and said they’d be back when the sun-dried-tomato bread was back.

Hart learned her lesson about messing with her customers’ favorites.

“That and the roasted-red-pepper soup,” Hart said.

Many people are well aware that The River Nile has opened and closed multiple times. Hart started The River Nile out of her home in 1997, selling baskets of cookies. She opened a storefront bakery in 1999. A customer — the late downtown advocate Chip George — persuaded her to move to a building on Foster Street and open a full cafe.

After five years at the downtown location, Hart needed to expand but couldn’t secure the adjacent lot for outdoor seating, so she moved to a larger site on Montgomery Highway. Things were good until 2007, when the economic recession started.

Hart was forced to close. She waitressed and went back to school to become a physical therapy assistant. She found a peace about not having the restaurant. In 2010, the new owner of her original downtown location called and offered the site to her, and Hart reopened The River Nile. Fate, however, had other plans, and Hart closed again within a few years.

For a long time, she didn’t miss it at all. But after three years of working as a physical therapy assistant, Hart started to feel the pull to operate a restaurant. She reopened The River Nile in January 2019 at Windmill Plantation on Headland Avenue near Reeves Street.

There’s just something, Hart said, about being around a working kitchen that suits her.

“I love it,” Hart said. “If I go to a restaurant — a lot of people may not like to sit beside the kitchen — I love the activity of it and the smell that comes out of a kitchen and the sounds.”

The River Nile’s menu features soups, salads and sandwiches. Bakery items are also available for purchase. Prices vary, but sandwiches cost from $7.99 for a hot turkey and Swiss to $8.49 for a chicken-salad sandwich to $12.49 for the restaurant’s Gouda Burger. Added to the menu when the restaurant opened at Windmill Station, the burger features a half-pound of sirloin steak with smoked gouda cheese, sweet-and-spicy chipotle sauce, topped with fried onion rings on a brioche bun. You can get chips or fruit with a sandwich or sweet- potato fries for an extra $1.50. The sweet-potato fries are served with a special sauce called “17 Things” sauce because it has 17 ingredients — another customer favorite.

“Everybody loves that,” Hart said.

Customers can order favorites like the roasted-red-pepper soup topped with toasted French bread and baked with provolone and cheddar cheeses — a soup included on the Alabama Tourism Department’s list of “100 Things to Eat in Alabama Before You Die.”

All six of her children have worked at The River Nile throughout its history. Her two youngest are now working at the Windmill Station site. She hopes it has taught them that hard work pays off, even though it may not always be monetarily.

“It’s the satisfaction of making a product, then seeing people enjoy it — that kind of payment,” Hart said. “That’s one thing I love to do; I love to create something and then someone loves it.”