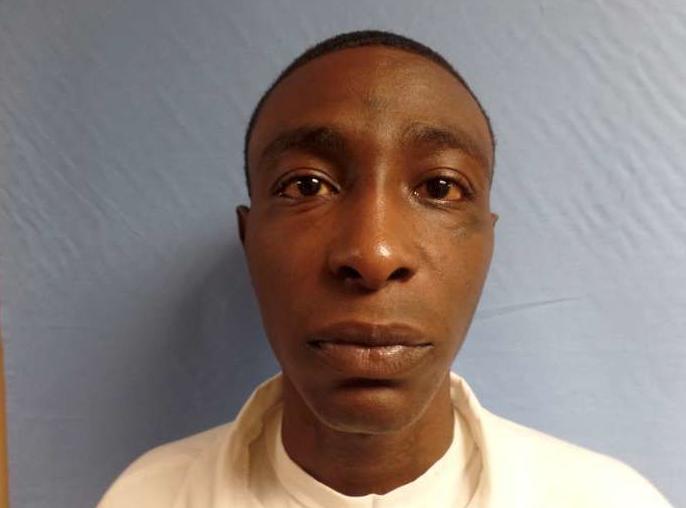 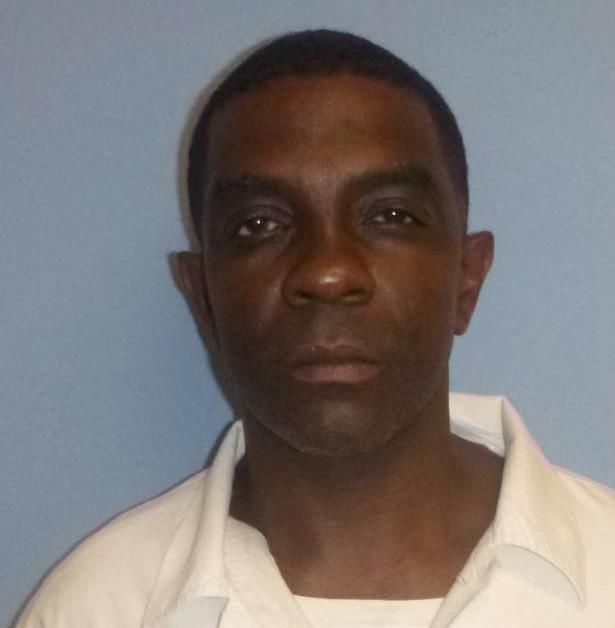 The Alabama Board of Pardons and Paroles denied parole Wednesday for 17 violent offenders, including two inmates from Houston County.

Rashaad Tremaine Clark was sentenced in 2013 to 20 years for first-degree burglary in Houston County. Police say on Aug. 23, 2012, Clark was armed with a knife when he confronted a woman in her home during a home invasion.

According to court documents, Clark allegedly forced the victim and her son into another room after which he stole cash and miscellaneous items. He was originally charged with robbery.

The Alabama Attorney General’s Office opposed Clark’s parole, saying he committed 19 disciplinary infractions while in prison. Six of those infractions were in 2019, including one for making threats.

Clark has served seven years of his 20-year prison term.

Patrice Dewayne Condry was given two concurrent life sentences for trafficking cocaine and first-degree burglary in Houston County in 2009. He was also sentenced in 1993 to two years for drug possession

Houston County District Attorney Pat Jones opposed Condry’s parole, as did the Attorney General’s Office, due to Condry having committed 12 disciplinary infractions while in prison.

Condry has served around 10 years of his life sentence.