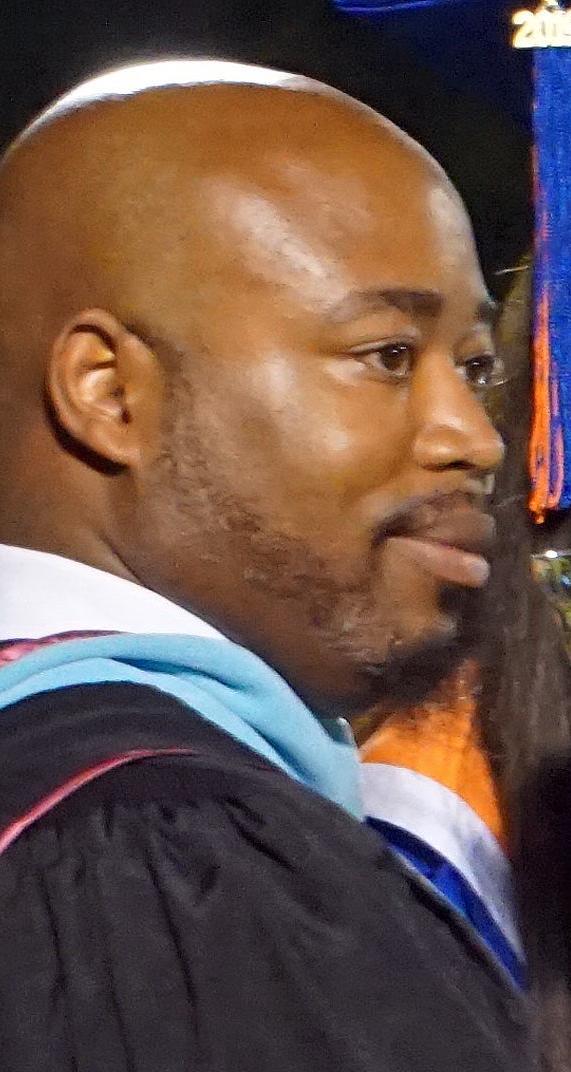 Former Cottondale High School principal Kenyonis (Ken) Granger, who resigned in December after almost two years in the job, was arrested Thursday on charges stemming from an inappropriate relationship with a 16-year-old student. 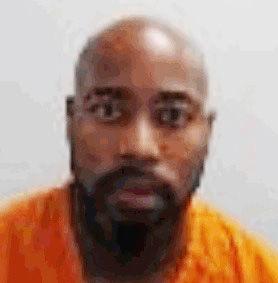 COTTONDALE, Fla. — The former principal of Cottondale High School has been charged with having an inappropriate relationship with a student.

Kenyonis “Ken” Granger turned himself in at the Jackson County Correctional Facility after a warrant was issued for his arrest after a lengthy investigation.

Granger also is running for supervisor of elections in Jackson County.

Copies of messages exchanged between Granger and the student were obtained, corroborating the student’s statement.

Granger was confronted by the Jackson County School Board about his involvment with the student, and he subsequently resigned as principal, a post he had held since 2018.

Sheriff’s Office investigators say probable cause obtained during the investigation demonstrated that Granger did in fact solicit or engage in sexual conduct with a student, which violates F.S. 800.101, titled “Offense against students by authority figures.”