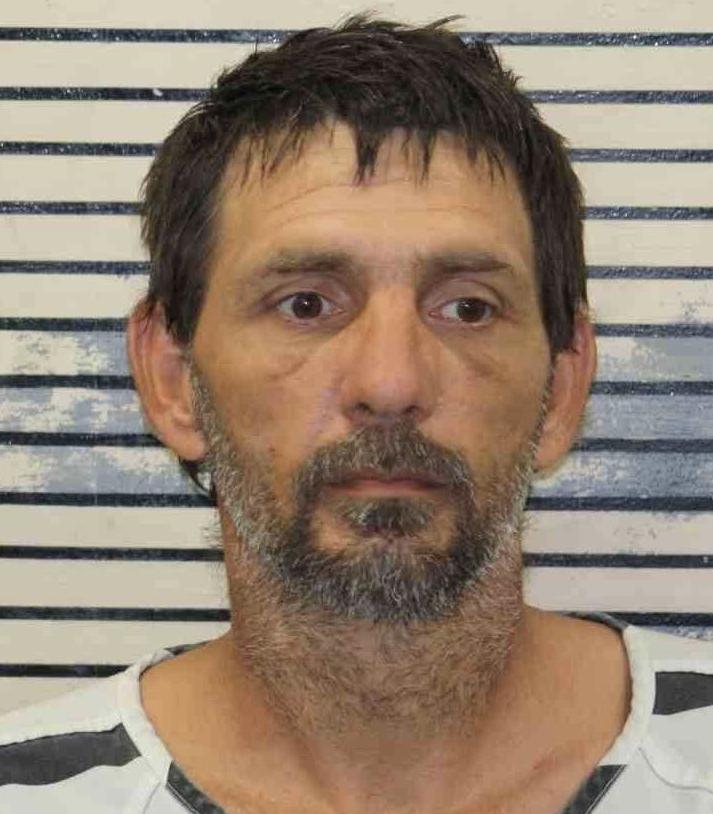 Mack C. Lowe, 29, of Ponce de Leon, and Darryl L. Taylor Jr., 42, of Chipley were arrested after a Holmes County sheriff’s deputy stopped a motorcycle driven by Lowe in the area of Line Road and Brown Road in Ponce de Leon.

According to investigators, dispatchers told the deputy that Taylor, a passenger on the motorcycle, had an active warrant out of Washington County. A pat-down search of Taylor found a syringe that had been used for methamphetamine. Lowe also was seen attempting to conceal a piece of paper that contained methamphetamine. When asked to place his hands behind his back, Lowe began shaking the paper in an attempt to dispose of the drug.

Enter to win tickets! Show nights are March 13th or 14th at the Dothan Opera House. Winners and ticket nights are chosen at random.