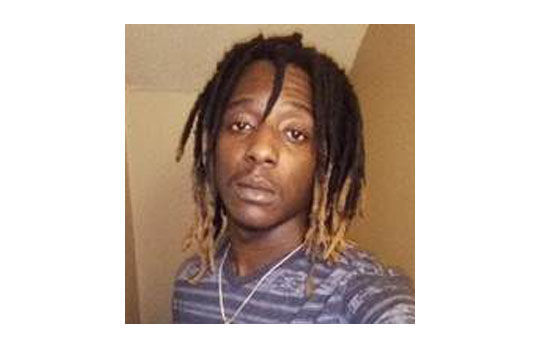 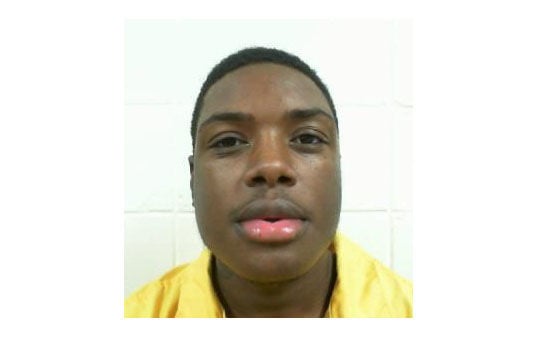 Ozark police have arrested a second suspect in the Jan. 3 shooting deaths of two people.

According to law enforcement, Natavious Jamal Antwan Vaughn was taken into custody by the U.S. Marshal Fugitive Task Force near Enterprise on Friday.

Police arrested Xavier R. Newsome, 24, of Daleville, on Jan. 3 and charged him with six counts of capital murder.

Newsome and Vaughn are being charged in the killings of Kristhian Canales, 49, of Kissimmee, Fla., and Anthony L. Rodriguez, 30, of Lakeland, Fla.

“At this time, we believe the murders are in some form related to a drug trade,” Ozark Police Chief Marlos Walker said. “Neither victim had any ties to the Wiregrass area, other than just a couple of acquaintances in the area.”

According to Walker, both victims suffered fatal gunshot wounds and were pronounced dead at the scene.

Both suspects are at the Dale County Jail with no bond.