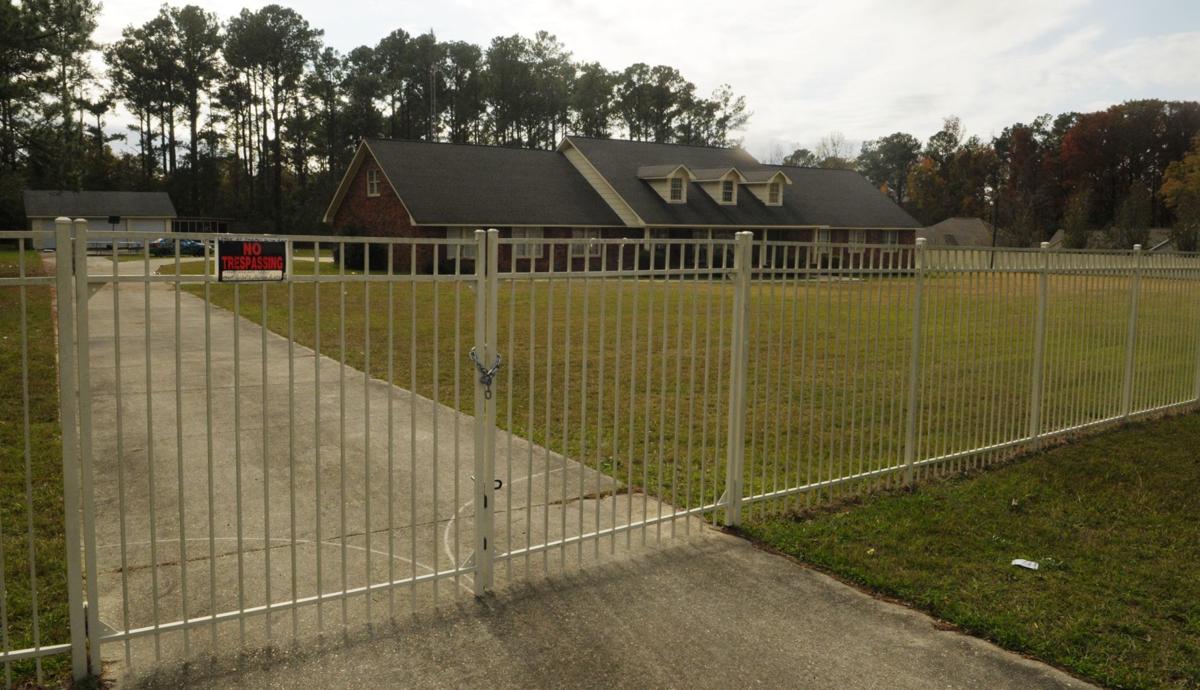 One person was fatally wounded in a shooting late Saturday at this house in the 100 block of Harrison Street in Ashford. 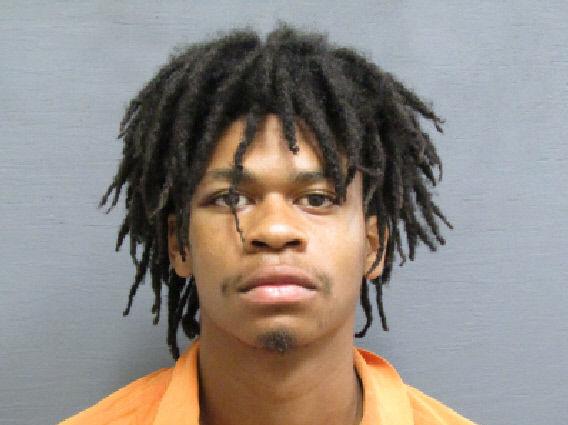 A suspect has been arrested on a murder charge in a fatal shooting at a house in the 100 block of Harrison Street in Ashford.

Rafferty said investigators were still working the case Sunday afternoon and that more information will be released later.

Diversity is our strength