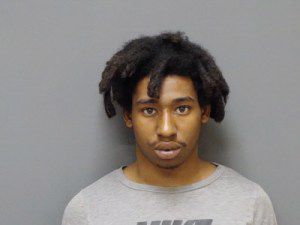 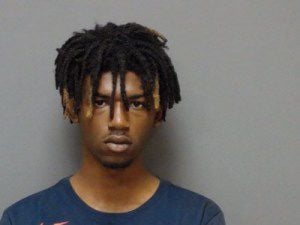 Two suspects are in custody after an armed robbery Tuesday at Local Cash Advance in the 1700 block of Montgomery Highway, according to Dothan police.

Chance Wilson, 21, of Summerville; and Chad Pinckeny, 18, of Charleston, S.C., were arrested and charged with first-degree robbery.

No additional arrests are expected, but the investigation is ongoing.

The amount of money taken has not been determined.

Both men are at the Houston County Jail with no bond.