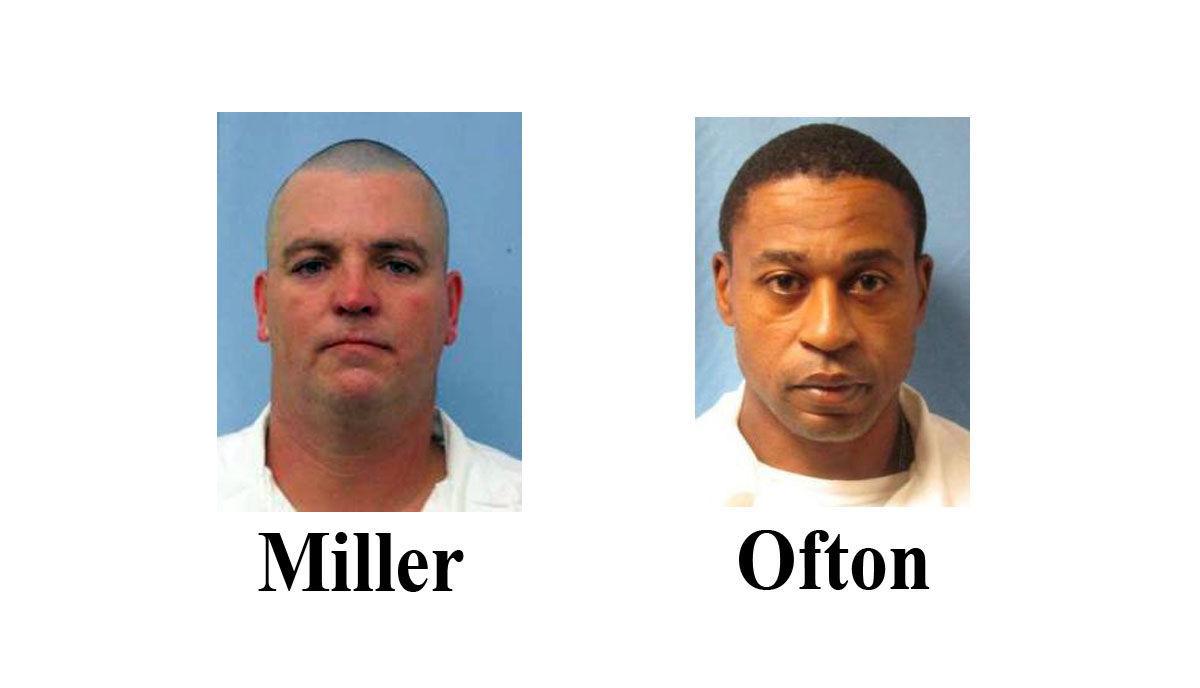 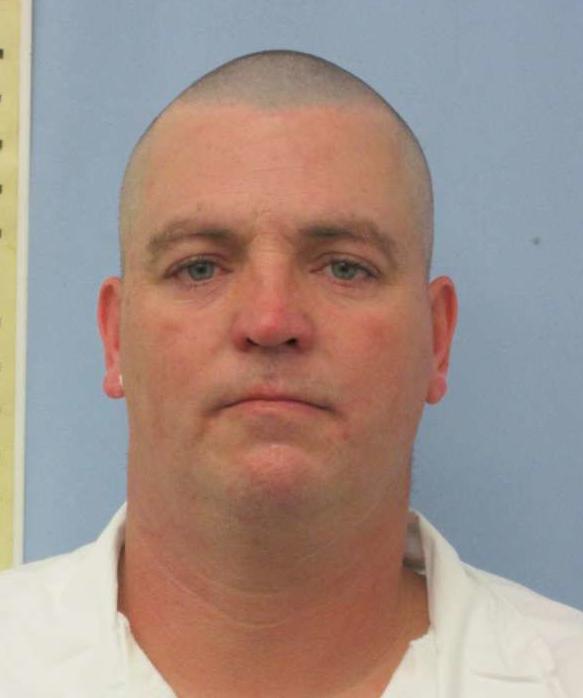 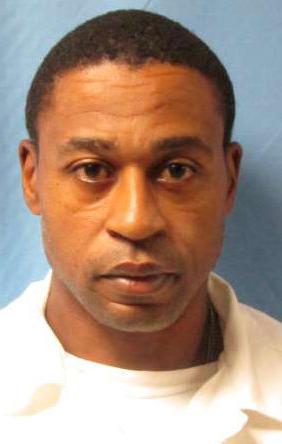 Two state inmates from the Wiregrass area will be considered for early release next month by the Alabama Bureau of Pardons and Paroles.

Derrick Ofton has a parole hearing March 11. He is serving a life sentence after convictions for murder and two first-degree assaults in Houston County in 1999.

According to the Parole Board, Ofton has served 20 years.

Matthew Wayne Miller has a parole hearing March 31. He is serving a 15-year prison sentence for violating a sex-offender-registration law three times, twice in 2016 in Geneva County and once in 2017 in Dale County.

According to the Parole Board, Miller has served two years.

He pleaded guilty in September 2008 to four counts of felony second-degree rape. Miller was in a sexual relationship with a 15-year-old girl when he was 25.