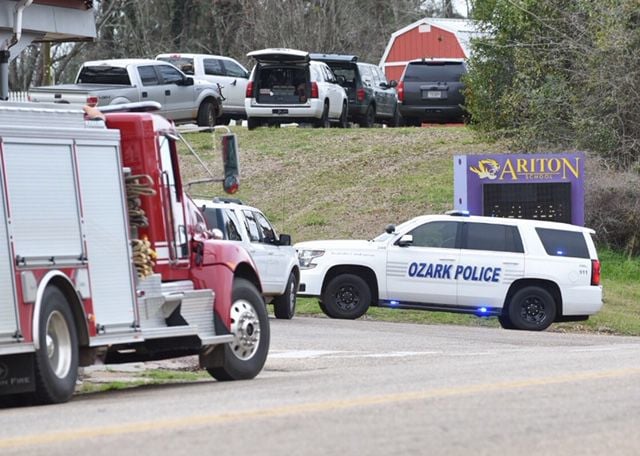 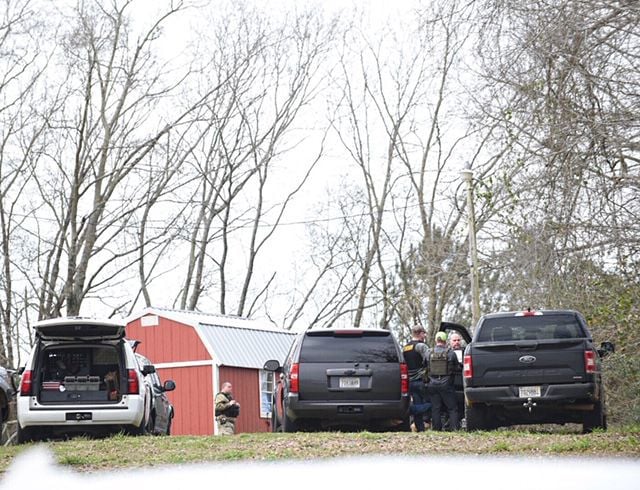 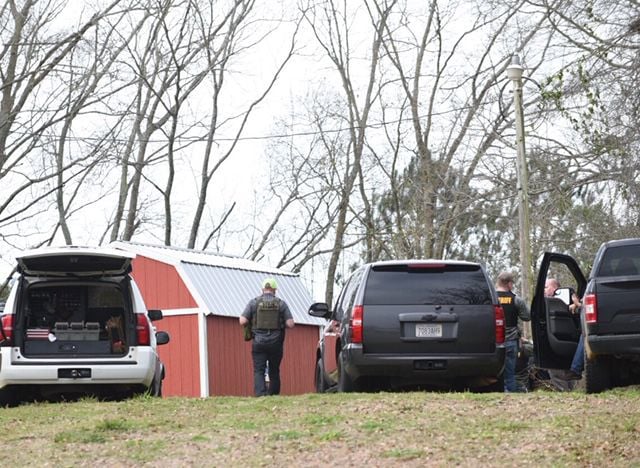 The Dale County Sheriff’s Office said the situation, which started around 2 a.m., ended around 10 a.m. when the suspect was taken into custody on property near Highways 51 and 123.

According to the Dale County Sheriff’s Office, the suspect’s name will not be released. The suspect was transported to a local hospital for a mental evaluation. The incident is still under investigation, but no charges were filed Monday.

Portions of Highways 51 and 123 were closed during the standoff, according the sheriff’s office. Reports of shots being fired during the incident were confirmed by law enforcement. No injuries were reported.

Dale County Sheriff’s Office Chief Deputy Mason Bynum said during the standoff the alleged suspect was in a barn located on the property. Deputies communicated with the suspect by megaphone.

Additionally, a variety of social media posts during the incident were not confirmed by the sheriff’s office.

Dale County Superintendent of Education Ben Baker confirmed that the area where the standoff took place could have been seen from Ariton School.