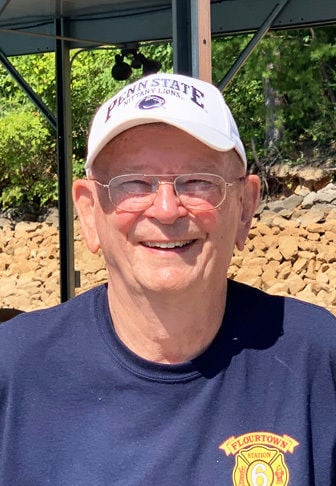 Lieutenant Colonel George F. Jackson, Jr., (U.S. Army Retired) a resident of Enterprise, Alabama, passed away Wednesday, Dec. 18, 2019, at his residence. He was 85 years old. Memorial services will be held at St. John the Evangelist Catholic Church, 123 Heath Street, Enterprise, Alabama, on Monday, December 23, 2019 at 3:00 p.m. In lieu of flowers, memorial contributions may be made to Shriners Hospitals at donate.lovetotherescue.org or to St. Jude Children's Research Hospital, ALSAC/St. Jude Children's Research Hospital, 501 St. Jude Place, Memphis, TN 38105. George was born October 27, 1934 in Philadelphia, PA to the late George F. Jackson, Sr. and Catherine (Manns) Jackson. George served honorably for 26 years in the U.S. Army as an officer and an aviator. He was a Purple Heart recipient and his other decorations include the Legion of Merit, Distinguished Flying Cross, Bronze Star with Valor, and 21 Air Medals. He was a member of the Rattlers/Firebirds Vietnam Helicopter Pilot Association. There was absolutely nothing he loved more than spending time with family and friends. George is preceded in death by his wife, Ann Claudette Jackson, former wife Cynthia Clark Jackson, and his children; George Jackson, Jamie Jackson, Catherine Jackson, granddaughter, Christine Mohr and nephew, Mark Jackson. Survivors include his brother, Ron Jackson (Chris) and children, Adele Jones (Bill, deceased), Jane Watson (Steve), Henry Charles Jackson (Leisyl), Thomas Gavin Jackson (Janice), Joannie Francis (Steve), Mary Mohr, Julie Harrison (Timothy), C. Jennifer Jackson (Roger), Christopher C.A. Jackson, Laury Gingery, Mark Gingery (Caroline) and Matt Gingery (Terri). He is also survived by his grandchildren, Tim Nelson (Alex), Tom Francis (Brooke), Jordan Francis, Catherine Jones, Geoff Jackson, Jessica Jackson, Bryan Francis, Kevin Jackson, Michael Mohr, Hannah Mohr, Sydney Jackson, Haley Mohr, Derek Gingery, Devon Gingery, Abe Gingery, Adam Gingery, Rowan Gingery, Griffin Harrison, Alden Harrison and great-grandchildren, Landon, John, Kenzie, John Luke, Judson and Alexis. He is also survived by his former wife, Anne B. Pratt and by his nephew, Jon Jackson (Gail), niece, Jennifer Zazzi (Patrick) and their children, Grace and Joshua. He is also survived by his special friend, Betty Phillips and her entire loving family. George was an amazing father. He would always ensure each and every member of his family felt special and loved. He was endlessly kind and non-judgmental. Above all, George was a man of strong faith, a consummate gentleman, courteous, and chivalrous. He always wanted to help those in need. He brought so much joy to those who knew him and he knew no strangers. The world was a better place with him and he will be sorely missed. www.southernheritagefh.com 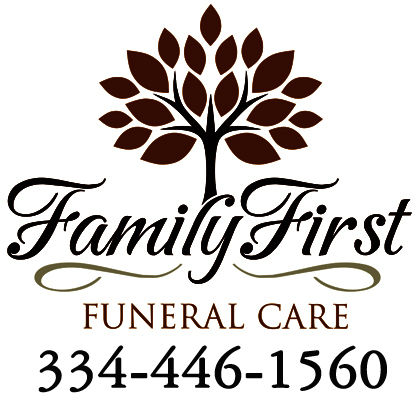 Carla McCoy, age 50 of Dothan, died early Thursday morning, December 19, 2019 at her residence after a sudden illness. A Service of Remembrance will be held at 7pm on Monday, December 23, 2019 in the Chapel of Family First Funeral Care with Pastor Jim Lyons officiating. The family will receive friends at the funeral home on Monday evening, beginning at 5pm until service time. Carla was born February 20, 1969 in Dothan to her late father, Charles Atlas Sawyer and her mother, Betty Faye Leatherwood Sawyer Hanners. She worked her entire career in the hotel industry, serving various roles. Carla began her career with Comfort Inn, which later became LaQuinta Inn & Suites, before she began working with the Residence Inn. Most recently Carla had been the front desk manager for the Courtyard by Marriott, located in Dothan. Known as a very hard worker, in her free time, she would spend as much time as possible with her family. Carla also enjoyed drawing, arts & crafts and listening to music. She was of the Baptist faith. In addition to her father, Carla is preceded in death by a brother, Brett Sawyer. Survivors include her daughter, Charlsey Messick of Dothan and her two sons and a daughter-in-law, Coty (Ginger) Trotter of Headland and Caleb Davis of Dothan; two grandchildren, Brett Martin Trotter and Dawson Cole Trotter, both of Headland; two sisters and a brother-in-law, Tiffany Celeste (Chris) Keyes of Slocomb and Brooke Hanners of Dothan. Carla is also survived by a special friend, Kyle Davis as well as several nieces and nephews. www.familyfirstfuneralcare.com 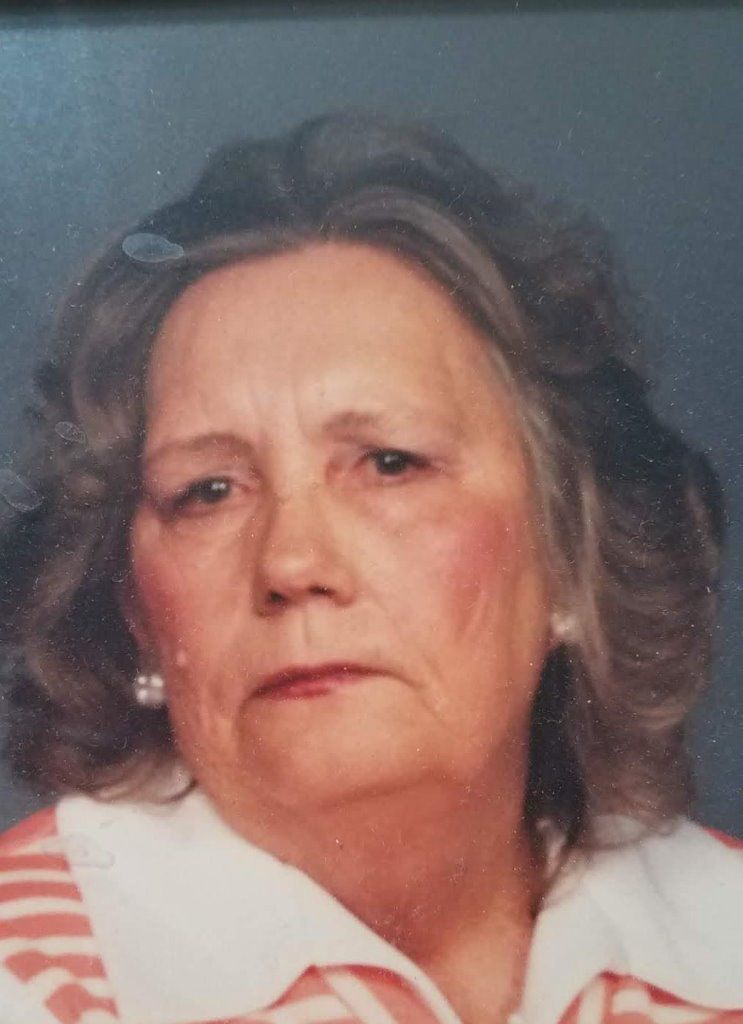 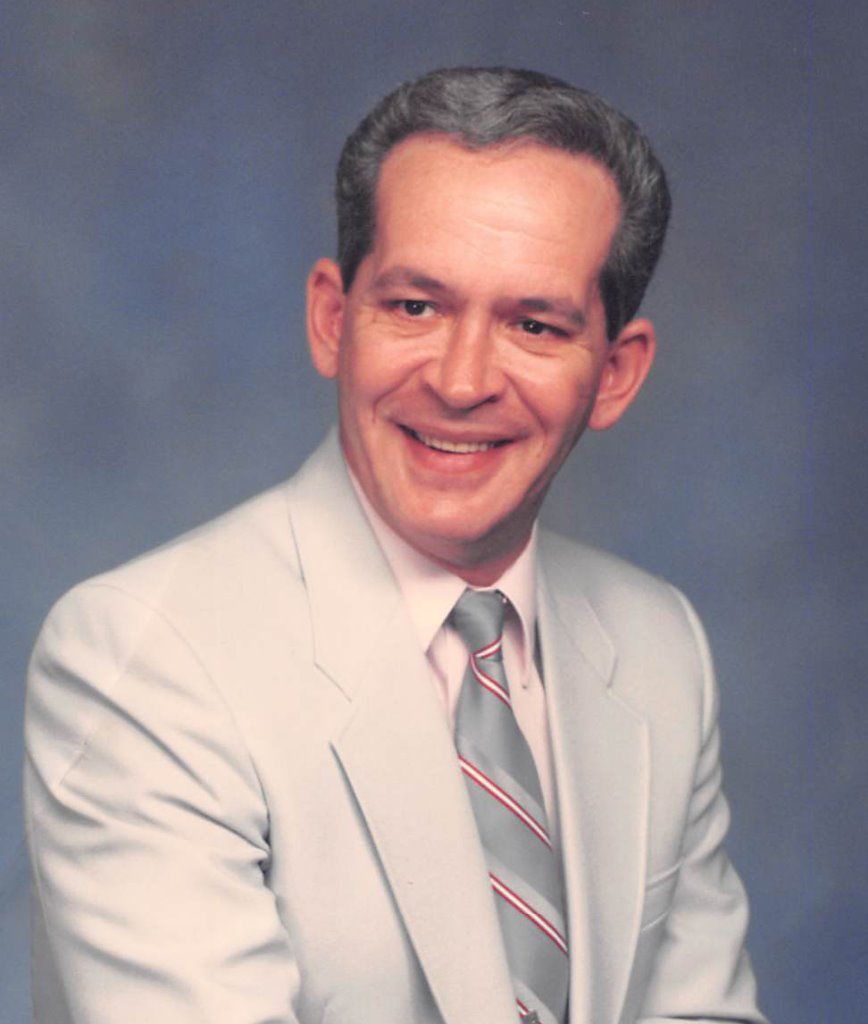 Daniel (Danny) Dennis Thomas went home to be with the Lord on Friday, December 20, 2019. He was 72. Funeral services will be held at 12:00 pm on Monday, December 23, 2019 in Sunset Funeral Home Chapel with Rev. Doug Dowdey officiating. Burial with full military honors will follow in Sunset Memorial Park. The family will receive friends at the funeral home on Sunday afternoon from 3:30-5:30 pm. Danny was born in Bradford, Ohio on August 6, 1947 and was a resident of Dothan, Alabama. Danny served in the US Army for 22 years and was a Vietnam Veteran who received a Purple Heart and Bronze Star. Danny lived in Enterprise before moving to Dothan in 1989. He was employed with Houston County Sherriff's Department, Walmart, and worked with Security at Wiregrass Commons Mall. Danny was a member of the VFW, DAV, and Ridgecrest Baptist Church. Danny is survived by his wife of 31 years, Linda Faye Thomas; his daughter, Leslie Powers; his sons, Danny (Shelia) Thomas, Jr. and Gordan (Misty) Thomas; his grandchildren, Jeremy Powers, Morgan Thomas, and Jacob Thomas; his brother, Bill Thomas; and his sister, Barb Kessler. Robert Byrd of Sunset Memorial Park Funeral Home (334) 983-6604 www.SunsetMemorialPark.com