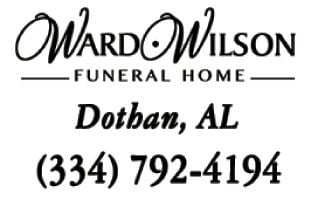 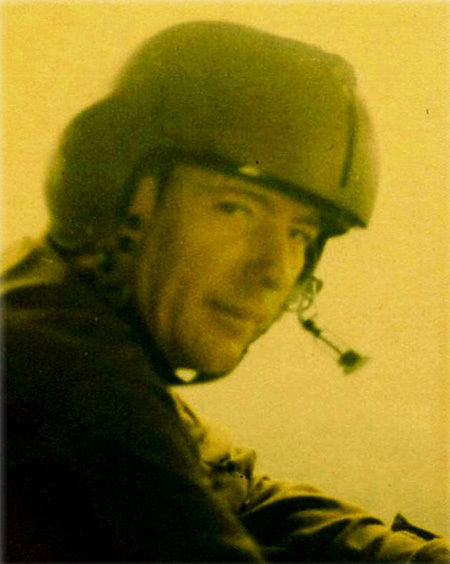 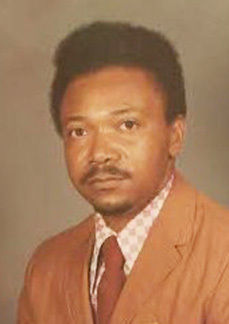 Mr. Edward J. Kirkland, age 78, passed away February 6, 2020; visitation will be Wednesday, February 12, 2020 4-6 PM at the funeral home; funeral service will be held on Thursday, February 13, 2020 11 AM at the Georgette L. Scott Memorial Chapel, 814 Headland Ave, Dothan, AL; burial will have military honors at the Gates of Heaven Cemetery; under the direction of the caring staffs of Scott's Chapel Hill Mortuary "Because We Care". 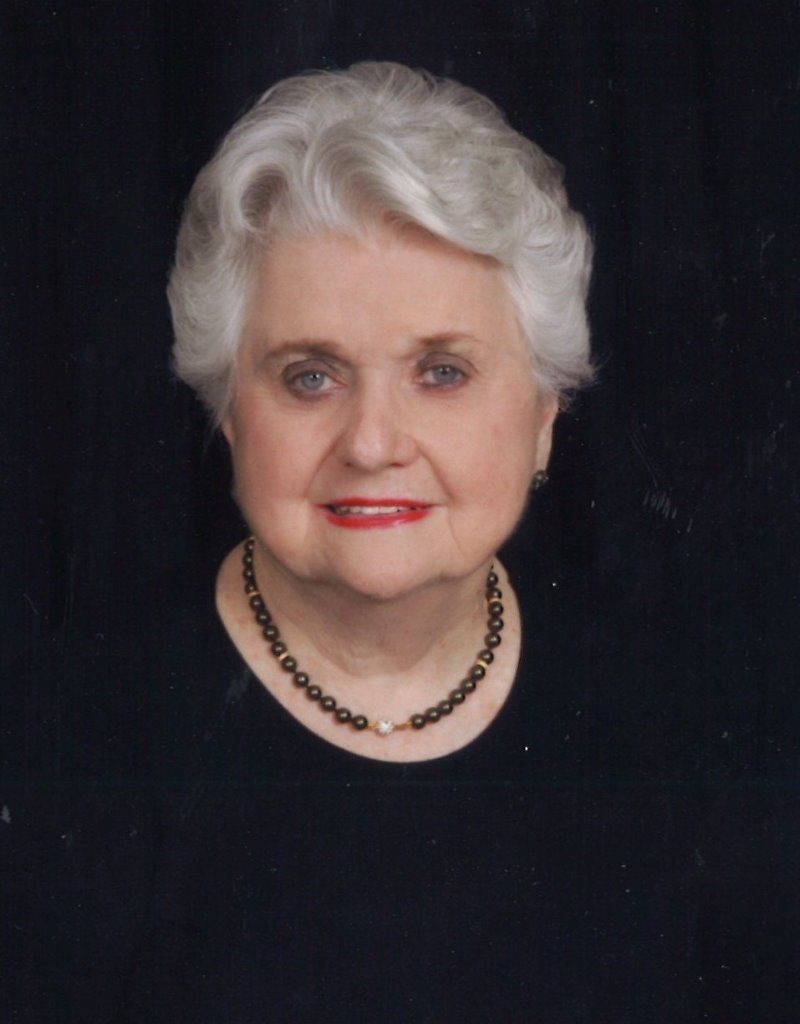 Elizabeth S. Shealy, a resident of Dothan, passed away peacefully on February 11, 2020 at Extendicare. She was 88. Funeral services will be held at First Baptist Church in Dothan on Saturday, February 15, 2020 at 2:00 p.m. with Dr. Taylor Rutland officiating. Visitation will be 1:00-2:00 p.m. prior to the service. A private family burial will follow at Memory Hill Cemetery in Dothan. Mrs. Shealy was born in Meridian, Mississippi, July 23, 1931. She attended MSCW for two years, graduating from the University of Alabama. While in college, she was a member of Delta Delta Delta Sorority. She met the love of her life, John Philip Shealy Jr. the last semester of her college years. She married Phil in 1954 and moved to Dothan. Phil and Beth were married 65 years, lived in the same home, attended First Baptist Church and poured their lives into loving their family and serving the community of Dothan. Beth was a state of Mississippi tennis champion and passed on her love of tennis to her three daughters. She enjoyed summer camp and shared that passion with her girls for many years at Camp Skyline in Mentone, Alabama. Beth was an excellent cook, photographer, traveled extensively and worked in retail most of her married life. She was known for her determined spirit where she often said, "Where there's a will, there's a way." Mrs. Shealy was preceded in death by her parents, Mary Elizabeth and Robert Hayes Sanderson. She is survived by her loving husband of 65 years, John Philip Shealy Jr.; three daughters, Sue Marie Shealy Coe (Michael Dean) Dothan, Sara Shealy Davis (William Marion) Birmingham, and Hallie Stapleton (Kimberly Suzanne), Hailey, Idaho; six grandchildren and six great grandchildren. Serving as active pallbearers are David Michael Coe, Liston Hutcheson Conrad, Daniel Spurgeon Tankersley, Steadman Stapleton Shealy Jr. , John Philip Shealy Walter and Andrew Kohler Wood III. In lieu of flowers, donations may be made to Dothan First Baptist Church, 300 West Main Street, Dothan, Alabama 36301.