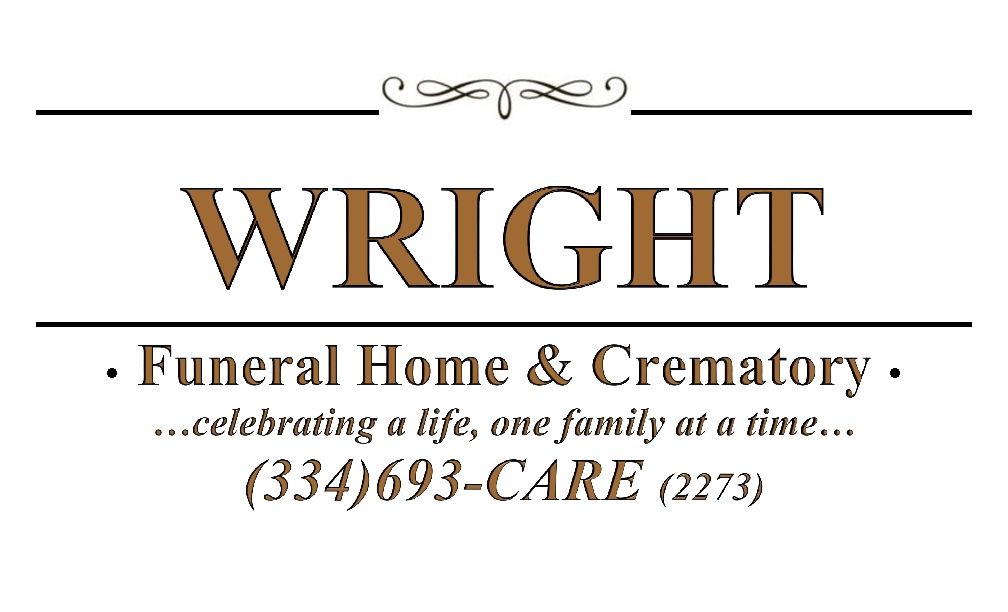 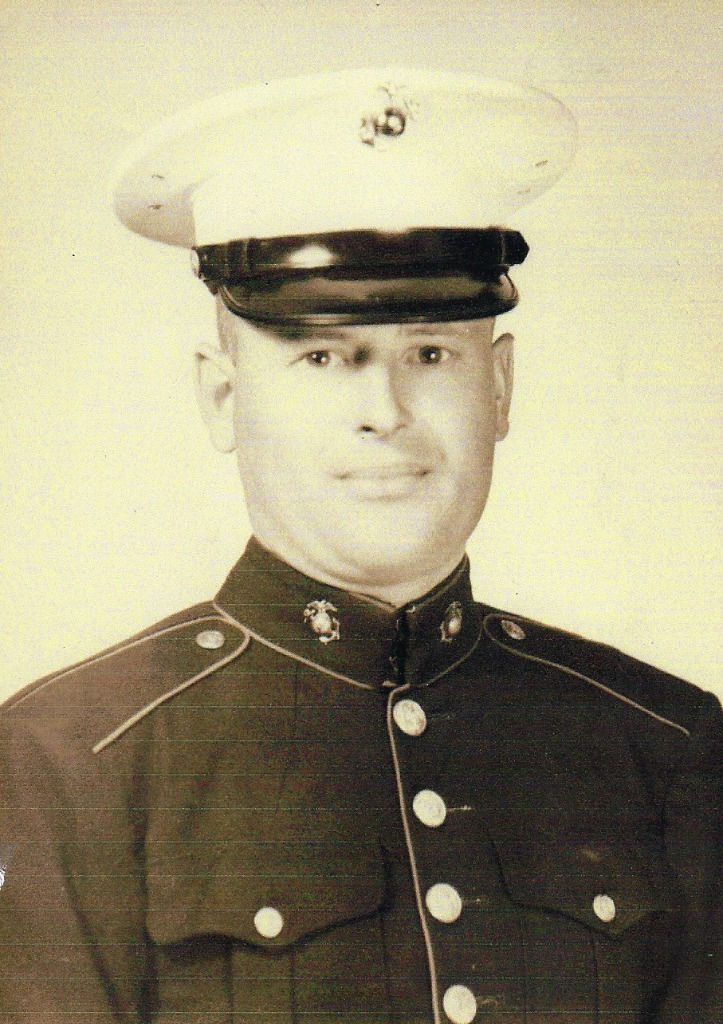 Mr. Carl Edward Sellers, age 92, a resident of Cottonwood, went home to be with his Lord on March 19, 2020 at his home after an extended illness. A memorial service honoring the life of Carl Edward Sellers will be held at a later date. Memorial contributions may be made to Calvary Baptist Church Building Fund, 267 Metcalf Street, Cottonwood, AL. 36320. Mr. Sellers was born in Houston County, Alabama the son of Emmett E. Sellers and Bonnie Lee Woolsey Sellers. He served in both the U.S. Navy and the Marine Corps. He worked at the Hedstrom Company in Dothan, AL for 36 years. Mr. Sellers was a 1947 graduate of Cottonwood High School and was a member of Calvary Baptist Church in Cottonwood. He was active in the community serving on the local school board, the Cottonwood Volunteer Fire Department and in the Cottonwood Civics Club. He was the Scout Master of the Cottonwood Boy Scouts for several years. He was preceded in death by his wife Doris Mae Hall Sellers; his parents; and two brothers, James E. Sellers and David D. Sellers. Survivors include: 3 sons, Mitchell Sellers (Debbie), Cottonwood; Jeffery Sellers (Mary), Dunwoody, GA.; Doyle Sellers (Angie), Cottonwood; sisters, Luverne Vickers, Pansey and Sue Croom, Pansey; brother, Robert L. Sellers; 7 grandchildren and 8 great-grandchildren. Glover Funeral Home of Dothan has been entrusted with the arrangements. (334) 699-3888. Please sign the guestbook online at www.gloverfuneral.com.