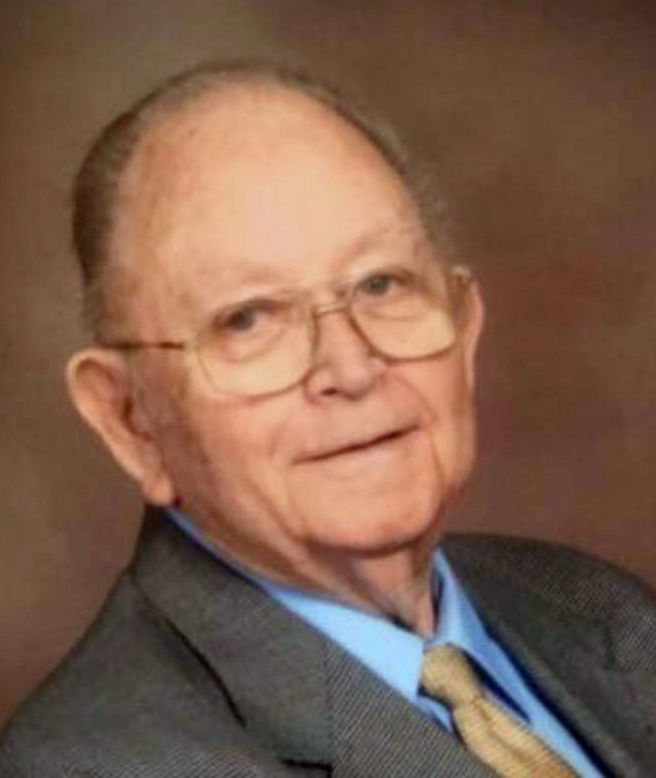 Enoch Monroe Cherry of Pansey, Alabama passed away on November 7, 2019 at a local hospital. He was 83. Funeral services will be held at 2:30 pm on Sunday, November 10, 2019 at Sunset Funeral Home Chapel with Brother John Smith officiating. Burial will follow in Crestlawn Cemetery with Robert Byrd directing. Family will receive friends at the funeral home on Sunday from 1:00 pm to 2:30 pm. Monroe was born January 26, 1936 in Houston County to the late Radford Lee Cherry and Dochie Lee Cherry. He grew up in Pansey, Alabama and went to school at Ashford High School. He was the son of a farmer and a farmer himself and helped many years on his family farm. He was a member of the Alabama National Guard and served 9 years before working at Pittman Sausage, Pepsi Cola Company, Dothan Cigar Factory, West Building Materials, George Bryan Home and retired with 25 years of employment from Georgia Pacific Paper Mill, Cedar Spring, Georgia. Although Monroe never graduated high school due to the family farm, he never stopped learning. Monroe was a "jack of all trades" and felt he could do and fix anything. He loved traveling, crafts, golf, watching football, carpentry, gardening, flowers, westerns and he was a huge History buff. He loved his country and was proud to serve and he read, watched and learned everything he could about it. He was saved at an early age and was an ordained deacon for over 40 years. He loved the Lord and his church and over the years served in many areas. He was a member of First Free will Baptist Church in Dothan, Alabama. Monroe was married to the late Rosa Mae Turner Cherry for 43 years. Together they built their own home, raised 3 children, traveled, enjoyed each other and their life together. Their marriage truly replicated their vows through ups and downs, sickness and health, and death us do part. He is preceded in death by his wife of 12 years Patricia Johnson Cherry; brothers, Limuel Cherry, Andrew Lee Cherry and AJ Cherry; brother in law John W. Douglas; and many relatives. Monroe is survived by his children, Marilyn Sue Cherry Burkett (Denny), Edwin Monroe Cherry and Donna Rose Cherry Mathis (Scott); granddaughters, Jessica Marie Cherry and Jennifer Nicole Cherry; grandson, Dalton Grant Mathis; his only sister Lillie Era Cherry Douglas; and several nieces and nephews. Serving as Pallbearers are Dalton Mathis, David Gilmer, Wendell Trusty, Allen Howell, Johnny Gibson and John Howell. Robert Byrd of Sunset Memorial Park Funeral Home (334) 983-6604 www.SunsetMemorialPark.com 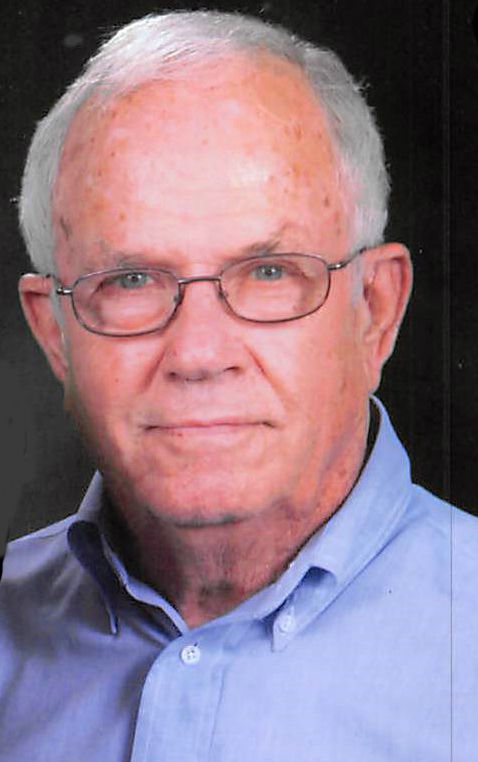 Billy John (Bill) Cobb, 82, a resident of Dothan, AL went home to be with the Lord on Thursday, November 7, 2019 at Southeast Health. Funeral services will be held at 2:30 pm on Sunday, November 10, 2019 at Bethel Baptist Church with Dr. Ricky Plummer officiating. Burial will follow in Cottonwood City Cemetery with Sunset Funeral Home directing. The family will be receiving friends from 1:30 to 2:15 pm on Sunday at the church prior to the services. In lieu of flowers memorial contributions may be made to the Alzheimer's Resource Center, 1314 Westgate Pkwy, Suite 2, Dothan, AL 36303. Bill was born in Dale County, AL, the son of Kermit L. Cobb and Johnnie M. Holmes Cobb. He was a retired home builder of Bill Cobb Construction, after he retired, he worked with Dothan City Schools for eight years. Bill was a member of Cottonwood First Baptist but faithfully attended Bethel Baptist Church. He was a member of Charity Sunday School Class. Bill is preceded in death by his parents, his daughter, Lisa Cobb Baker, his father-in-law, Clinton Kirkland, his mother-in-law, Lettie P. Snell Kirkland and his brother-in-law, Larry Kirkland. Survivors include his wife of 58 years, Betty Kirkland Cobb, Dothan; his son, Darrin (Tonya) Cobb, Wetumpka, AL; his granddaughter, Brianna Cobb, Wetumpka, AL; his grandson, Brandon Cobb, Wetumpka, AL; his brother, Donald L. (Margie) Cobb; his sister, Lynda (Rey) Nimons; his two nieces, Denise (Chris) Tadduni, Karen (Don) Schmidt; 2 great nephews and 4 great nieces; his brother-in-laws, Bobby (Grace) Kirkland and Wayne (Jean) Kirkland; and his sister-in-law, Patricia Kirkland. Robert Byrd of Sunset Memorial Park Funeral Home (334) 983-6604 www.SunsetMemorialPark.com

Myra Enfinger Measells Funeral services will be Monday November 11, 2019 at 12 PM at Walnut St. Church of Christ, Dickson, TN with Bro. Steve Baggett officiating. Place of rest will be in the Dickson Union Cemetery. Visitation with the family will be Sunday November 10th from 4 to 7 PM at Taylor Funeral Home, Dickson, TN and on Monday from 11 AM until time of service at the church. Mrs. Myra Enfinger Measells, age 73 of Dickson, TN died Wednesday November 6, 2019. Born in Dothan, AL she was the daughter of the late Elmer Ladon Enfinger and Mary Meadows Enfinger Jones and was preceded in death by her husband, Sherod Lee "Butch" Measells, Jr. and her daughter Jana Measells. Myra was a retired teacher and a member of the Walnut St. Church of Christ. Survivors include her son, Brad Measells (Tara) of Manchester, TN; daughter, Lydia Measells of Seattle, WA; granddaughter, Olivia Measells. Services under the direction of the Taylor Funeral Home, Dickson, TN (615)446-2808. Taylorsince1909.com