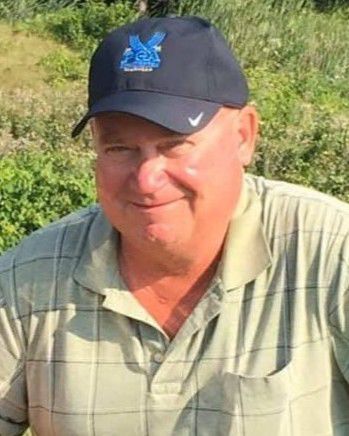 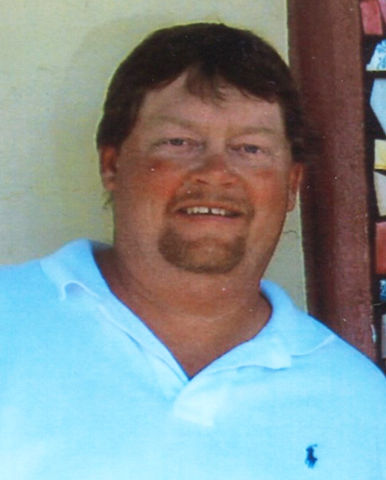 Chad Eubanks of Ashford passed away Wednesday, October 2, 2019 at the age of 48. Funeral services will be held at 11 A.M. Saturday, October 5, 2019 at Ward Wilson Funeral Home with Reverend Mike Grimes officiating. Burial will follow in Ashford City Cemetery with Ward Wilson Funeral Home directing. The family will receive friends at the funeral home from 9:30 A.M. to 11 A.M. Saturday, prior to the service. In lieu of flowers, contributions may be made to the Wiregrass Mental Health, 440 Honeysuckle Road, Dothan, AL 36305. Chad was full of life. He was a man who loved his son, family and his friends. He enjoyed the outdoors, hunting and fishing and Saturdays with Alabama football. One of his greatest joys was coaching midget league football and working with kids. He is preceded in death by his grandparents Howard and Bronnie Odom, Ennis and Ellen Eubanks, uncle E. D. Eubanks and cousin Monty Eubanks. He is survived by his son Gunnar Eubanks, parents Harry and Gale Eubanks, mother of his son Kim Eubanks, aunts and uncles John Howard and Emily Sanders, Bill and Molly Bootle, Mack and Carole Eubanks, Larry and Sarah Eubanks and numerous cousins. Pallbearers will be Eric Sanders, Jeremy Sanders, Nathan Worsham, Bart McWaters, Press Lawrence, Ryan Love, Greg Rogero and Eric Lawrence. Honorary pallbearers will be Bob Oxidine, Jonothan "J.J." Kenan, Danny Blankenship, Brad Dupree, Chris Clemmons, Merwyn West and Jeff Best.