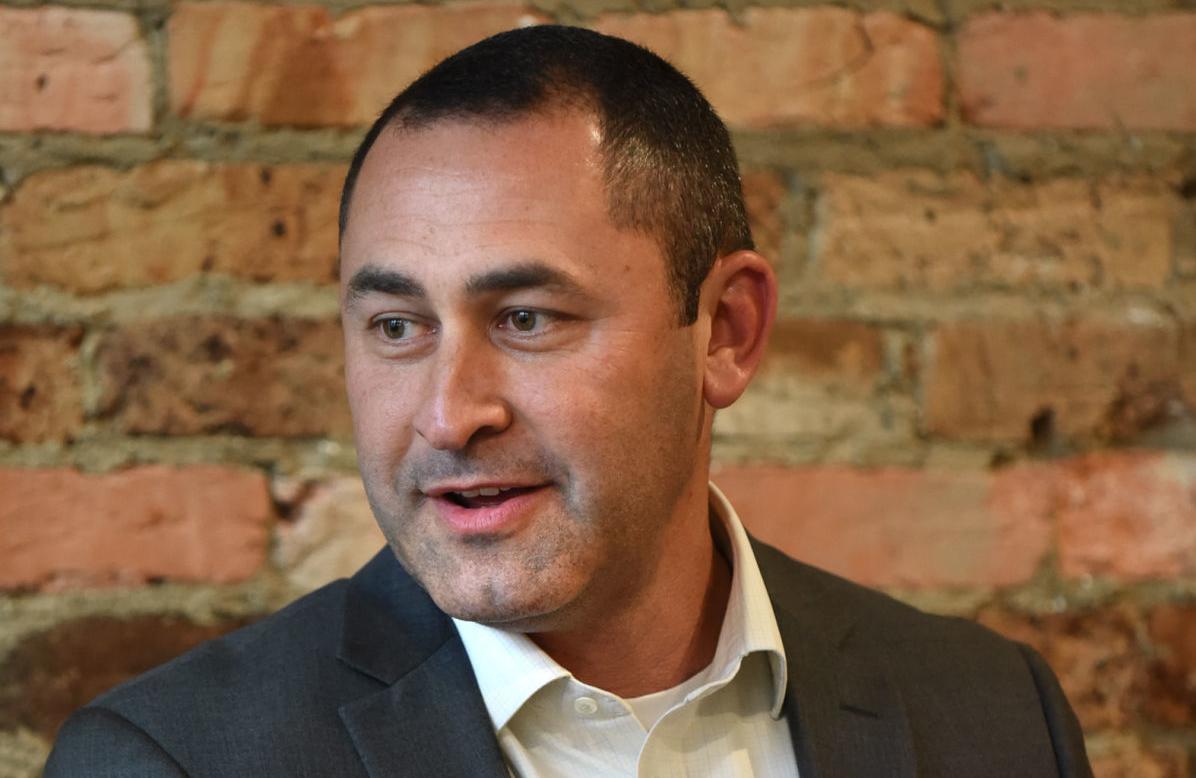 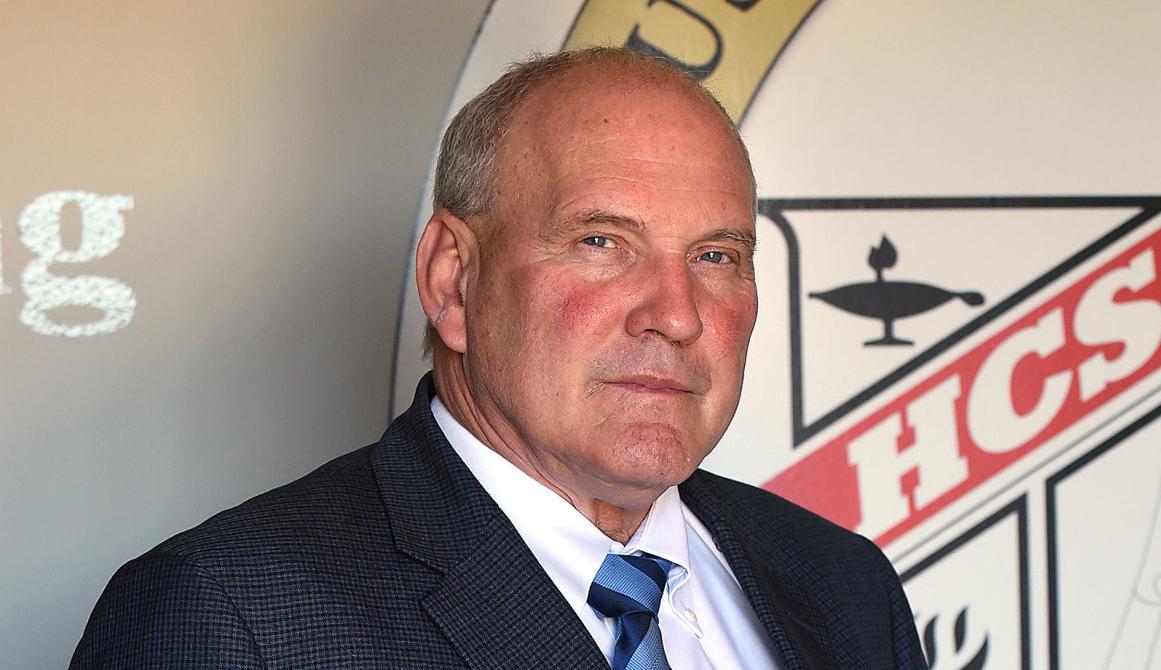 White, the Webb Elementary School assistant principal, was holding a watch party surrounded by 150 to 200 friends, family and supporters when he found out the news that he had won.

“Everyone was excited. My parents were extremely excited. My mother was emotional. It was just an exciting time,” White said with enthusiasm in his voice.

“I’m extremely excited it’s over,” he said with a sigh of relief. “I’m just looking forward to planning and hope to hit the ground running in January.”

White previously said that he was running for the seat because he felt the district needed a change in leadership. Top issues he addressed during his campaign included better communication with employees and board members, long-range strategic planning for capital improvement and technology implementation, better facility management, and academic improvement in secondary grade levels.

White has served in various capacities with the Houston County Schools for 20 years. His wife has served with the system as a special-education teacher for the same length of time. He has two children in the school system, in the second grade and fourth grade, at Cottonwood Elementary School.

Without a Democratic opponent to challenge in the November general election, White will take the helm at the fairly large school district, which has 6,000 students and nearly 700 employees, in Jan. 1, 2021.

Until then, incumbent and Republican primary opponent David Sewell will continue in his role.

Sewell previously told the Dothan Eagle that he would explore other career opportunities should he lose the election. He could not be reached by the time this article was published.