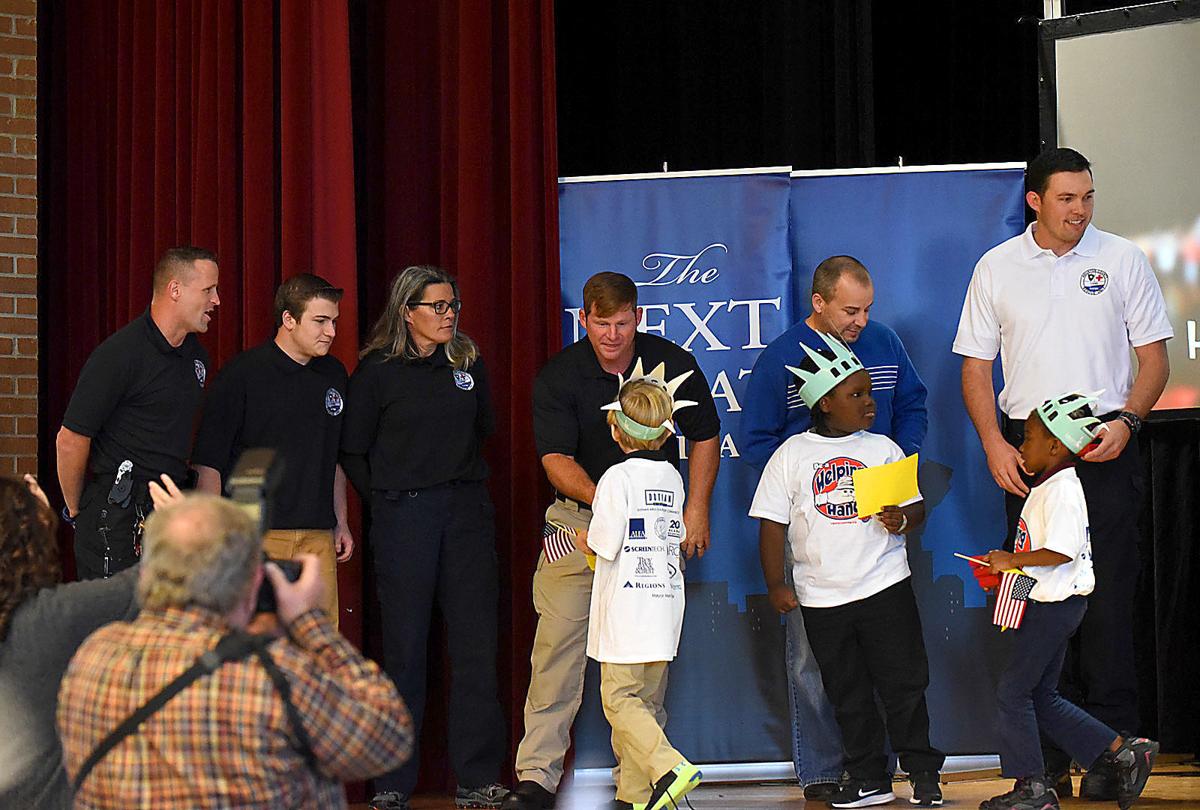 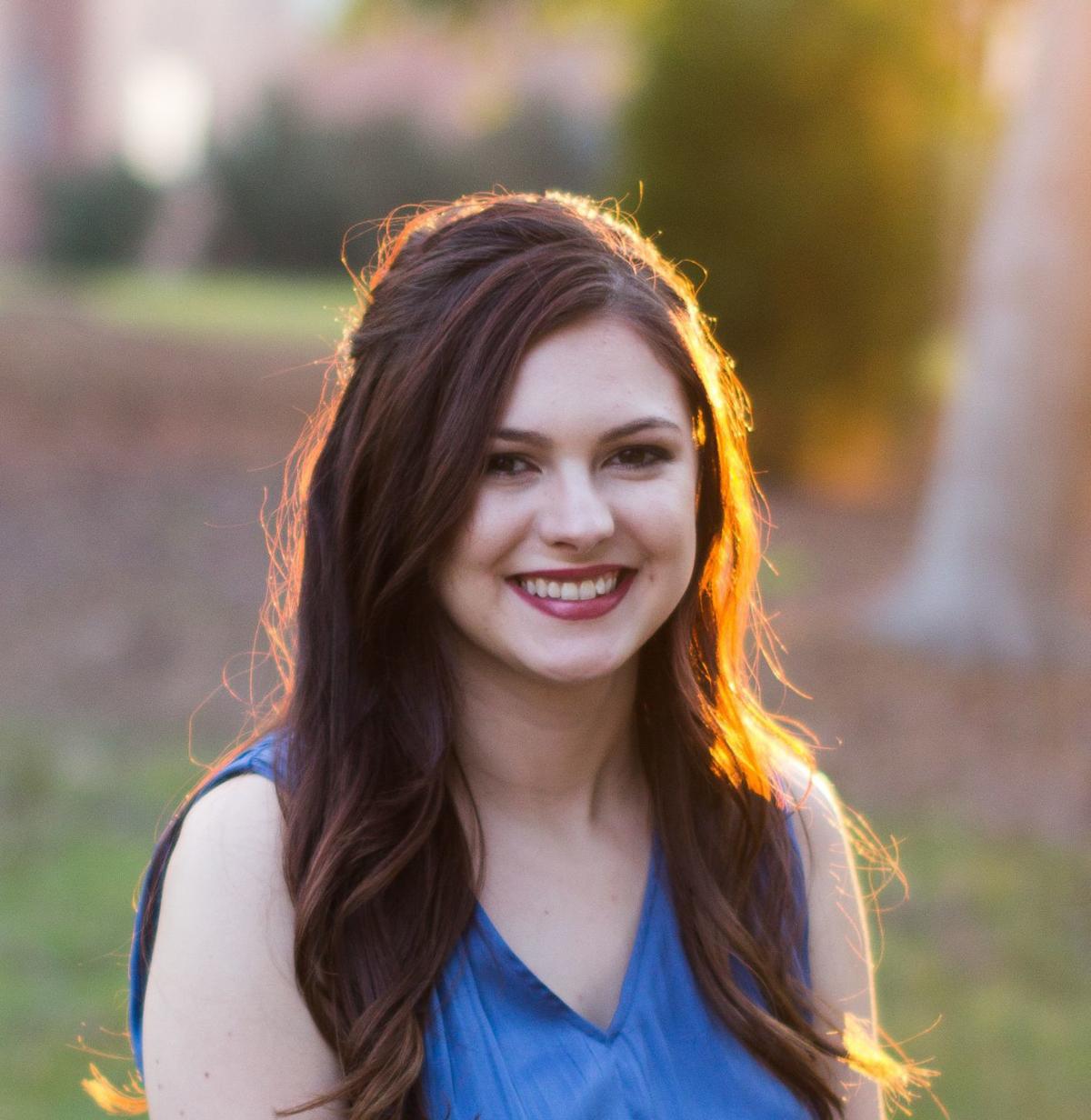 They listen when you’re speaking. They feel when you’re upset. They know if you’ve been bad or good, so be good, for goodness’ sake!

If I’ve learned anything from attending school events and talking with children, some as young as 7 years old, it’s that children are highly perceptive of their environment. They hear and see it all. They feel it all, too.

That takeaway was put in the spotlight at Wednesday’s event, where elementary-age students were able to read letters honoring their “helping hand heroes.” Over several weeks, second-graders learned what made a “super citizen” and were encouraged to select someone they felt had those characteristics.

It didn’t matter this person’s status or role in society, but rather the role that person played in each of their lives. They picked custodians, teachers, veterans and other school employees they interact with on a weekly basis. Three Morris Slingluff Elementary School students chose the Houston County Rescue Unit, presumably because of things they’d overheard from family members and adults at their school about their courageous volunteer efforts in recovering a body from the bottom of a lake.

The point being, these kids are attentive. They can discern when someone is kind and performs charitable acts, and that impacts those young minds, whether they realize it or not.

And goodwill breeds goodwill, such as those students choosing to honor their heroes at Wednesday presentations with their words and pins, which those honored can hold on to forever to remember the impact they can have on future generations.

While we don’t all have that physical reminder, we should all keep that notion in the back of our minds as we gather as family and friends over the holidays.

Our actions and words have power. Everything we say and do has a potential long-lasting impression on a child — nephew, niece, cousin, grandchild, or other. If you think they’re not paying attention, think again.

Chalk Talk, an education notebook compiled by education beat reporter Sable Riley, appears each weekend in the Dothan Eagle and at dothaneagle.com.