Virus in brief: Survivors donate blood as possible serum, and more to know today about steps to stop a pandemic 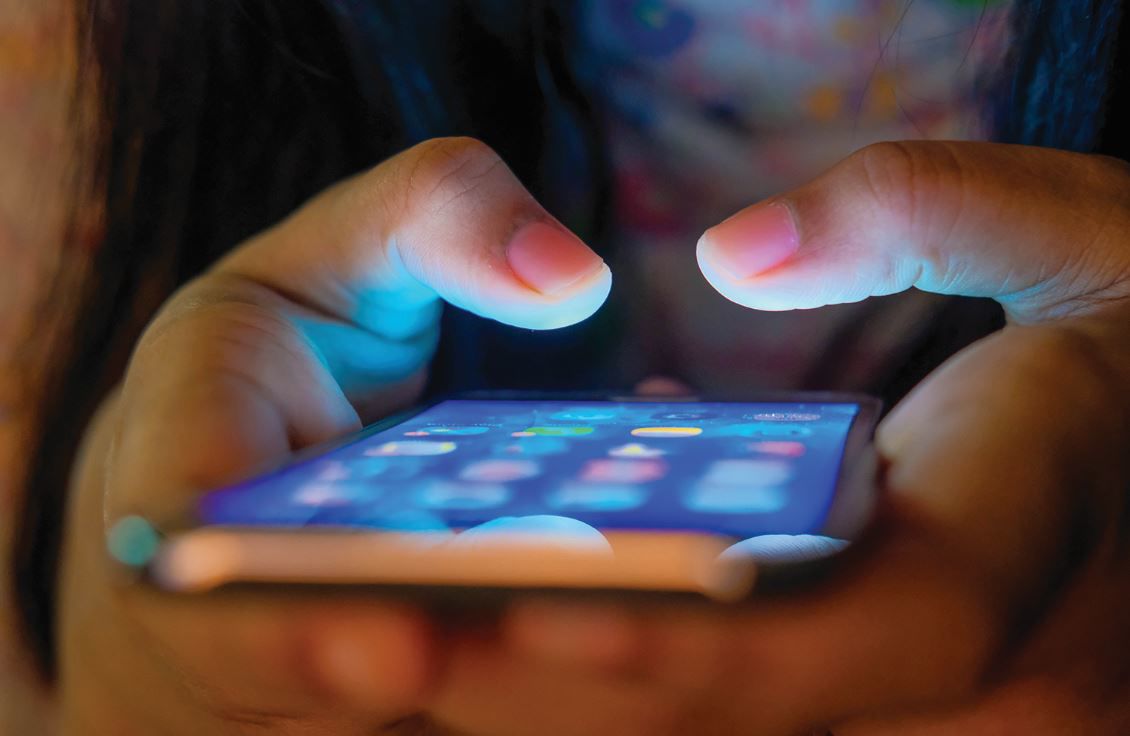 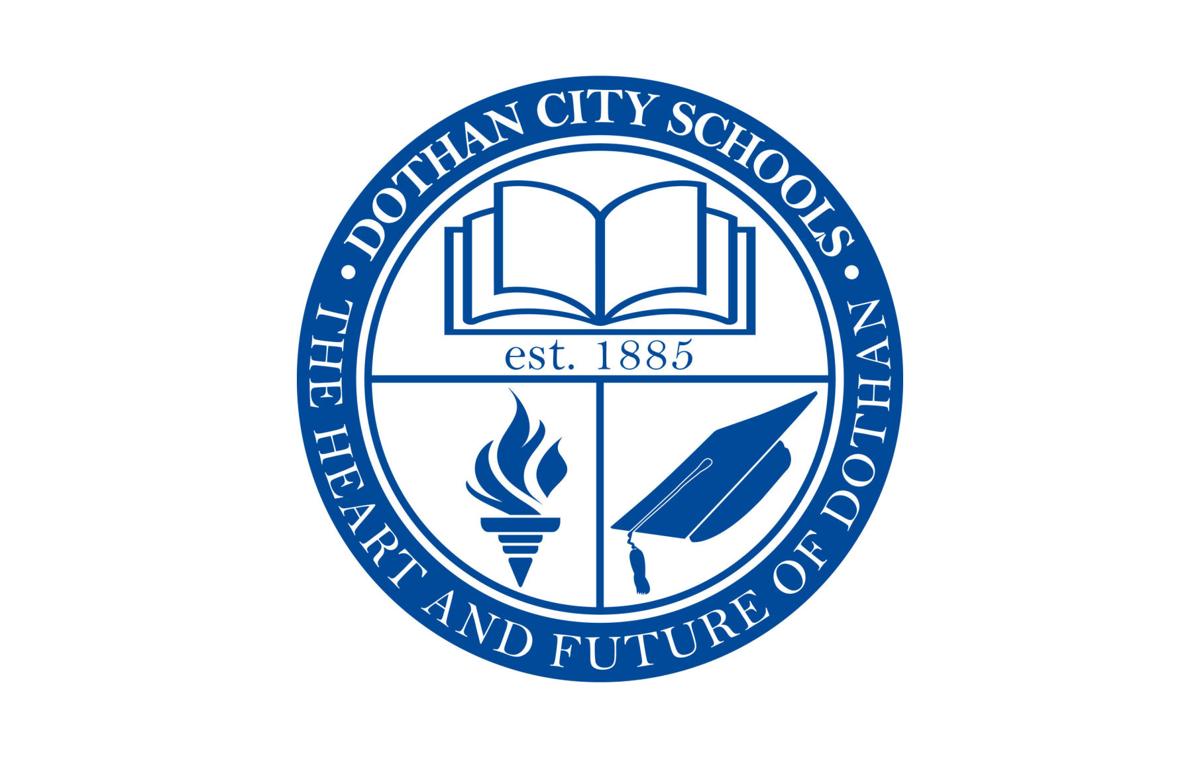 Dothan City Schools released a second draft of its personal communication device policy that would allow students to use cellphones before and after schools and while on the bus, under certain conditions.

After listening to feedback from concerned parents, Director of Safety, Security and Attendance Scott Faulk said it was necessary to tweak the parameters in which students may use their personal communication devices and consequences for violating the rule.

“So we looked at the whole spectrum when it came to the cellphone policy and how we wanted to address it,” Faulk said at a press conference on Tuesday. “Our concerns were, again, the negative aspects that it brings to the school and also our concerns were safety – how it is used for the things we have: bad weather drills, or school lockdown drills, or school lockdowns or bad weather – not just the drills, but the real thing.

The revised draft is marginally less prohibitive than the first, allowing students to use cellphones and other devices before and after the bell rings and giving teachers and school officials the discretion to allow the use of cellphones “in a productive manner as part of an instructional lesson, approved specialized project, or for specific research with principal’s prior approval per lesson plan,” according the newly released draft.

“To go to the other side of the pendulum, we looked at how it used for safety purposes regarding parents getting in contact with students and their children,” Faulk said. “Maybe their children are a part of some type of extracurricular activity. We talked about football, band, cheerleading, those types of things, and how sometimes they would get home later in the evening so parents wanted to just keep in contact.

The cell phone policy committee, made up of stakeholders including parents, administrators, and students, discussed how cellphones were used in the school to instigate fights, cheat, and served as a distraction to themselves and others during classroom instructional time.

“Students are explicitly prohibited from using any type of electronic device to record audio or video segments at any school function or event, or to have the devices turned on during instructional periods,” the draft states.

The committee also consulted about the policy for the bus with Transportation Director Jay Bruner, who said cellphone usage would be appropriate as long as it did not infringe on others personal rights. Phones are to be kept on silent or vibrate or used with headphones or earphones while students are on the bus.

“Under extenuating circumstances (health condition of family members, etc.), students may be granted temporary waivers by the local administrators to keep the devices on,” the draft continues.

The revision also scrapped the $25 administrative fee to retrieve a device after the first offense and periods of holding the device as a consequence.

If a student is guilty of unauthorized use of the device during school hours or school events, the device will be confiscated by the school official, if the policy is approved by the school board. The parent or guardian would be contacted and expected to pick the device up at the school.

Subsequent violations of this policy, or refusal by the student to surrender the device when asked by the school official will be considered a Code of Conduct Class III, Code 399, offense, earning a student 90 days at PASS Academy.

The distribution or presentation of electronic recordings or video material of students that may be construed as illegal, forms of bullying or harassment, or may cause disruptive activities within the school body, would fall into the same class of offense and, thus, the same punishment.

“Students guilty of this level of offense for violation of this policy shall also lose their privilege to possess any electronic device on campus for the remainder of the school year, and may be subject to random searches of their possessions to ensure compliance with this prohibition,” the draft reads. “The board also reserves the right to legally prosecute any student suspected of criminal activity through the inappropriate use of electronic devices.”

Faulk clarified that he does not make the final decision, the school board does. He chairs the committees, holds public meetings to receive feedback from the parents and students, and presents the recommendation to the board at public hearings.

The board can choose whether to vote on the policy as it is written at a formal school board meeting, or to send it back to Faulk for further consideration.

Faulk will likely present the revised policy for the first time at the Aug. 15 school board work session at Beverlye Intermediate School at 2 p.m. after two scheduled community meetings regarding the policy and the current draft on Monday, July 29 at 11 a.m. and 6 p.m. at the same location.

Faulk also revisited the uniform policy. Students are allowed to wear solid-colored collared shirts or Dothan Wolves spirit shirts that are not homemade in nature. Pants, shorts, and skirts can be khaki, navy, or black. Shoes should have a strap behind the heel, and students can wear any outerwear as long as it does not endorse smoking or drinking, or have inappropriate images or language.

Dothan Board of Education will re-institute a uniform policy for grades 9 through 12 beginning next school year.

I wonder how DCS expects the drug dealers and pimps to distribute their goods without the use of their cell phones?