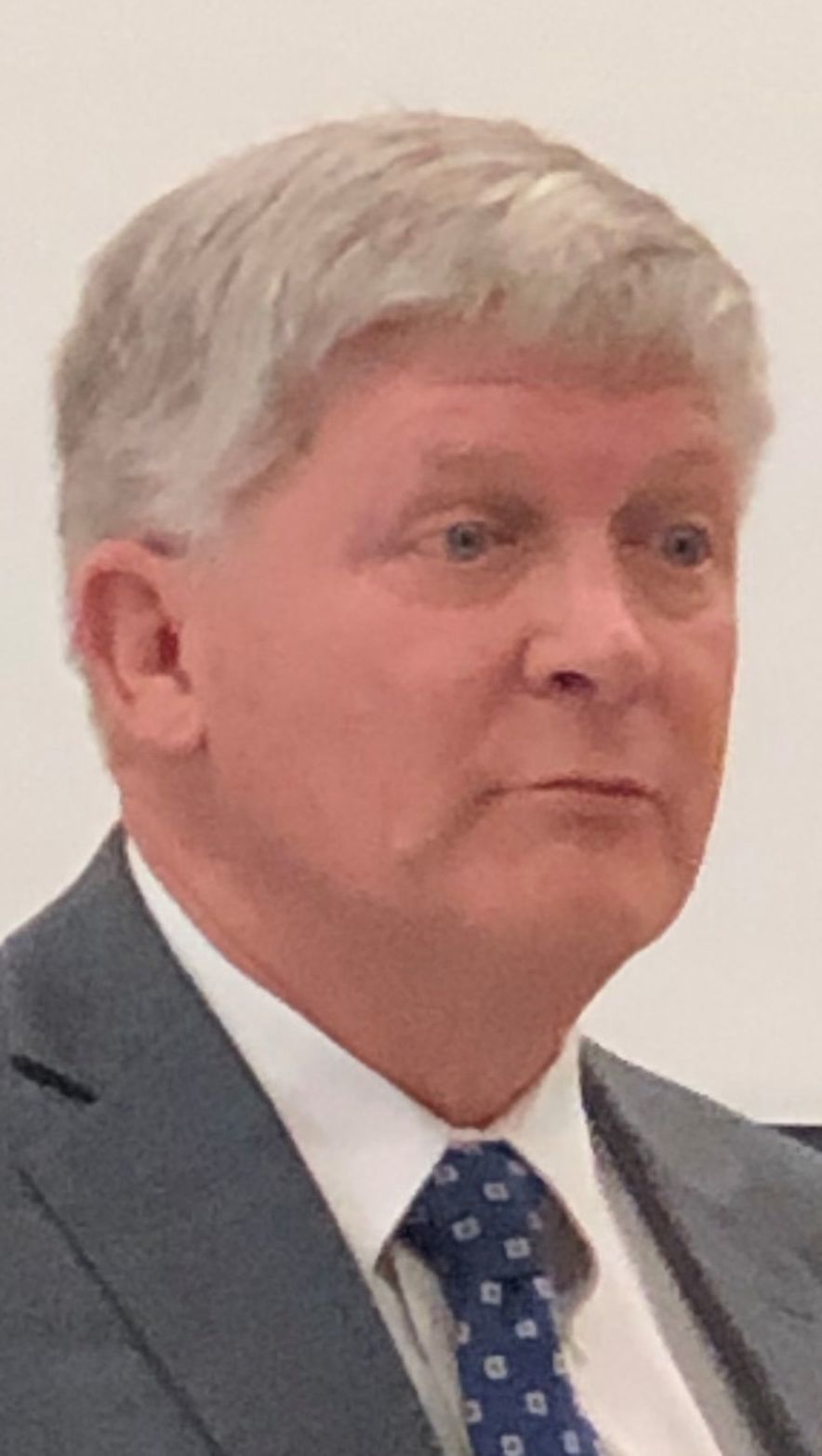 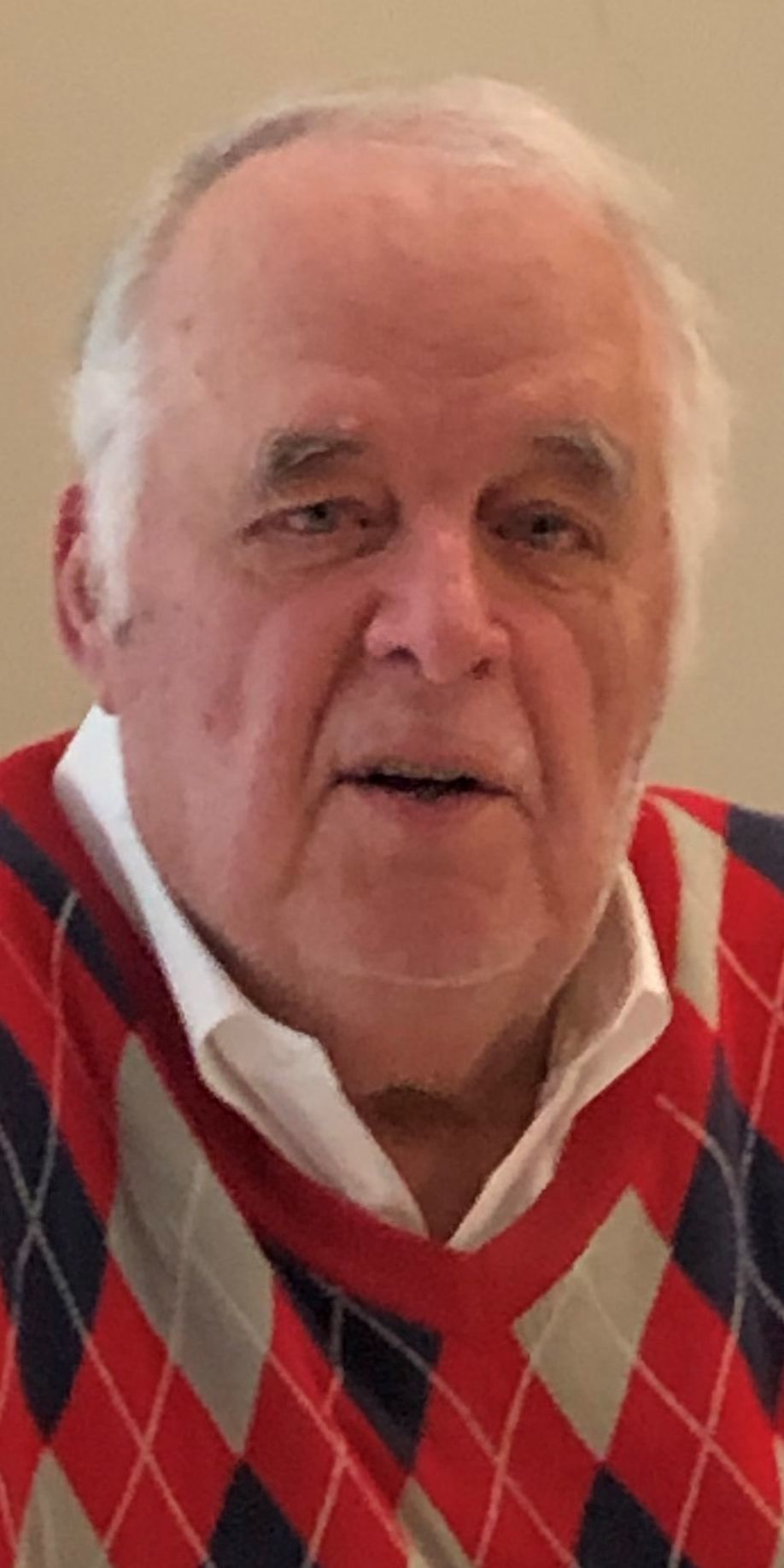 An amendment to change the elected state school board to an education commission that would be appointed by the governor and confirmed by the state Senate was debated from both sides Sunday.

State Sen. Greg Albritton, a Republican from Baldwin County, who was among the co-sponsors of the Senate bill that put the amendment on the ballot, said they never claimed that Amendment 1 would cure all the state’s education ills.

“The basic claim we do make is it is a method of systemic change in the bureaucratic morass that our department of education seems to be stuck in,” Albritton said.

Larry Lee, a public education advocate who runs a website on education topics and is a regular contributor to the Alabama Political Reporter, said some voters don’t trust the Legislature to make decisions that affect public education in Alabama.

“I think Amendment 1 is little more than a sham,” Lee said. “It’s built on faulty numbers and makes false promises. It is simply another example of the elites in Montgomery trying to take away our right to vote and seize more and more power.”

The Southeast Alabama League of Women Voters hosted the community forum at the Westgate Library in Dothan so voters could learn more about the amendment before they are asked to choose between an elected or an appointed state school board during Alabama’s primary election on March 3.

He cited scores that show Alabama ranks low in math, reading and other skills compared to other states.

“It ended in 1970, and the reason it ended was the people in Montgomery and educators around the state decided it was too political because the people who were appointed by the governor to serve on that board were paying more attention to who appointed them than they were to local educators,” Lee said.

Addressing a question about whether an appointed board would be accountable to the electorate, Albritton said voters still have control.

“With this appointed school board, the accountability will rest with one person principally, and that’s the governor,” Albritton said. “If the governor gets education moving and corrected, she’ll get reelected. If she doesn’t, she won’t get reelected.”

Appointed board members would have to be confirmed by members the Senate, who are elected by voters.

“There will be more eyes on it and more control,” Albritton said.

“The basic claim we do make is it is a method of systemic change in the bureaucratic morass that our department of education seems to be stuck in,” Albritton said.

Changing the board of education will do nothing to relieve the "bureaucratic morass" which is the ALSDE. If anything a politically appointed board will only worsen the situation by creating even more positions in the ALSDE to provide employment for friends, relatives and cronies. How many former public school administrators (principals and superintendents) who were fired or quit one step ahead of an indictment are on the payroll of the ALSDE?

Rather than change the method of selecting the Board members the state should consider doing away with the state board and the ALSDE. Just take the money taxed for education and distribute it to the local boards based on enrollment and save the hundreds of millions that are wasted annually supporting a top-heavy agency in Montgomery that makes no contribution to education.