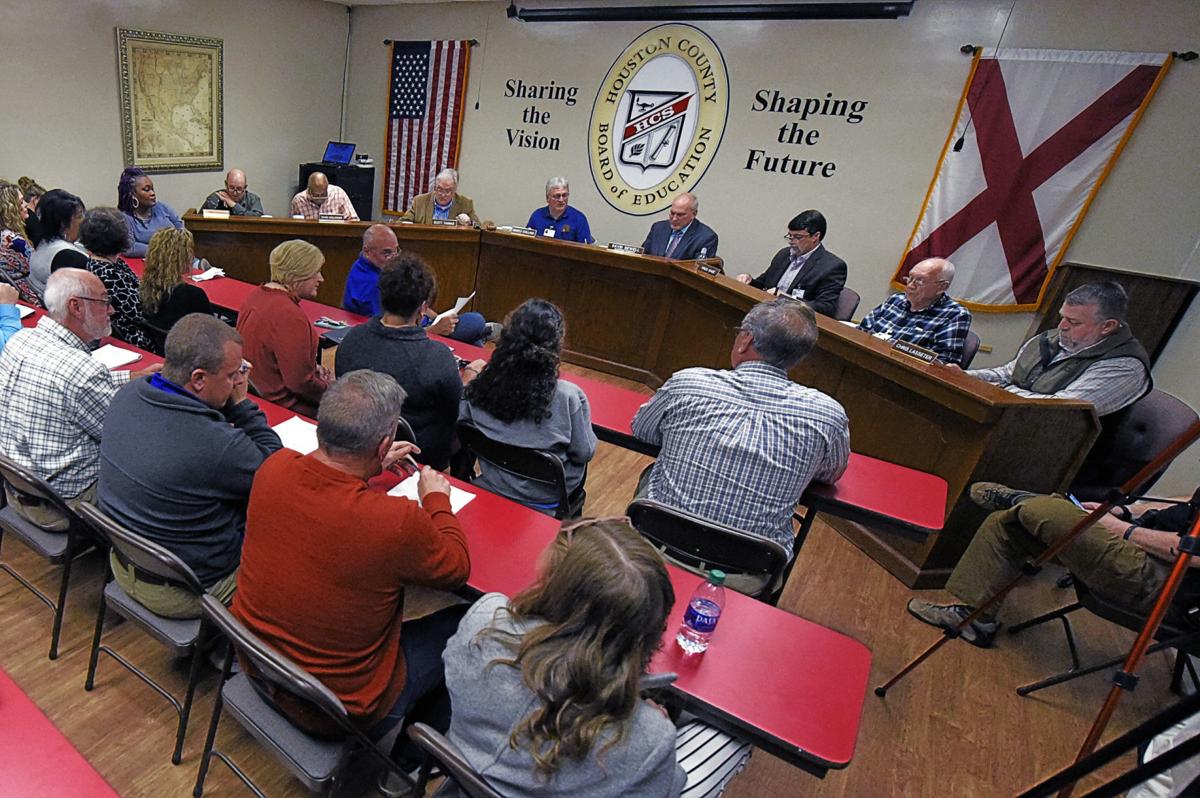 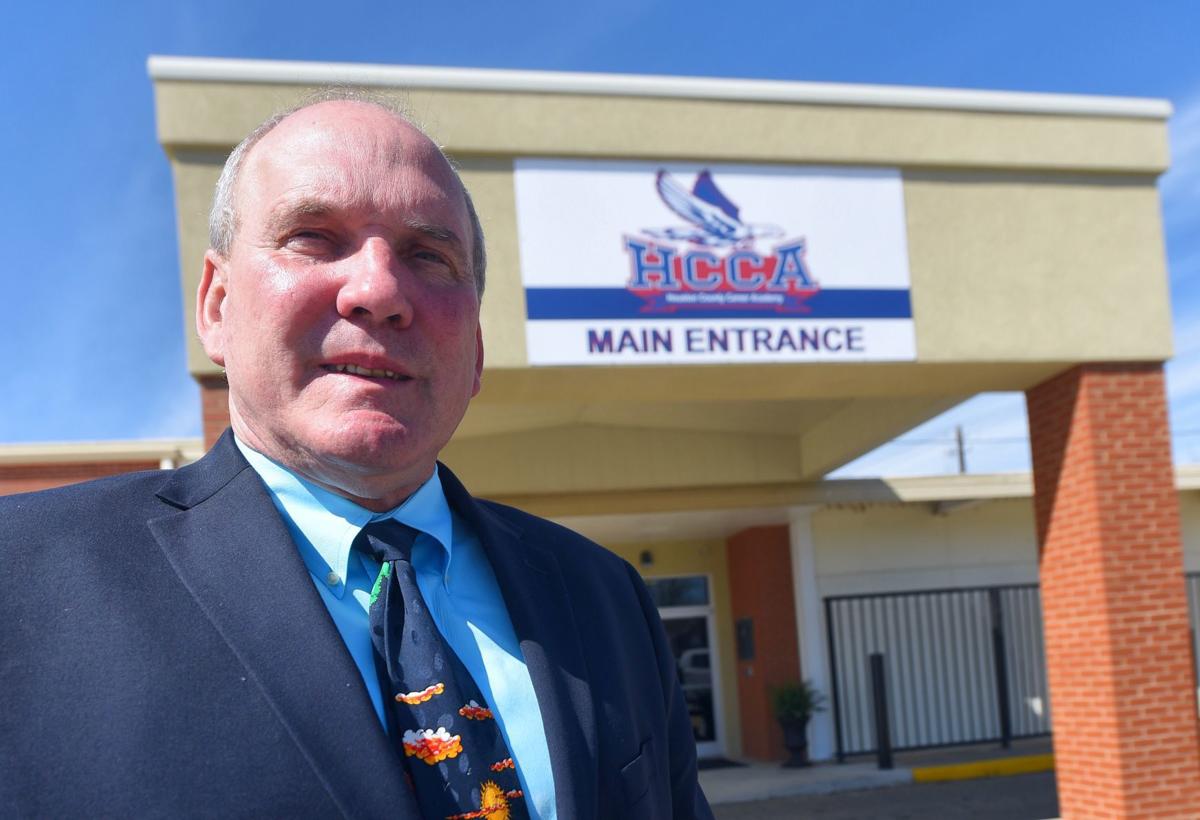 Several Ashford High School teachers embroiled in a group-message controversy will be able to argue their sides in front of the Houston County School Board of Education on Monday evening.

In the messages made public on social media, six teachers commented on students’ sex lives and intelligence, and referred to one student with the N-word in one instance.

The screen recording quickly spread on Facebook, racking up several thousand views and shares. The incident reached the headlines of multiple state and national news organizations.

The Eagle has decided not to release the names of the teachers involved in the group message at this time.

Central office staffers, including Sewell, conducted an investigation and deemed allegations against the teachers credible.

It is unclear at this time how many teachers are being held responsible in the controversy.

The Houston County Board of Education — without board member Chris Lasseter — met in a brief executive session Monday, Nov. 18 to “indirectly” discuss the case, but it took no action, opting to allow the investigation to continue.

The teachers’ personnel hearings were originally scheduled in November, but were delayed by Sewell to allow more time for their defense and representatives from the Alabama Education Association, to prepare.

Sewell later said the hearing had been postponed to Dec. 9 and would take place in the central office boardroom before the board’s scheduled work session/board meeting at 5 p.m.

According to the Houston County Sheriff’s Office, the student who leaked the messages is not facing criminal charges. Sewell declined to comment on whether the student was disciplined by school administrators.

On Nov. 29, advocates with “The Ordinary People Society,” other nonprofit leaders and Ashford parents held a rally outside the Houston County Board of Education offices to demand justice for the students affected by the message chain.

The teachers are entitled to demand, and should demand, a hearing in executive session. The executive session would admit only the teacher (they ought to insist on separate hearings), their attorneys and the board and superintendent with the board's attorney. The only other persons allowed in the room are witnesses individually and only for their testimony.

Parents, students and racial grievance groups and their race bating attorneys have no standing to be in the room or to participate in any way in the presentation, adjudication or disposition of the issue.

A closed hearing would bar admission of the news media which has made a concerted effort to prejudice the board against the teachers.